The Beginner’s Guide to the Junior Eurovision Song Contest!

There is likely to be more attention on the Junior edition this year than ever before with many Eurovision fans set to tune in for the first time to quench their Eurovision thirst. To help bring you up to speed, Eurovoxx presents: The Beginners Guide to the Junior Eurovision Song Contest!

The Junior Eurovision Song Contest has its origins in a Scandanavian format that emerged in 2002. Melodi Grand Prix Nordic 2002 was open to children aged 8-15 years and included Denmark, Norway and Sweden. In fact, this format was itself a spin off from a children’s version of the Danish national final: De Unges Melodi Grand Prix, which ran within Denmark alone for the two years before the Nordic version began.

The first Junior Eurovision Song Contest took place in Copenhagen, Denmark on November 15th 2003. Entries were received from 16 countries, including Belarus, who had not even competed in the adult version by that time.

11 year old Dino Jelusić clinched the first Junior Eurovision victory with a 9 point lead over the runner up from Spain, with his song “Ti si moja prva ljubav” (You are my first love).

The second contest was plagued by location issues. Originally British Broadcaster ITV had been working towards hosting the 2004 contest in the city of Manchester. However, the project was abandoned due to financial and scheduling issues. The Croatian broadcaster HRT was then approached to stage the event. This arrangement fell through when it emerged that the Croatian broadcaster were unable to secure their intended venue due to unavailability.

It was then, with 5 months to go, Norwegian broadcaster NRK swept int to host the contest in Lillehammer, a ski resort town in Southern Norway.

In 2006 the contest hit another speedbump when the founding countries decided to withdraw from the Junior Eurovision and revert back to their original MGP Nordic format. At the time it was reported that the Scandinavian broadcasters were unhappy with the amount of commercial pressure placed on the young contestants in the final, and found the treatment of the contestants unethical. Another factor may have been that, beginning in 2007, a rule change meant that participants were allowed to enter even if they had previously released music commercially. Prior to that, contestants had to have no previous commercial releases.

MGP Nordic continued until 2009 until its cancellation in 2010. Since then Sweden participated intermittently in the Junior Eurovision, but Norway and Denmark have never returned.

In general, participation in the contest changes from year to year. Only Belarus and The Netherlands have participated in every Junior Eurovision to date.

A Rollercoaster of a Ride

Although the contest got off to a good start, it didn’t always stay that way. As the years went by, it appeared that the contest was losing some of its popularity, and we saw fewer countries wanting to participate, so much so that in 2012 and 2013, we saw the lowest number of participating countries in Junior Eurovision: 12. However, in 2014, the numbers started to pick up again with 16 countries taking to the stage in Malta. Since then, the popularity of the contest has continued to go from strength to strength, even seeing a record number of 20 participants in 2018!

39 countries have competed in the Junior Eurovision at least once. Listed below are all the countries that have ever taken part in the competition alongside the year in which they made their debut.  The highest number of participants was in 2018 with 20 countries.

Georgia has won the Junior Eurovision Song Contest a record 3 times in total (2008, 2011, 2016); with Poland, Belarus, Russia and Malta having two wins each.

Armenia has the strongest overall record with seven top 3 finishes. Armenia has never been outside the top 10.

The Netherlands, Ukraine, Malta and Belarus (and soon Poland) have hosted the Junior Eurovision Song Contest on more than one occasion.

To see more, see our article: Eurovision can be addictive! Artists who participated in Junior Eurovision and Eurovision.

Junior Eurovision is broadly based on the concept of its older sibling, but there are some noteworthy differences.

Don’t forget to tune in this Sunday 29 November at 17:00 CET for the Junior Eurovision Song Contest 2020!  Who do you think will be victorious this year?? Let us know in the comments section! 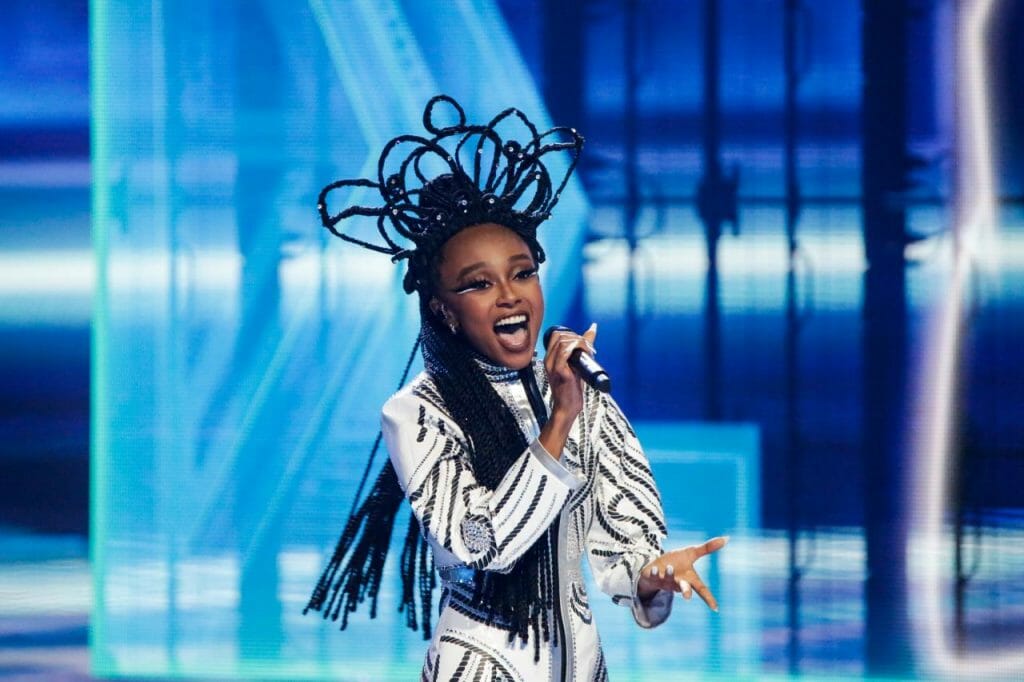 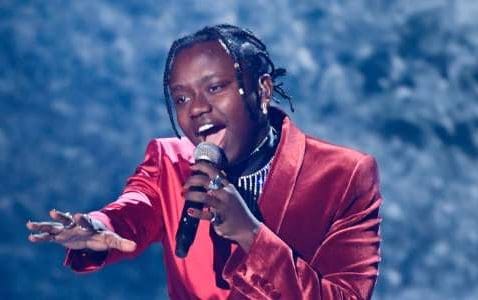 Andra Chansen to be replaced with semi final for Melodifestivalen 2022

Andra Chansen to be replaced with semi final for Melodifestivalen 2022