National Final in Poland! DARIA and Ochman among the acts 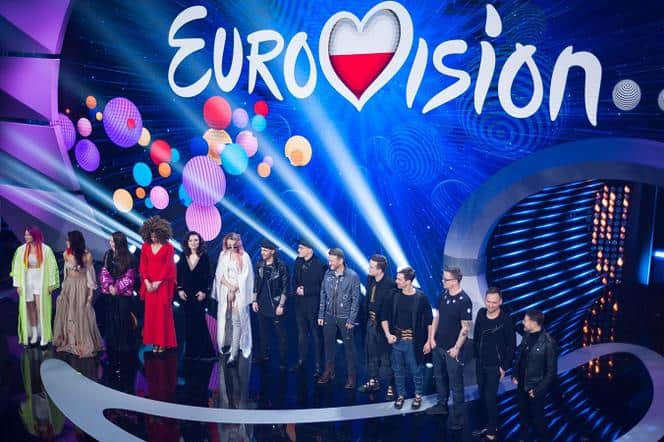 TVP announced in a breakfast talk show Pytanie na Śniadanie a change in the selection format for Eurovision 2022 and revealed a list of contestants for Krajowe Eliminacje. The national final will take place on February 19th in Warsaw. After delaying the artist presentation from 2nd to 15th of January the broadcaster decided to give the public a chance to choose their representative.

Here is the full list of acts competing for a spot on the Eurovision stage:

Most of the songs are not published yet, so we will have to wait to hear the full line-up. The names include previously rumoured DARIA, Krystian Ochman, Karolina Stanisławczyk and Kuba Szmajkowski, as well as a project Unmute with a song „Głośniej niż decybele” performed in a sign language and Lidia Kopania, who represented Poland in Eurovision 2009 in Moscow.

Yesterday pop star Doda announced on Instagram that she just send her song Fake Love to TVP, but apparently she did not meet the rules, as the deadline for sending applications was in November and the list of the contestants was already established.

Poland made their Eurovision debut in 1994. Since then they have used a mix of national finals and internal selections to chose their act for Eurovision, with varying success. Last year, Rafał Brzozowski was internally selected by TVP to sing “The Ride” in Rotterdam. Poland didn’t qualify to the final since 2017, when it was represented by Kasia Moś – the winner of Krajowe Eliminacje. 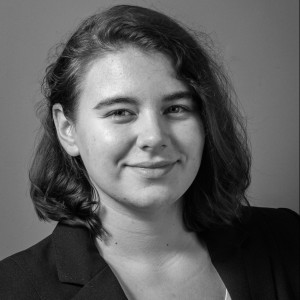