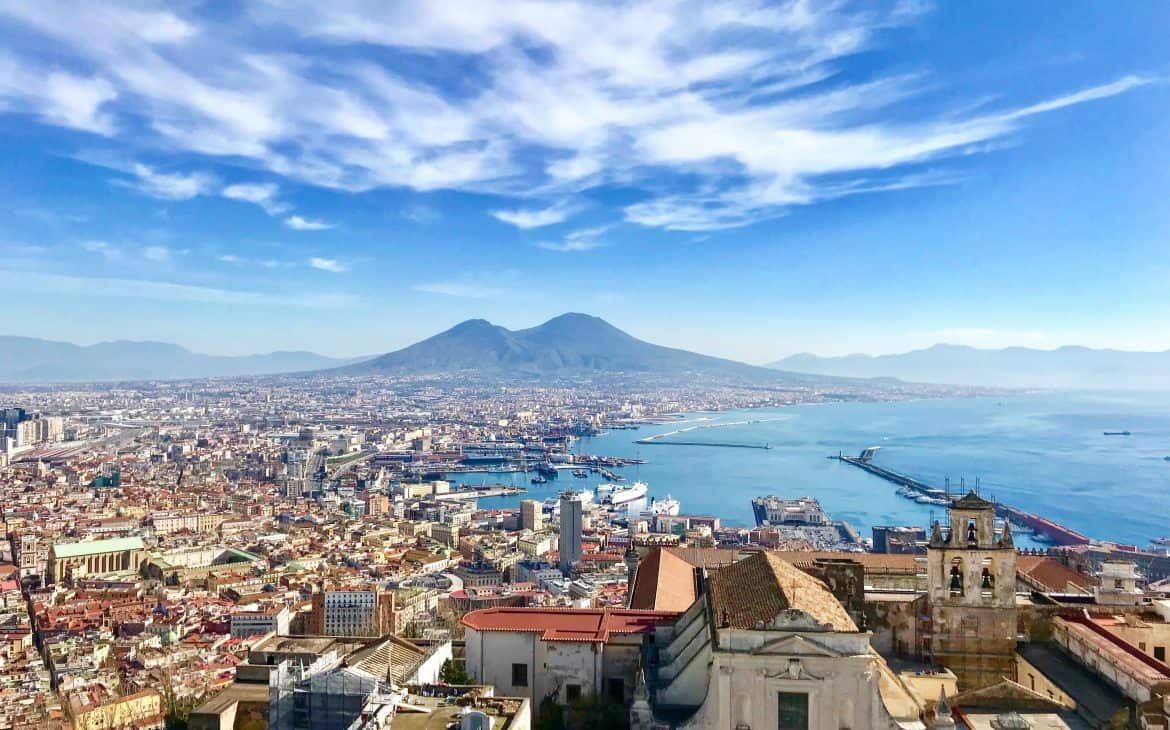 Naples is not a candidate to host Eurovision, which is a widely criticized decision.

As Italy prepares for Eurovision 2022, its broadcaster RAI has made the candidate cities public. The absence of Naples triggers a lively local controversy. Naples previously hosted Eurovision in 1965. 56 years later, the city is not even able to submit a host bid despite having a past connection with the contest.
The decision seems to have come from the City of Naples. Deputy Mayor for Youth, Alessandra Clemente, had indicated her willingness to work to host the competition, but finally, she indicates that the city did not have the infrastructure to do so. Naples is however the third Italian city and has international infrastructures. The city’s mayor, Luigi di Magistris who’s stepping down in Autumn, has not comment on this.
Riccardo Guarino, president of the Naples Renaissance Association (Rinascimento Partenopeo), expressed his criticism using it as an electoral argument in the upcoming elections:
“This is a missed opportunity. Yet another, unfortunately, due to an administration that has shown again that it does not love Naples and is unable to seize the best opportunities to give it the stage it deserves. The Naples Renaissance Association has launched several campaigns for Naples to submit a bid but no one listened to us. I am disappointed that this city can be treated so badly. In recent months, any mention of tourism has disappeared from the political agenda. This new administration will have to seriously work in this sector, entrusting care to its people to seize opportunities like this because they represent great tourism relaunch opportunities that we can no longer afford to miss. The Association has drawn up a program for culture and tourism and we are ready to do our part.”
In order to be considered as a host city, the potential city and venue must meet certain criteria. Any potential host city must have:

Are you disappointed by the lack of Naples in the run to host the Contest? Which city is your favorite and where would you like to go next year? Let us know in the comments below!