Who will represent Austria at Eurovision 2022? Two acts are still in the running 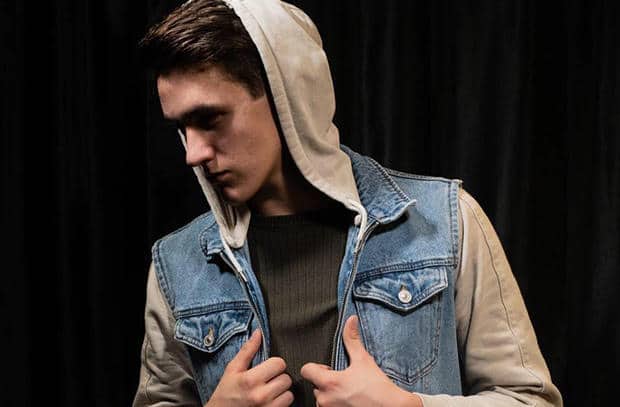 As Eurovision 2022 is getting more and more specific in terms of chosen representatives, Austria is one of the few countries who sticks to an internal selections. Therefore, we haven’t heard much from the Austrian broadcaster ORF lately. However, according to “Kleine Zeitung”, head of programming Stefanie Groiss-Horowitz has revealed that the decision will probably be made next week and only two contenders are still in the running.

First up, we have Lum!x. a 20 years old DJ from Upper Austria. Luca Michimayr (that’s his real name) has started music when he was 11 years old and published several remixes on YouTube and became successful within the Techno community. With the song Monsters, he charted in several European countries including Germany with a Top 20 placing and over 760.000 sold copies in total. He received platinum records from several countries including France, Germany, Austria, Italy and Poland. 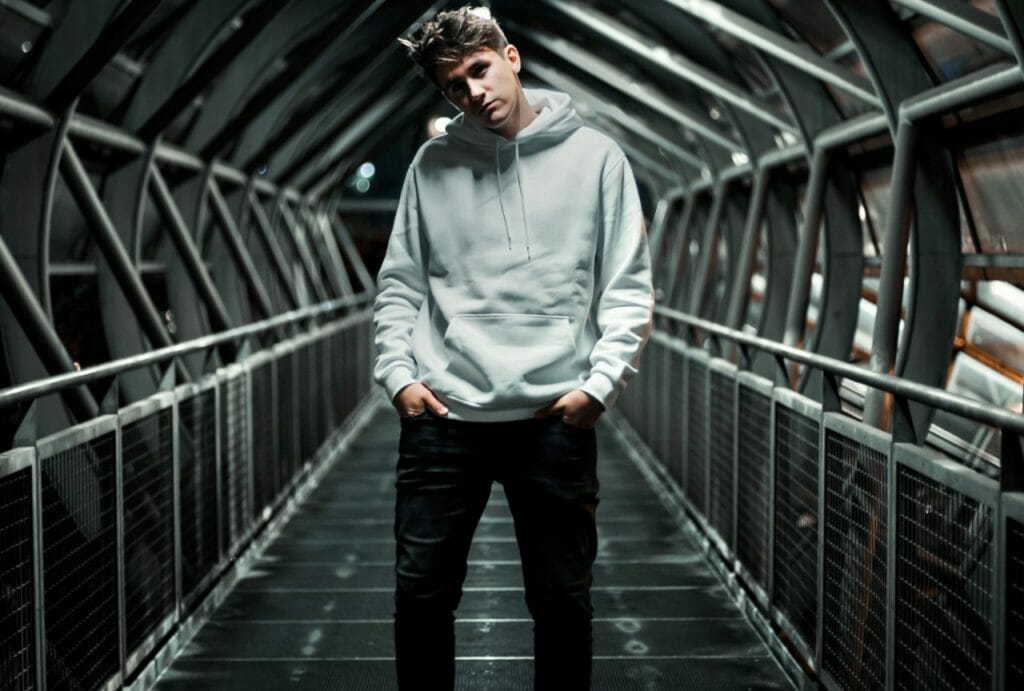 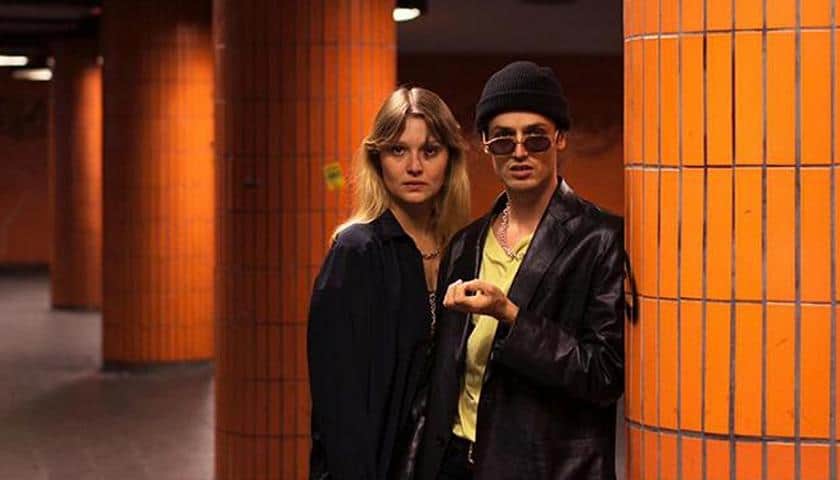 The second possible representative is the duo Anger who consist of Nora Pider and Julian Angerer. Founded in 2017, the band originally from the Italian South Tyrol, are living in the Austrian capital Vienna now. The duo produces Pop music and placed at number one with the single Baby on the radio FM4-charts in Austria. They have been rewarded with several awards already such as the XA-Award or the Futura Award. They produce songs in English and in German.

Austria chalked up two victories so far: Udo Jürgens won the competition in 1966 with the song Merci, Chérie. 48 years later, Conchita Wurst managed the second victory for Austria with the ballad Rise Like a Phoenix. Their latest success was the third place by Cesár Sampson in 2018 with the song Nobody but You. However, Austria have failed to qualify in the last two competitions with Paenda in 2019 as well as in 2021 with Vincent Bueno.

Either Anger or Lum!x will compete on the 10th of May 2022 in Turin in the first semifinal. What do you think of the two possible representatives for Austria? Who would you like to see and do you expect Austria to qualify this year? Let us know down in the comments.