San Marino Selection for Eurovision 2022 Kicks off in December 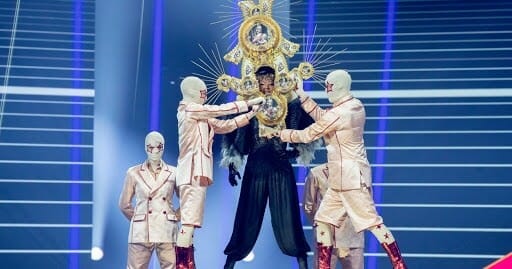 There are new details about “Una voce per San Marino”, San Marino’s selection for the Eurovision Song Contest 2022. After internal choices in recent years, the public will once again have a say.

The Secretary of State for Tourism, Federico Pedini Amati, revealed on SMRTV that “Una voce per San Marino” starts in December 2021 and continues into the first months of 2022.

It’s known, that the artist will be chosen in November, while the song will be selected later. It was only in 2018 that San Marino held an open national selection, the “1in360” that admitted artists from all over the world and had its final held in the capital of Slovakia, Bratislava.