NRK reveals next 4 acts for MGP! 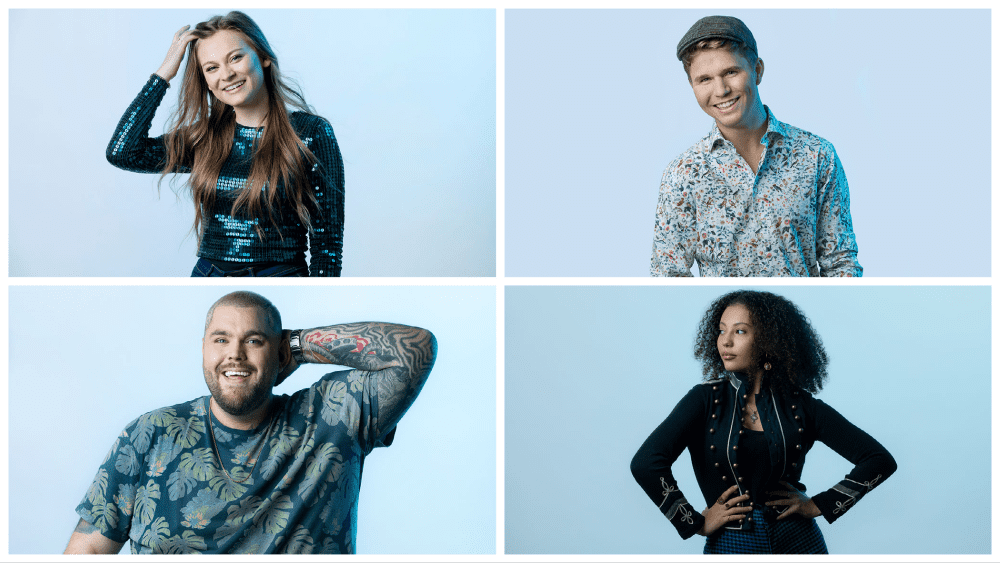 Norway’s broadcaster NRK has revealed the next 4 acts  for Saturday’s show. They will be battling for the next spot in the grand final which will be held on 30 February 2021. They will first battle in duels, of which one from each duel makes it to the Gold duel, then both songs will perform again, and finally one song will advance to the final. The other 3 songs will get a chance to reach the final in the Second Chance round, which will be held on Monday, February 20, where 1 more song will advance to the final to complete the lineup.

The 4 acts performing on Satuday are:

In addition to the 4 performances above, automatic qualifier Kaja Rode will also perform her song Feel Again, which will be released on Friday, January 29th.

Norway joined the Eurovision family in 1960, and has appeared in 58 contests ever since, only missing the 1970 and 2002 contests. Norway has won the contest three times, in 1985 with La Det Swinge, 10 years later, in 1995, Secret Garden took the trophy home with Nocturne. Norway’s most recent winner is Alexander Rybak, who won the contest in 2009 with his song Fairytale. Norway has, finished in the top 5 on 11 occasions, but they also finished last on 11 occasions, with the latest being in 2012 with Tooji’s Stay. Some of Norway’s most memorable entries include I Evihget (1986), Alvedansen (2006), I Feed You My Love (2013) and A Monster Like Me (2015). Ulrikke was selected to represent Norway in 2020, before the contest got cancelled.

Who are you rooting for on Saturday? Let us know in the comments down below! 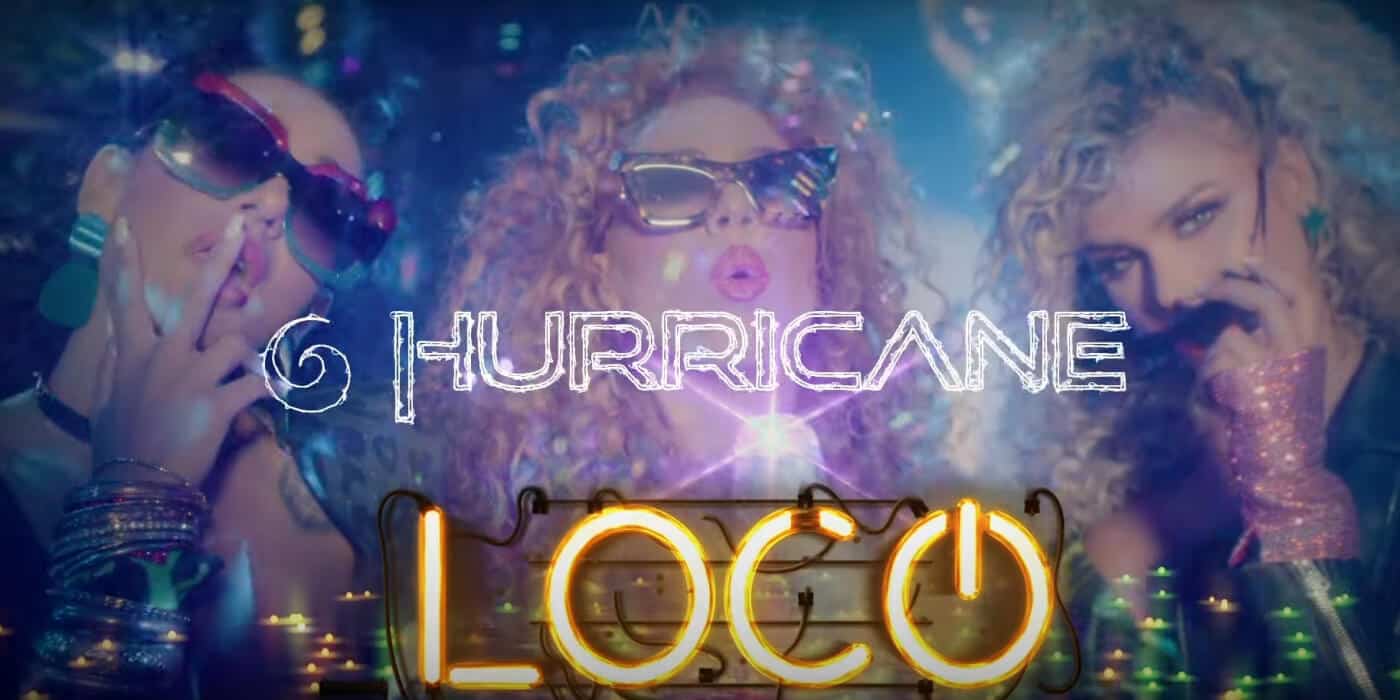 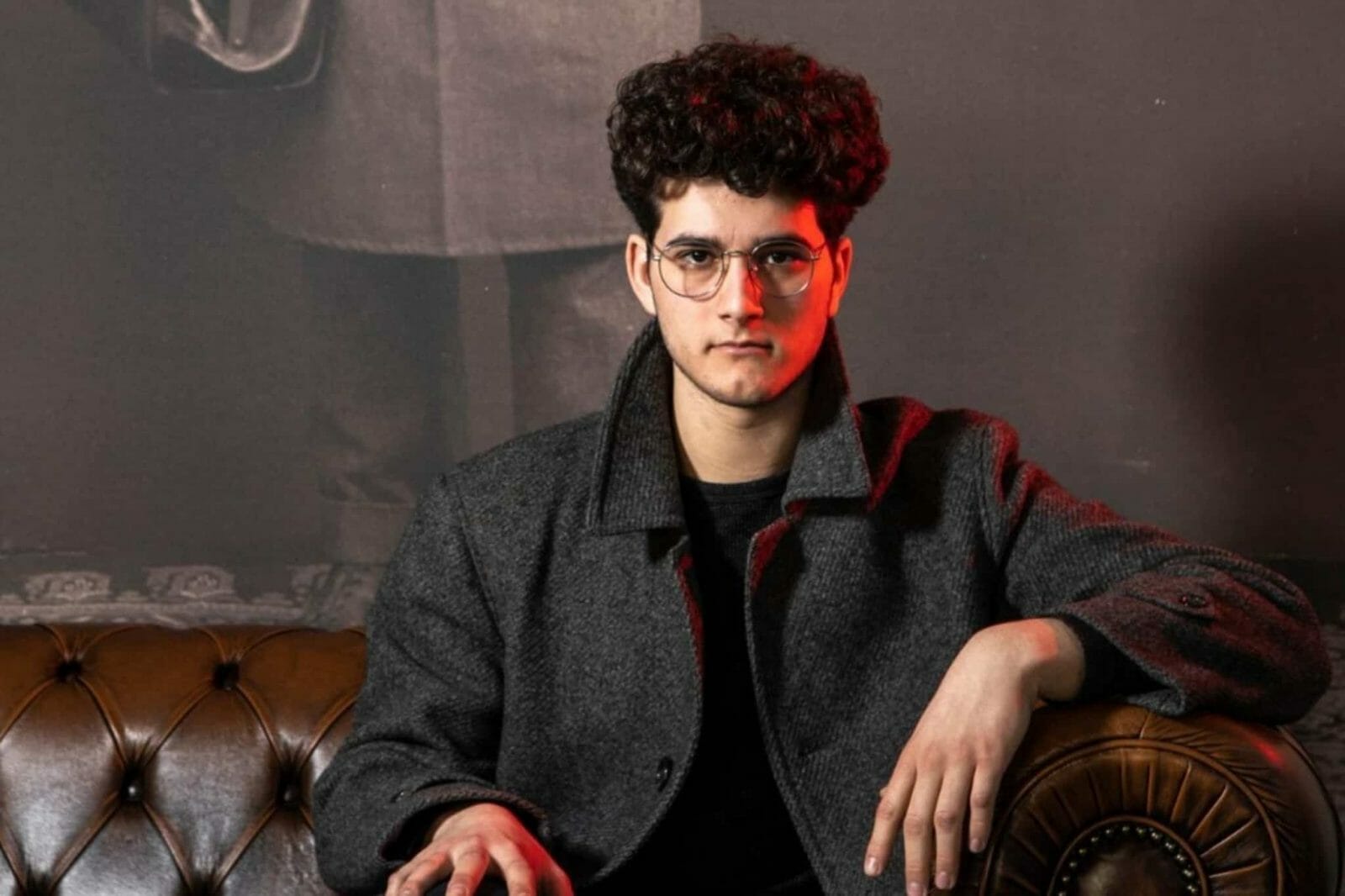