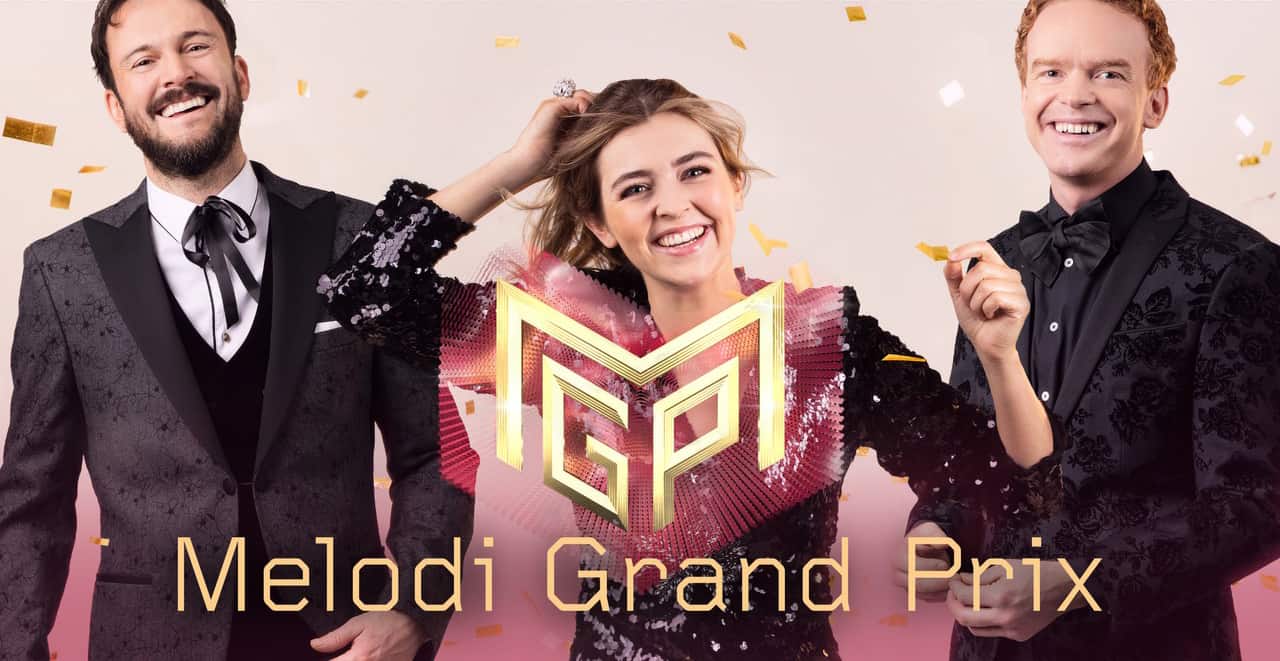 NRK has revealed all 21 artists and songs that will compete for the right to represent Norway at the Eurovision Song Contest 2022 in Turin!

The reveal was hosted by Kåre Magnus Bergh, a presenter we’ve seen host Melodi Grand Prix seven times before, alongside two new presenters – Annika Momrak, the winner of MGPjr in 2013 and the youngest MGP host ever at only 22 years of age, and Mikkel Niva, an experienced presenter that has hosted numerous Norwegian programs including MGPjr. The trio will also host all six live shows.

Who is in the running?

With four semi-finals in total, the first semi-final will take place this Saturday, on 15th of January. Only one artist from each heat will join the five pre-qualifiers in the final. The artists that were knocked out during the semi-finals stage will get “The Last Chance” to be the lucky four artists to compete in the penultimate show. Just like in the semi-finals, only one will join the nine qualified finalists for the Grand Final on the 19th of February.

What do you think about the Melodi Grand Prix entries? Let us know in the comments below!