Little Big Never Meant For “Uno” To Be a Eurovision song 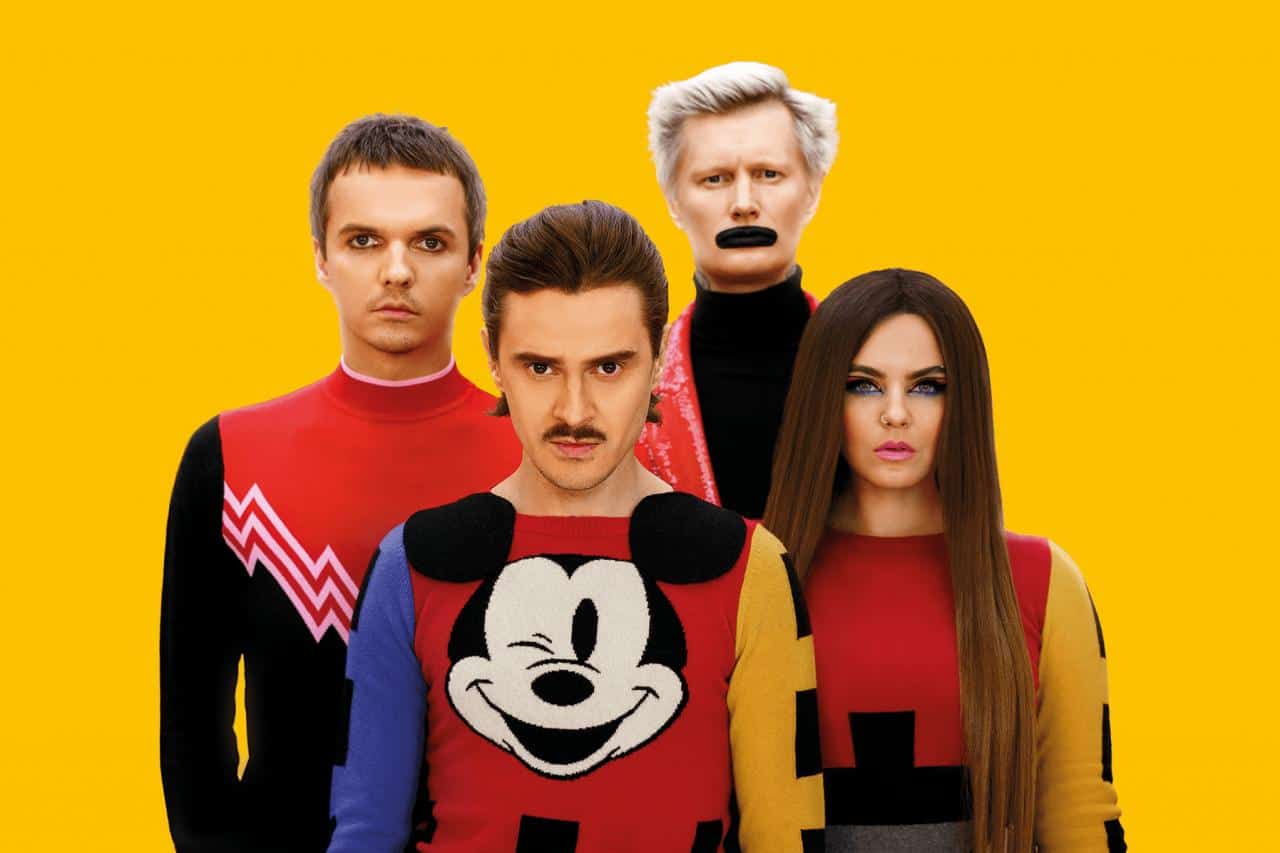 During the Russian national final for the Eurovision 2021, Little Big claimed that the decision not to represent Russia at Eurovision had been taken between them and Channel One. According to them, there are “many talented artists in Russia” who would thus have the opportunity to perform on stage at Eurovision.

Recently, in an episode of the Bez Dushi podcast, Ilya Prusikin explained in more detail this decision making by the band. “We’ve already said from the beginning in 2020 that we didn’t want to. It’s not just not wanting to, but also thinking that a different artist should go, because we’re not the only ones in the world. We just didn’t want to be, I won’t say any names , as an artist who goes there four times” – explained Ilya. Given these statements, the podcast host suggested that Sergey Lazarev would be the artist Ilya was referring to, and he agreed with Danila Poperechny’s suggestion.

Ilya also stated that the band had been surprised by the Russian broadcaster’s invitation to Eurovision 2020. “Uno”, the song chosen for this year’s competition, had not been written with that purpose, but with the intention of being introduced in the new band album, to be released later this year. Along with “Uno”, also “Tacos”, a song released by the band in August 2020, was considered to represent Russia in Eurovision 2020. According to Ilya, the band hoped that the choice of the Russian broadcaster would fall on “Tacos”, because it would be a more “idiot” proposal.

With the cancellation of the 2020 edition, and the decision not to represent Russia in Eurovision 2021, Little Big ended up not stepping on the Eurovision stage. However, the song “Uno” had great success, and so far, the music video for the song has had 205 million views, being the most watched video of the official Eurovision channel on Youtube.

What about you? Do you think Russia would have a good rating if represented by Little Big?