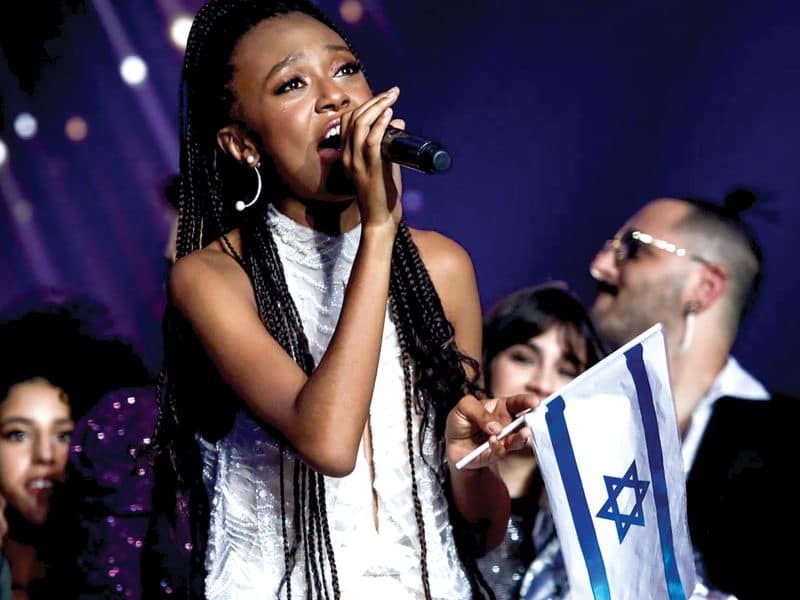 (UPDATE: KAN has released 20-second snippets of Eden Alene’s recordings of all three songs. The broadcaster also pointed out, however, that work on the entries is still underway, so it’s unclear at this stage whether these are excerpts from the final versions. Listen to the snippets below.)

Last month (last year actually), we reported the not-yet-confirmed news of the three songs selected for the Israeli national final. Today, the rumors proved to be true, as Israeli broadcaster KAN announced the final songs are “La La Love,” “Set Me Free” and “Ue La La.”

Two of the songs were chosen by voters, while the third was picked by a special committee, although at this point we don’t which of the songs was selected by which method. KAN promised snippets of the finished versions of the songs, and while it didn’t exactly deliver that, we did get a fun little video of Eden Alene and host Lucy Ayoub singing along with the entries while driving. No news as to whether the entire final will be held in the format of Carpool Karaoke. What we do know, according to KAN, is that voting for the winning song starts on January 19th, leading up to the final event, Our Song for Eurovision, on the 25th.

So while we wait for the Eurovision-ready versions of the songs, here’s a quick refresher on the demo versions of all three finalists. Let us know what you think of the choices. Which is your favorite? What do you hope to see Eden do with them? Talk with us in the comments below! 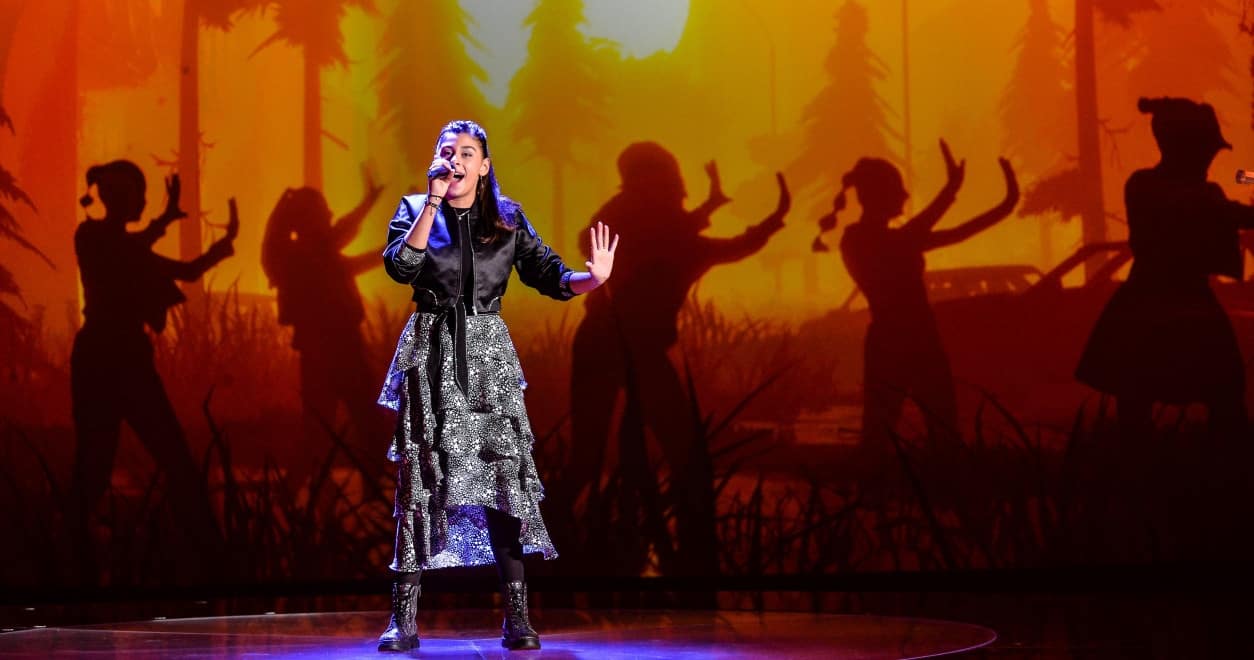