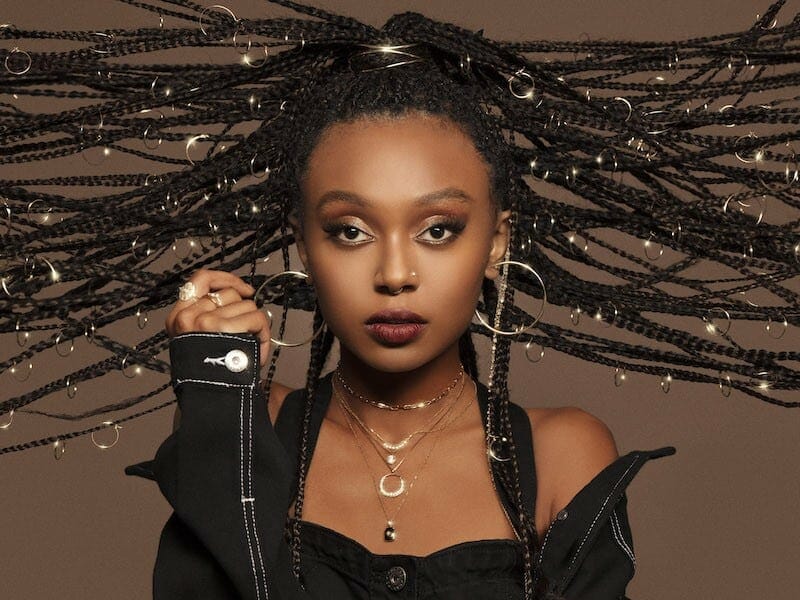 National daily newspaper Israel Hayom have reported that the three songs which Eden Alene will sing in “Our Song For Eurovision” are “La La Love”, “Ue La La” and “Set Me Free”. However, we are still awaiting official confirmation from Israeli broadcaster, KAN, which is expected to be on Sunday January 3rd.

Back in November 2020, nine potential songs for Eden Alene were released. Of the three entries to make it to the final show, two of them have been chosen by a public vote, which closed on December 14th, whilst the third song has been chosen by a jury made up of people working within the broadcaster, KAN.

In the past few days, Eden Alene has been seen recording in the studio, with what could quite possibly be her three potential Eurovision 2021 entries. “Our Song For Eurovision” will take place on January 25th, where Eden Alene will sing the three songs voted for by the public and KAN jury. The winning song will be decided by online vote, which will open on January 3rd.

Eden uploaded 3 stories. Can u read lips and discover which songs are they? #Eurovision #אירוויזיון #Israel pic.twitter.com/lWzfF5cO7H

Are you excited for Eden Alene’s national final? Which three songs would you like to see her perform? Let us know in the comments below! 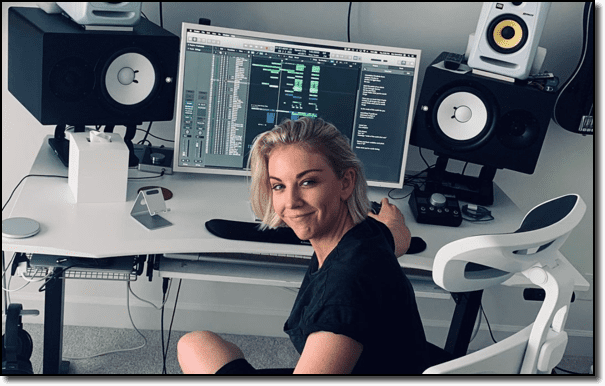 ‘Maps’ Co-Writers will join Lesley Roy on Stage in Rotterdam!

Montaigne shows off her style and lasers, in new music video for Technicolour! 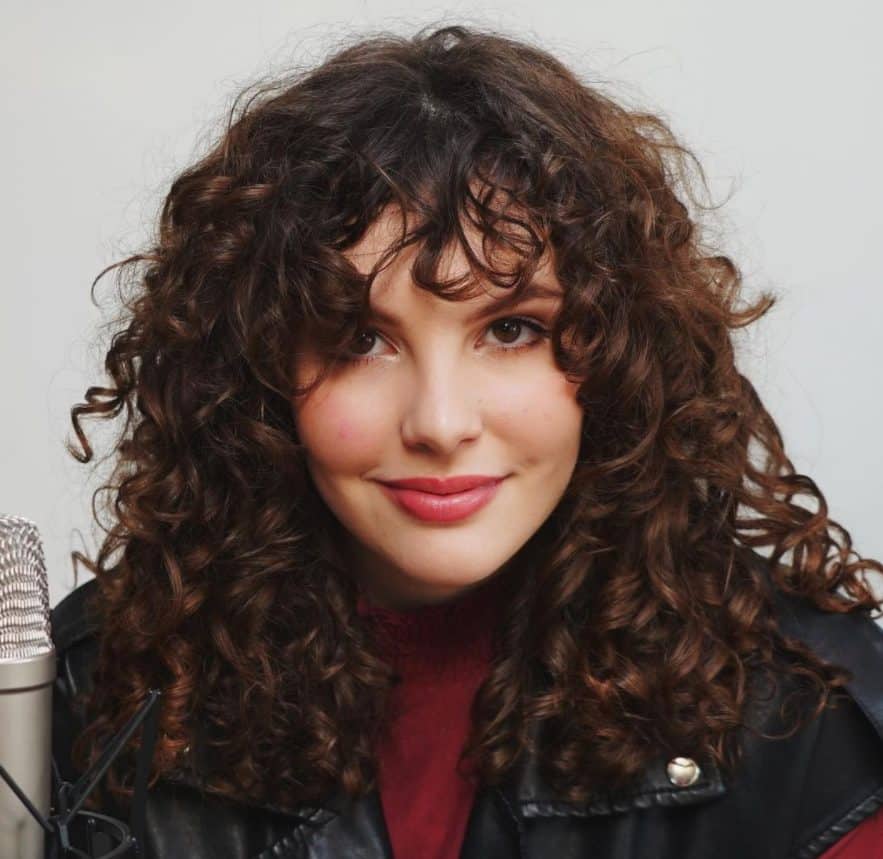 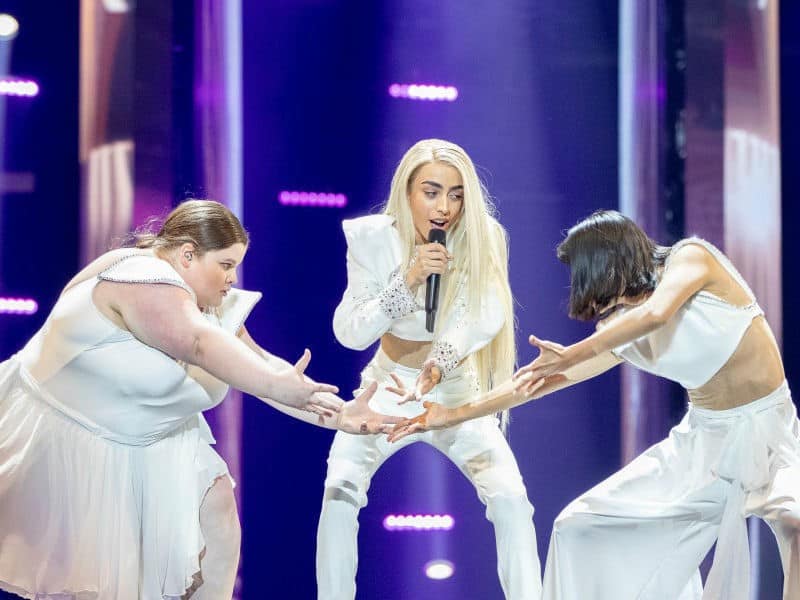 France: national final to return once again for Eurovision 2022 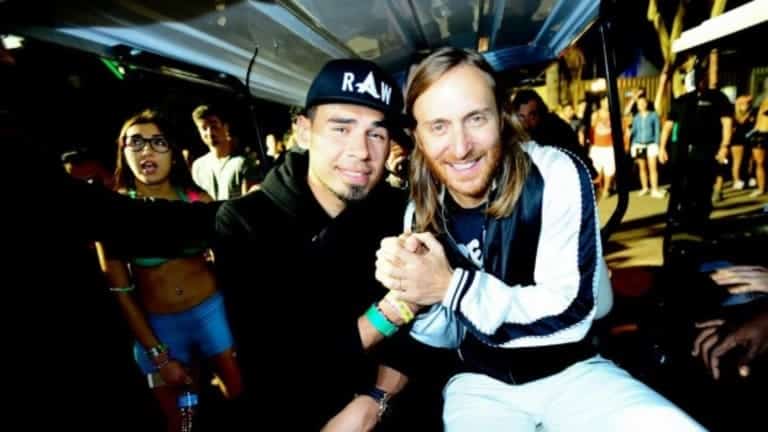 Afrojack’s Interval Act to Present a ‘Hero’…but will David Guetta join him on stage?