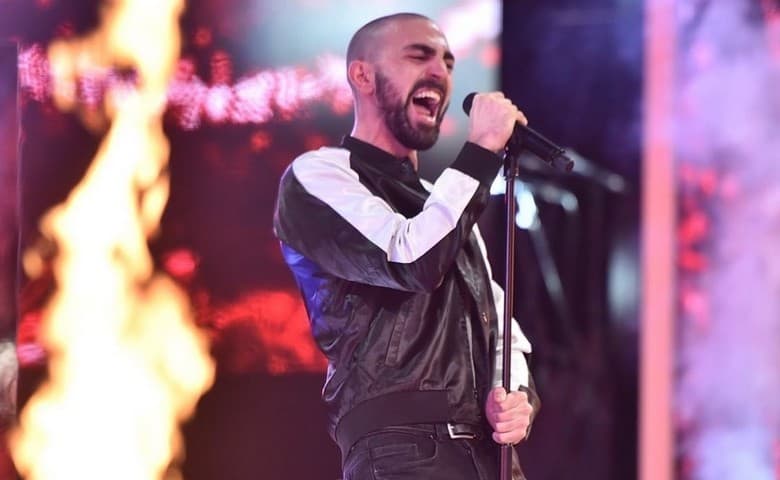 Georgia thus becomes the 29th country to confirm its presence in the 2022 Eurovisive edition, to be held in Italy. The form of selection of the representative and the country’s music is not yet known, but, following the logic of previous years, it should be done internally.

Georgia debuted at the Eurovision Song Contest in 2007 and its best result is a ninth place twice: in 2010 with Sopho Nizhradze and the song “Shine”, and in 2011 with Eldrine and the song “One More Day“. In 2021, the country was represented by Tornike Kipiani, with the theme “You“, who took 16th place in the semifinal.

Now… we are just waiting to see what comes next for Georgia! Are you a fan of Georgia’s entries? We want to know!