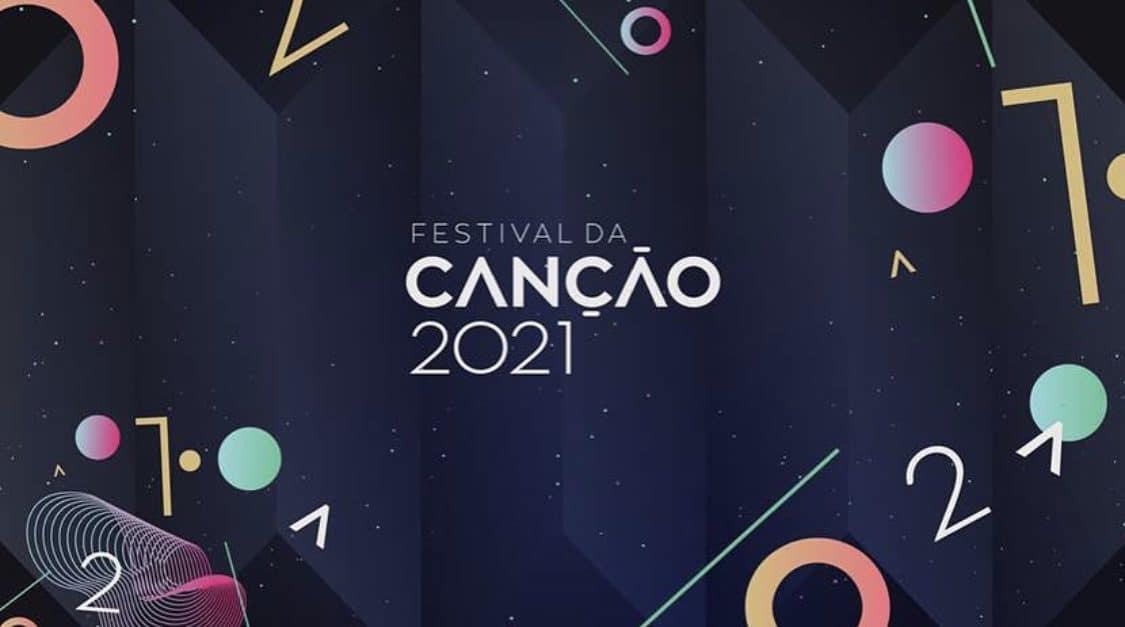 The lineup for the Portuguese final is now complete, as the second Festival da Canção semi-final has wrapped up. At the end of the evening – hosted by José Carlos Malato & Tânia Ribas de Oliveira, with Inês Lopes Gonçalves in the green room – five acts have qualified for the final on 6th March. They will be joined by the five qualifiers from the first semi-final, which took place on 20th February. Find out who won a ticket to the final below.

Besides performances of all 10 competing entries, the event also included a special appearance from Lúcia Moniz,  Portugal’s 1996 Eurovision representative, who sang her entry “O meu coração não tem cor”. Back in 1996, Moniz’s song finished sixth, Portugal’s best result until their 2017 victory with Salvador Sorbal “Amar pelos dois”. And if she looks familiar to you, she was also Colin Firth’s romantic partner in Love Actually. Quite an enviable career.

The broadcast also included a tribute to past festival participant Paulo de Carvalho, performed by Portugues singer Agir. De Carvalho’s 1974 song, “E Depois do Adeus”, which represented Portugal in that year’s Eurovision, finished in last place. However, it gained fame as the song used by revolutionary forces to commence action to overthrow the country’s dictatorship in 1974.

These are the five acts who qualified for the Festival da Canção final, as decided by a vote comprised of 50% televote and 50% jury vote:

NEEV – Dancing in the Stars

Don’t forget to tune in on 6th March, when Festival da Canção reaches the home stretch. In the meantime – What do you think of these qualifiers? Who would you pick as your top five? Let us know in the comments below!