You voted “The Visitors” as your favourite ABBA album of all time! 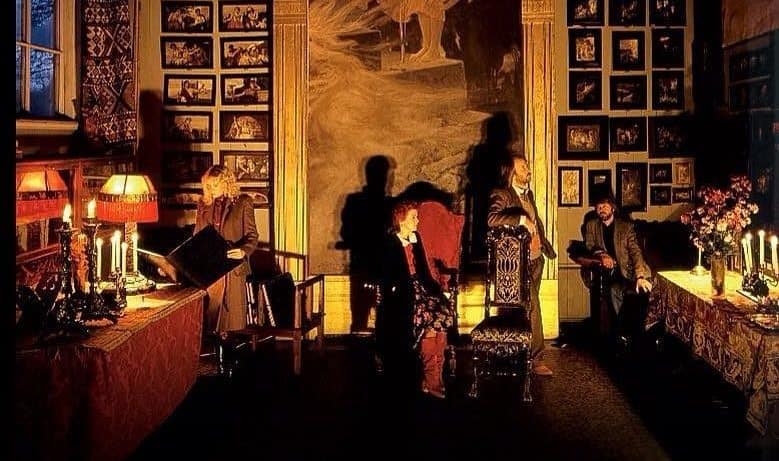 On the eve of the release of Voyage – ABBA’s first album in 40 years, and as part of our ranking of ABBA’s studio albums, you have told us that The Visitors is your favourite album of all time!

ABBA’s final studio album prior to the current Voyage reunion was released in late 1981, and was a stark departure away from the pop music that had been offered by the group throughout the 1970’S, and demonstrated a much more mature, with deeper, darker lyrics, and even links to topical subjects such as the cold war (title track The Visitors was a ”protest against the mistreatment of political dissidents in the Soviet Union”) – and interestingly (or not) the album was actually banned in the USSR.

Recording sessions for the album took place from early 1981, and it has been said by those close to the group at the time,, that the recording process had been difficult at times due to the personal issues affecting both former couples, (both couples had since divorced) and that by this point they knew the end was nearing.

The lead single from the album – One Of Us – was ABBA’s final single until 2021 to make the UK Top 10, but did hit number 1 in countries such as The Netherlands, Ireland, Germany, Denmark and Belgium. Interestingly it only reached number 13 in ABBA’s home country of Sweden. The song explored a similar theme as The Winner Takes It All, and an all too apparent link to the personal issues affecting the couples in more recent years.

Follow up singles Head Over Heels, When All Is Said And Done and The Visitors (released as singles in the USA) were less of a success.

Regardless of the success of these singles, the album was a notable hit, hitting number one in many European countries, and even making number 29 on the US Billboard charts.

Other notable tracks on the album include Slipping Through My Fingers, inspired by Agnetha and Bjorn’s seven year old daughter Linda; the theatrical I Let The Music Speak, and the title track The Visitors featuring a haunting lead vocal by Frida.

Whilst this was one of ABBA’s darker albums of their back catalogue, it has definitely made an impact amongst ABBA fans, and been voted your favourite of all time! See below for the full results… 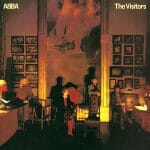 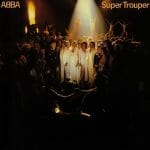 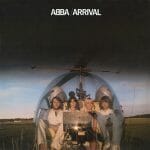 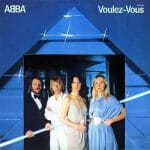 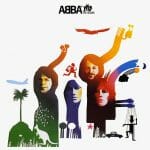 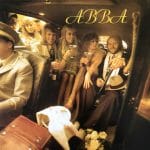 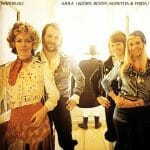 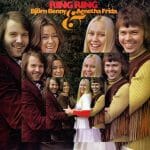 Do you agree with the results of our poll? Let us know in the comments, or shout out to us on social media!