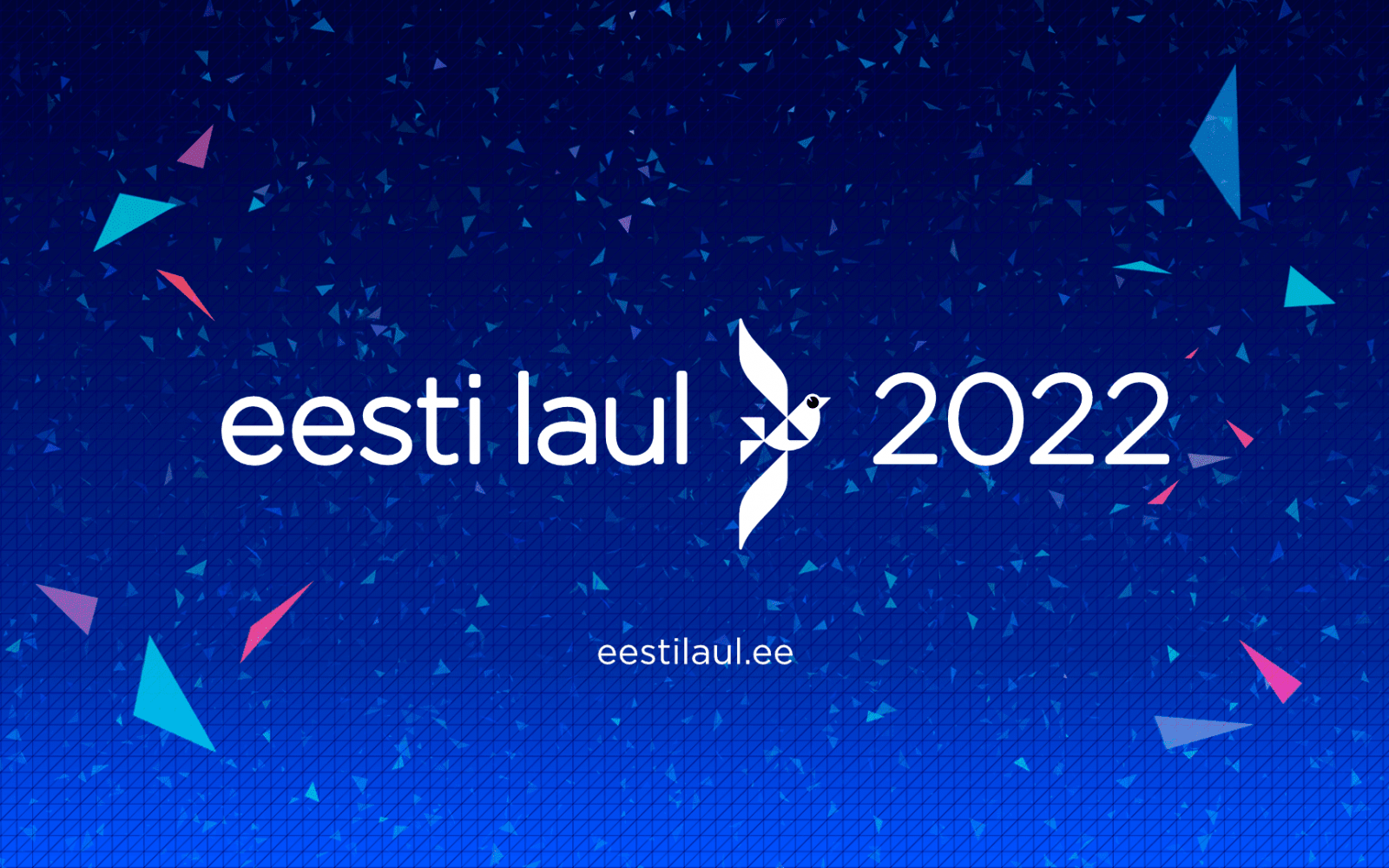 This morning we have had the reveal of the Eesti Laul 2022 semi final running lineup of who will be competing in each semi final. Tomi Rahula, Eesti Laul’s head of production, also announced that the hosts for the semi finals will be announced on Tuesday’s episode of Ringvaade, an Estonian evening talk show that’s usually the hub for Eesti Laul news.

Tomi Rahula released some statements regarding the three upcoming Eesti Laul shows in February, promising “There will be three concerts where, in addition to this year’s contestants, several other well-known domestic artists will also appear before the audience and tv viewers.”