Bulgaria: “Intention” will pop up on December 7th, by Intelligent Music Project 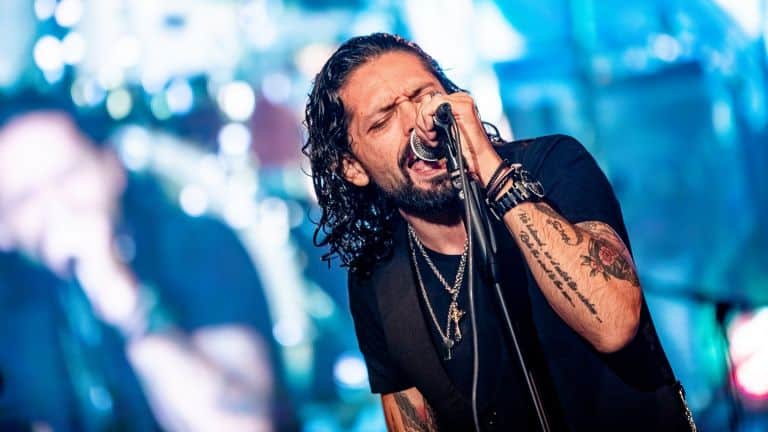 After having revealed that the group Intelligente Music Project, with Ronnie Romero, will represent Bulgaria at the Eurovision Song Contest 2022, Bulgarian broadcaster BNT has revealed that “Intention”, the song that the band will present in Turin, will be revealed on December 7. The presentation of the song will take place in the city of Blagoevgrad during the band’s concert, and at the same time the music video for the song, which will be the first to be known from next year’s edition, will also be released.

Are you excited for this? Because we are!!! Share your feelings about it with us!

Bulgaria made its debut at Eurovision in 2005, with 13 participations in the international contest and the best result, 2nd place, dating back to 2017. In 20021, Victoria represented Bulgaria with “Growing Up Is Getting Old”, finishing in 11th place.