Barbara Pravi will sing her song “Voilà” during the broadcast of a new episode of the documentary “Rocío: Contar la verdad para seguir viva” (“Rocío: Tell the truth to stay alive”) on Spanish TV channel Telecinco. She will be the second Eurovision artist to appear on the show, after Swiss Gjon’s Tears did so at the documentary’s premiere two weeks ago.

What began as a simple trailer that used a song from Eurovision 2021 is on the way to becoming a platform for promoting the artists of Eurovision 2021 in Spain. The Spanish television network Telecinco used the song “Tout L’univers” by Gjon’s Tears in the trailer for the documentary about the Spanish celebrity Rocío Carrasco. This turned the Swiss song into a viral phenomenon in Spain and caused the television network to invite the singer to perform live in Spain at the premiere of the documentary. Last week, the same documentary started with the song “Voilà”, which will represent France in Eurovision 2021, and the reaction from the public was incredible. That is why Telecinco has invited Barbara Pravi to perform her song during the broadcast of the third episode of the documentary this Sunday at 22:00 CET.

A misunderstanding and uncomfortable headlines in Spain about Gjon’s Tears

Barbara’s invitation caused a reaction from Gjon’s Tears on his Instagram stories. The singer showed himself a bit annoyed with Telecinco, implying in his comments that the television network said that his song was “unique and special” and asked him to use it throughout the documentary. Fact that they are not respecting.

These stories made the press in Spain fill with headlines that spoke of the Swiss singer’s anger with Telecinco and that even misrepresented reality, talking about possible jealousy towards Barbara because she is another of the bookmakers’ favorites to win. Eurovision 2021.

Gjon’s Tears clarified in his stories that he is very proud to have performed in Spain and that he is not jealous of Barbara, whom he admires. He also acknowledged that those stories were wrong and he was too quick to comment on him.

Rocío Carrasco, the protagonist of the documentary, is a Spanish celebrity. She is the daughter of the boxer Pedro Carrasco and the singer Rocío Jurado, considered the best voice of the music in Spain and who was also a participant in the Spanish preselection for Eurovision 1971 (“Pasaporte a Dublín”). That is why this Rocío Carrasco’s life has always been a magnet for gossip magazines. This has also made that her ex-husband and the daughter they have in common are assiduous collaborators in programs of this type.

But, after 25 years of silence, Rocío Carrasco has decided to tell the whole truth in a documentary series. A documentary series that has been presented as “the end of the biggest lie of the gossip magazines” and that it is uncovering a case of sexist violence. As expected, the audience of this program is being really high: 3.7 million viewers (33.2% share) watched Gjon’s Tears performing “Tout L’Univers”. After the program, “Tout l’Univers” managed to sneak into the highest positions of digital platforms.

A figure that is much more astonishing if we compare it with the audience that the Spanish preselection had in which Blas Cantó’s song was chosen: 969,000 viewers (6.1% screen share). The worst data of a Eurovision national selection in Spain in the last decade.

Do you think that the success of “Tout l’univers” will be repeated in Spain with “Voilà” after the broadcast of the documentary? Leave us your opinion in the comments below! 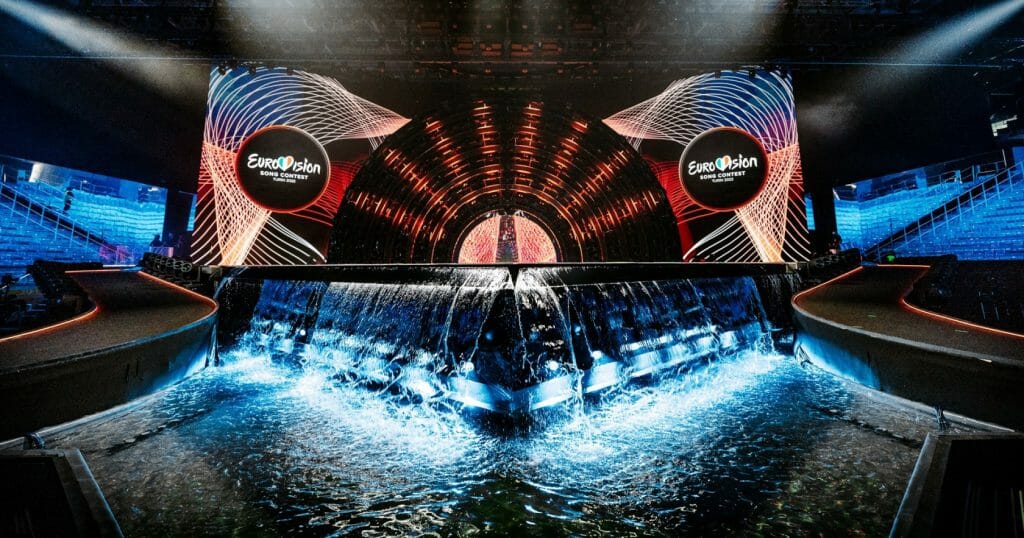 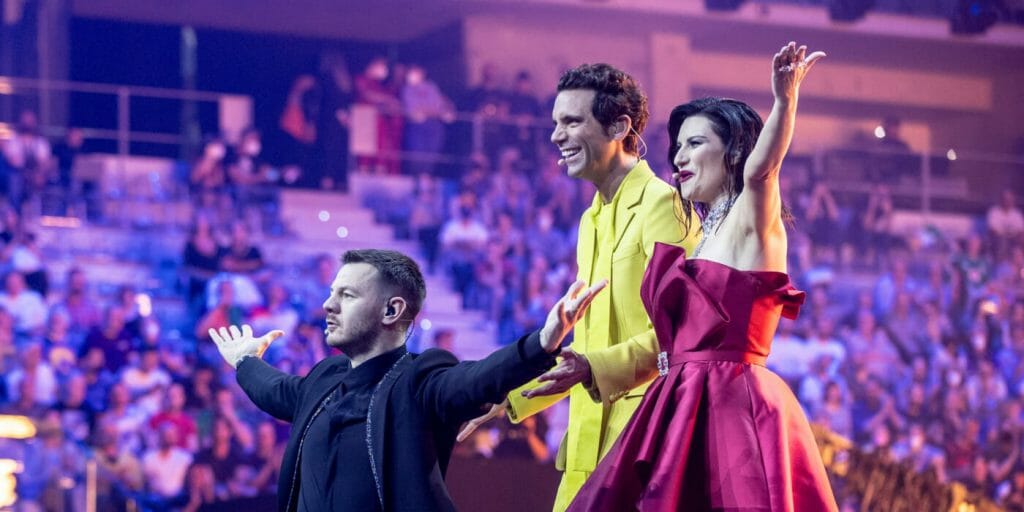 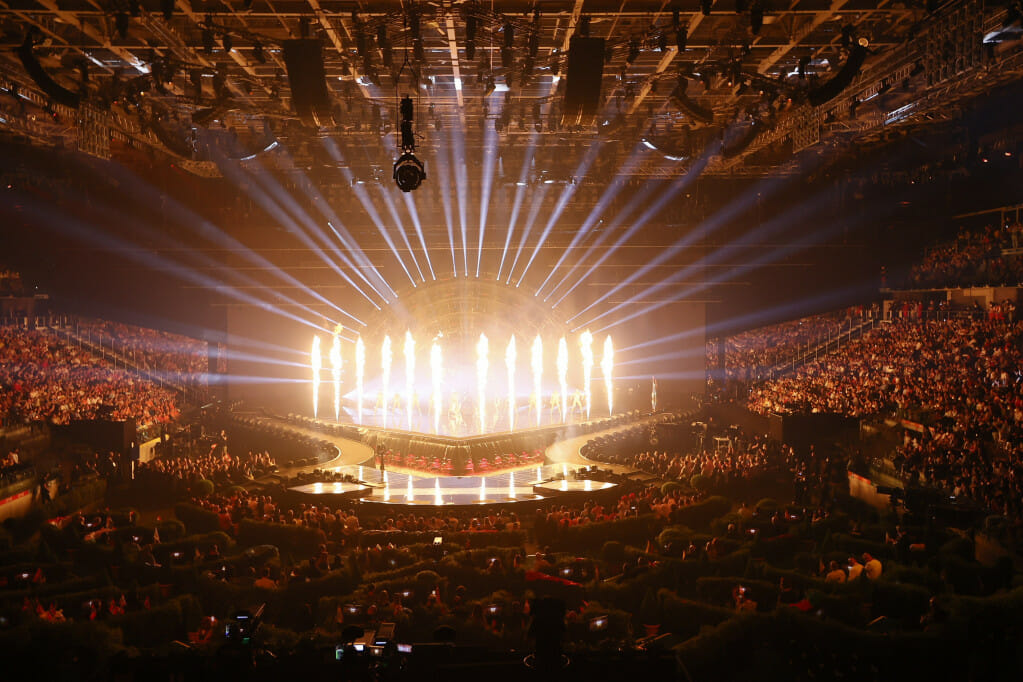 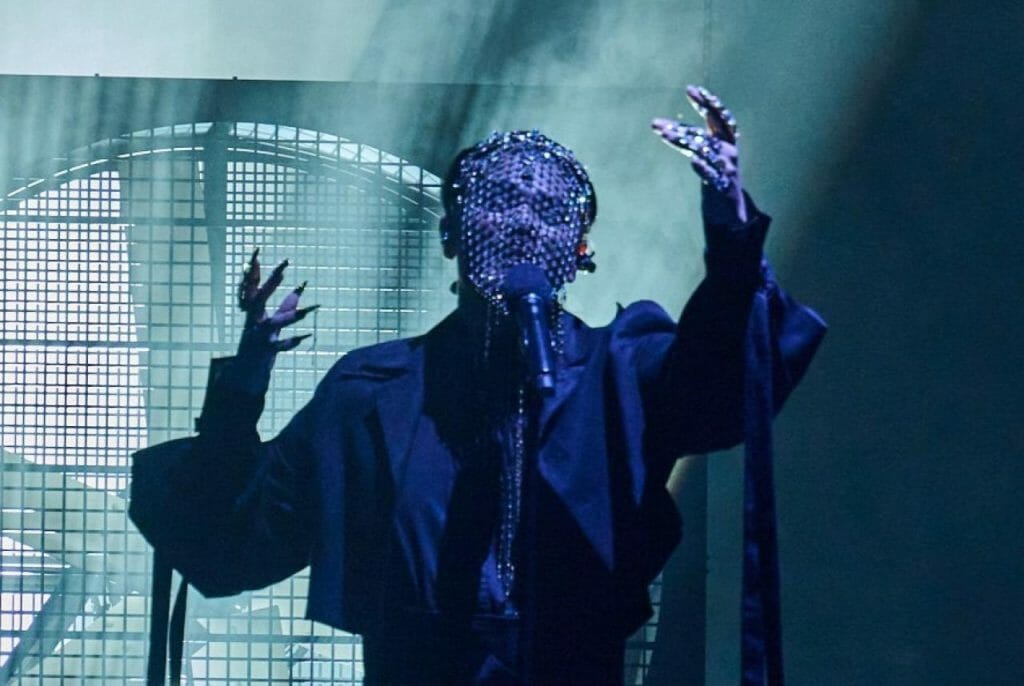