Tõnis Niinemets will be joined by fellow Estonian television presenter Grete Kuld at Eesti Laul 2021! Tõnis revealed his co-host for the Estonian selection next March on a special new years eve program and said “I understood tandems work when Grete is part of it.”

Grete expressed her excitement at the role alongside Tõnis, but also admitted she contemplated her decision to take the job over two days. “I think I’m trying to live up to the expectations of me, so as not to let anyone down, to do my best” Grete added.

Are you excited for Eesti Laul 2021? Let us know in the comments below or on our social media! 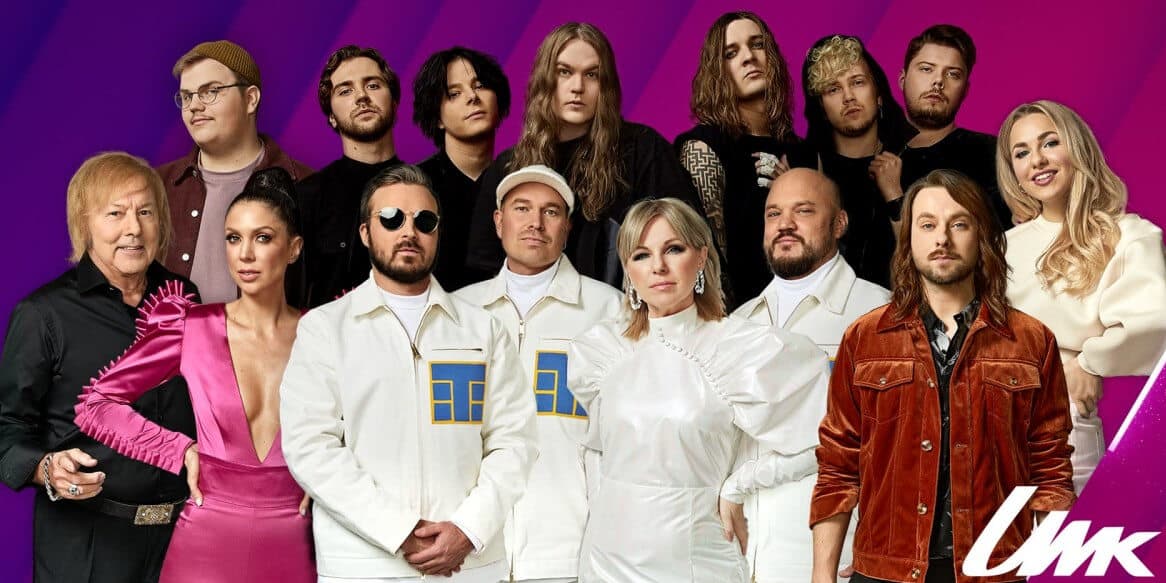