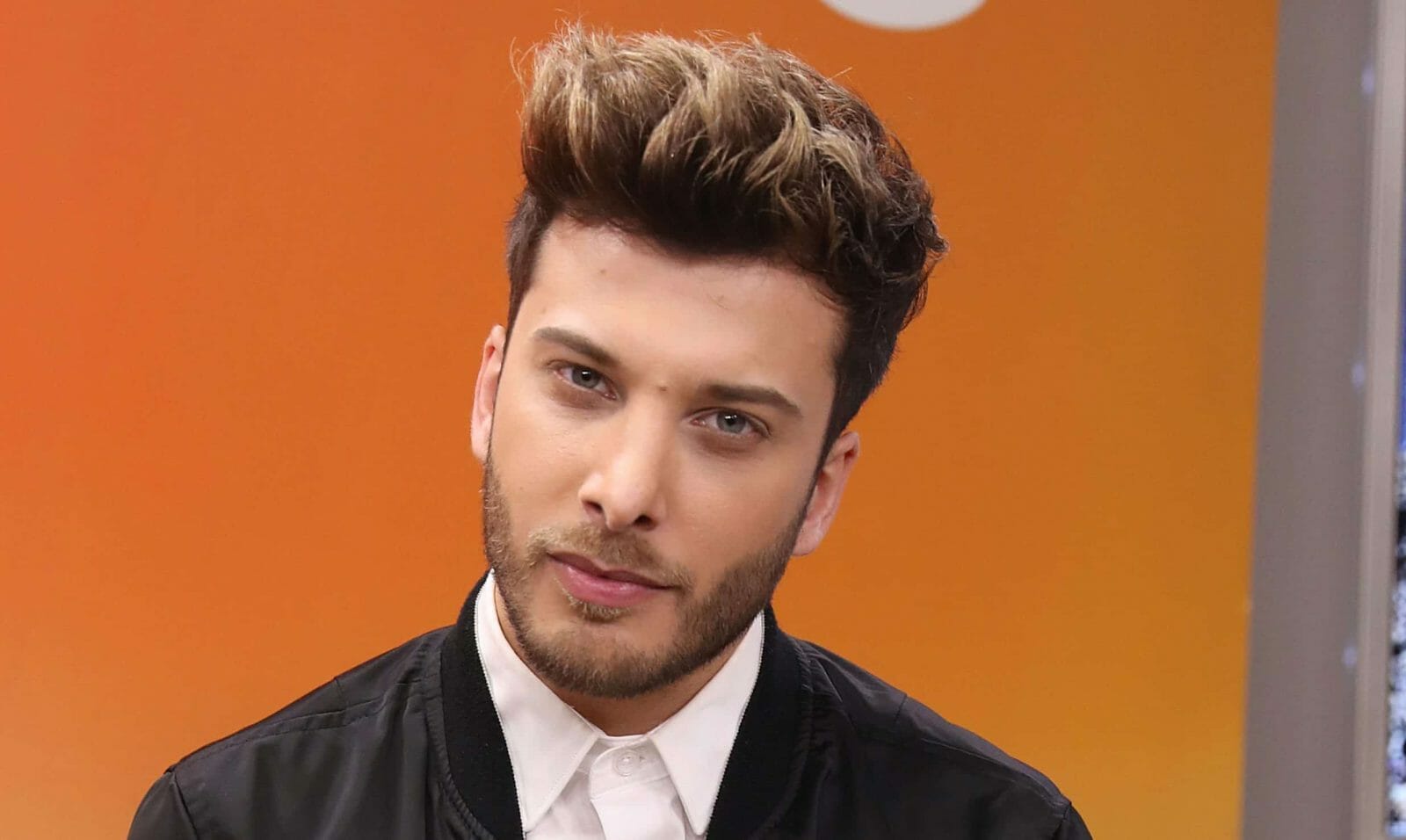 An unexpected announcement from the Spanish broadcaster, RTVE.

The Spanish broadcaster announced to everyone’s surprise that the votes to choose Blas Canto’s song would open on February 10.

The Spanish candidate confirmed through Twitter that on the same day it will be possible to “listen to the entire songs”.

The Spanish representative has also confessed that he recorded about ten songs and that he discarded some that were too radio formula but did not seem competitive for the festival. During an evening show, Blas Canto will perform several duets with some artists and friends alongside with his proposals for Eurovision. The Spanish broadcaster will produce its own national finale for the Eurovision for the first time since 2017.

The Spanish preselection will take place this February on a date yet to be defined. The national and international audience will be able to vote for their favourite option for free and online on the RTVE website and official app but also through telephone calls and SMS.

The songs will be released on February 10 at 6 p.m. (CET). Voting will beging at this time and close just before the start of Destino Eurovisión, in which Blas Cantó will perform his two proposals live. Unlimited voting will be possible via the internet.

Are you guys excited about Blas’ songs? Will you take part in the Spanish vote? Give us your opinion in the comments!