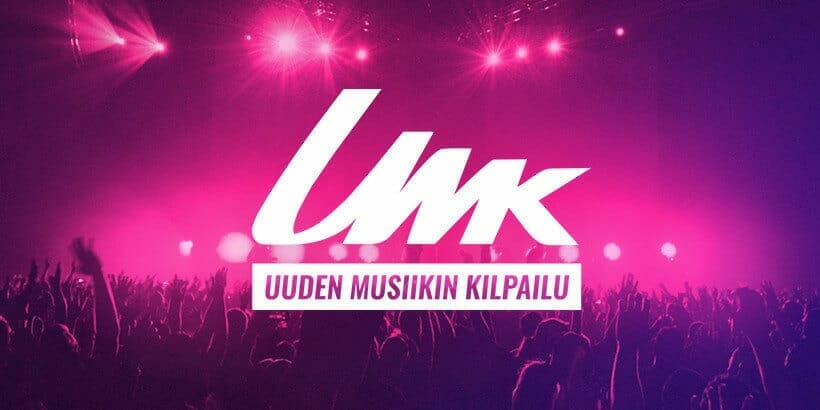 News from Finland: The running order of the Finnish national selection show Uuden Musiikin Kilpailu (or UMK) has just been revealed. Teflon Brothers x Pandora will open the show, Ilta is gonna close the show in slot 7. The full running order is the following: 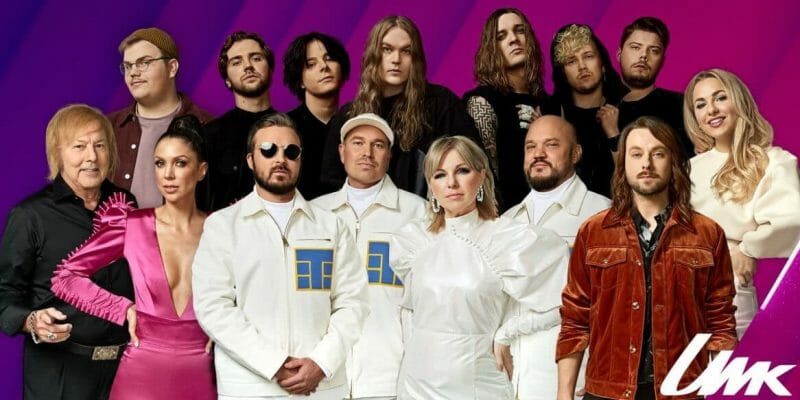 After this reveal, the betting odds for UMK have changed. The big favourite to win the show is Blind Channel (57%), followed by Teflon Brothers x Pandora (19%) & previous UMK winner Aksel (8%). However, the past has shown that betting odds don’t necessarily forecast the real winner of a national selection. Otherwise, Erika Vikman would have been the winner with the song Cicciolina. Therefore, it will be an open and exciting race for the right ot represent Finland at Eurovision. UMK 2021 will take place on February 20th in Tampere.

In terms of the voting process, minor changes have been made here as well. Instead of a 50:50 split between audience and jury votes, the viewers are going to contribute 75% of the points, leaving the jury with a power of 25% left.

Finland’s Eurovision history dates back to 1961 when they first debuted in the contest, and they have taken part in 53 editions ever since. Finland has come last in the contest 11, with the latest being in 2019, with Look Away by Darude ft. Sebastian Rejman. In 2006, however band Lordi won the contest with Hard Rock Hallelujah, which brought the contest to Helsinki in 2007. Finland’s most memorable entries include Leave Me Alone by Hanna Pakarinen Marry Me by Krista Sigfrieds, Blackbird by Norma John and Monsters by Saara Aalto. Aksel was chosen to fly the Finnish flag at Eurovision 2020, but the contest was cancelled.

Who do you think is gonna win UMK 2021? Which song is your personal favourite? Let us know down in the comments.