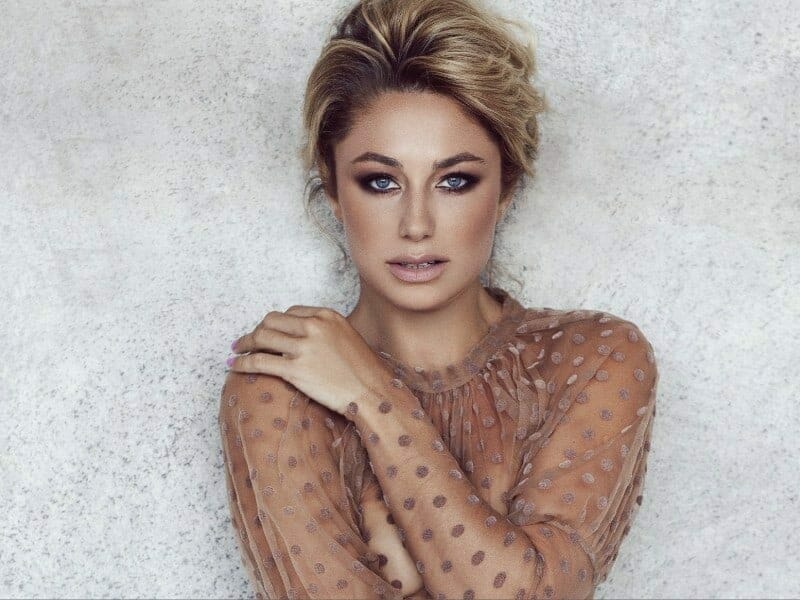 TRM, the Moldovan broadcaster have just revealed that Natalia Gordienko will be representing them at Eurovision 2021! Despite having already confirmed her coming back in her Instagram Bio, Natalia Gordienko had not been officially announced as Moldova’s representative by TRM, until now. In a statement the broadcaster said Natalia will present a new song and staging concept by March 8, 2021

In 2020, Natalia won the national selection with her song ‘Prison‘, and before that, she represented Moldova in Eurovision 2006 together with Arsenium and Connect-R, together they reached the 20th place.

Moldova at The Eurovision Song Contest

Since debuting in the 2005 contest, Moldova have never missed a contest. Moldova’s best result was reached in 2017 when SunStroke Project finished 3rd with their song Hey Mamma!. The SunStroke Project already wrote history with the ‘Epic Sax Guy’ who is now world famous for his appearance. Some of Moldova’s most memorable Eurovision songs include Hora Din Moldova (2009), O Mie (2013) and My Lucky Day (2018) Natalia Gordienko was selected to represent Moldova at Eurovision 2020, but the contest got cancelled.

Are you as excited for Natalia’s song as we are? Let us know in the comments down below!