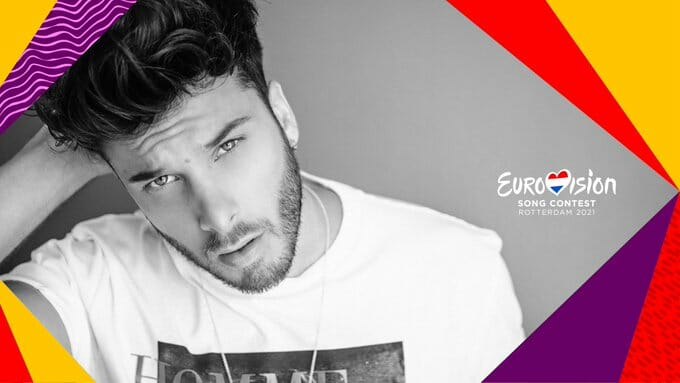 It has been announced that Memoria and Voy a quedarme are Blas Cantó’s proposals for Eurovision 2021.

The songs, an uptempo pop tune and a ballad, have been released on the website of Spanish public television (RTVE) today. From this moment, Eurovision fans from any country can vote for their favorite option through the RTVE website, the official app of Eurovision RTVE, as well as telephone calls and SMS.

The two songs are very different songs. Blas has recognized that he cannot opt for any of the songs since he has been part of the composition team of both and they contain his thoughts and feelings. 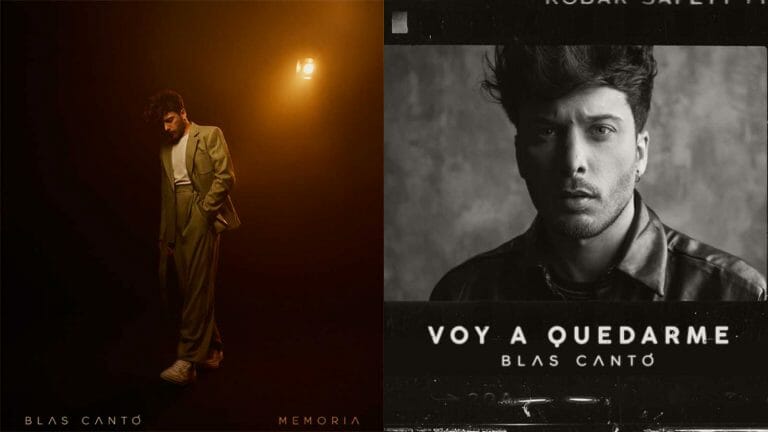 Memoria (Memory) is an uptempo song composed by Blas Cantó with Steve Daly, Oliver Som and Leroy Sánchez. A song with a lot of percussion that aims to transmit good energy to the public.

“It is a song that talks about what you would love to get out of your head, but you know that you will never be able to. Because it makes you remember that you are the version of you today, and it is a way of managing the emotions“, Blas explains in RTVE.

On the other hand, Voy a quedarme (I’m going to stay) is a ballad composed by Blas with Leroy Sánchez, Daniel Ortega ‘Dangelo’ and Dan Hammond.

Blas defines his song as an “Incredible power ballad charged with emotion“. The singer already imagines himself singing this song in Rotterdam and has indicated that he would like to “Start singing without music, a cappella, so that even the smallest breath can be heard“.

This year, Eurovision fans from any country are able to choose the song for Spain. Voting is already open. From then on, viewers will be able to vote for their favourite song through phone calls, via SMS, on the web (www.rtve.es/eurovision) and the Eurovision TVE APP (you can download the application for IOS and Android). During this first voting phase, users will be able to vote online once a day (for each device) and from any country in the world.

Voting will close just before the start of Destino Eurovisión, in which Blas Cantó will perform his two proposals live. After the two performances, the voting will be reopened for a few minutes. This time, it will be possible to vote unlimitedly. At the end of the show, we will discover which is the song with which Blas Cantó will represent Spain in Eurovision 2021.

What is your favorite song for Eurovision 2021? The uptempo “Memoria”? Or the ballad “Voy a quedarme”? Leave your opinion in the comments!