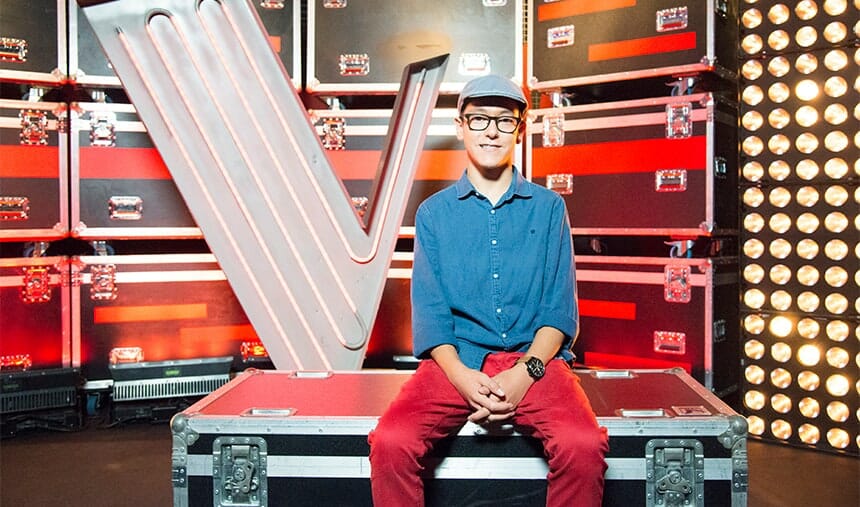 This morning, RTP revealed the title of the song with which it will participate in the Junior Eurovision Song Contest 2021, which event will take place on December 19 in Paris. Entitled “O Rapaz”, meaning the boy, the song is written by Fernando Daniel and Diogo Clemente and will be performed by Simão Oliveira, winner of The Voice Kids and the first participant selected for this year’s children’s contest. The song and the official music video will be revealed in the coming days.

Newcomer in 2006, Portugal has five participations in the Junior Eurovision Festival in the periods 2006-2007 and 2017-2019, with the best result being the 14th place of Pedro Madeira and Mariana Venâncio in 2006 and 2017, respectively. In Gliwice, Portugal was represented by Joana Almeida and “Come with me (Come with Me)”, finishing in 16th place with 43 points, all from online voting.

Will this boy take the crown home for Portugal, for the first time? Share your thoughts with us and let’s see what is yet to come!