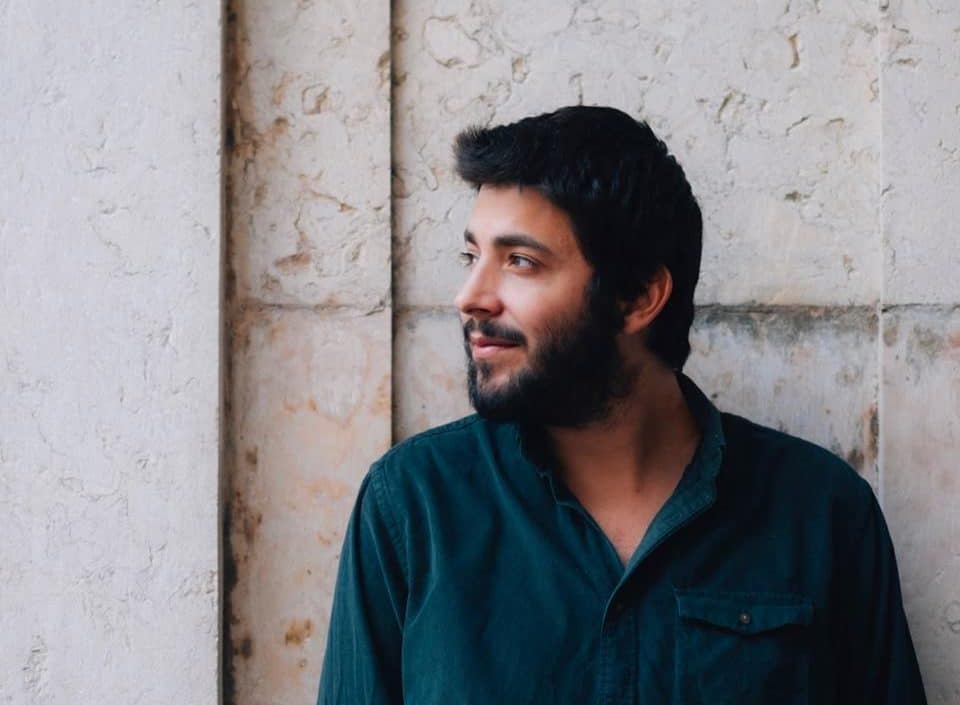 One day from editing BPM, his third studio album, Salvador Sobral releases “paint the town”. The video clip, made and edited by Jep Jorba, is based on an original idea by Juan Daniel González and Sol Dominguez and includes the special participation of the children who play the choirs in the song.

“When I joined Leo Aldrey in Alentejo, in February 2020, to start writing this record, we decided to create a conceptual scenario around which we started to compose – a useful tool to unlock the creative process that for me is quite distressing . That was how the idea of the last night in a theater came about. A theater in any city, at any time that was going to be demolished the next day to be turned into a car park and then made its last show night. What kind of people would be present? And what would be the relationship between them? Interestingly, these limits offered us the freedom to bring the characters to life and tell their stories in this early stage of creation. After an intense month closed in a house with only a wall piano and a floor tom, we each returned to our metropolis, in the middle of a pandemic. This change in our dynamics of composition consequently brought a fading of that initial narrative concept of the disc. The fact that I was confined at home forced me to look inside, to understand what I felt and, above all, to realize that I wanted to expose what I felt through the songs. But before arriving there, “paint the town” emerged, written in this embryonic phase and born from that initial idea: It is narrated by the theater set designer, a revolutionary character who does not accept its demolition – consigned by a tycoon – and who as a last act of rebellion decides to leave giant bags of paint scattered around the building so that the next day, at the time of demolition, the whole city will be filled with color. ”

Tell us your thoughts about Salvador’s latest single!!