Eurovision 2017 winner Salvador Sobral has interview with BBC: “My history with Eurovision ended there”

Salvador Sobral is the winner that received the highest amount of points ever received in the contest, and he spoke to the BBC about this year’s contest, and by the looks of it, he hasn’t really been following it that much.

"I have to be honest, I don't know anything that's going on with Eurovision." 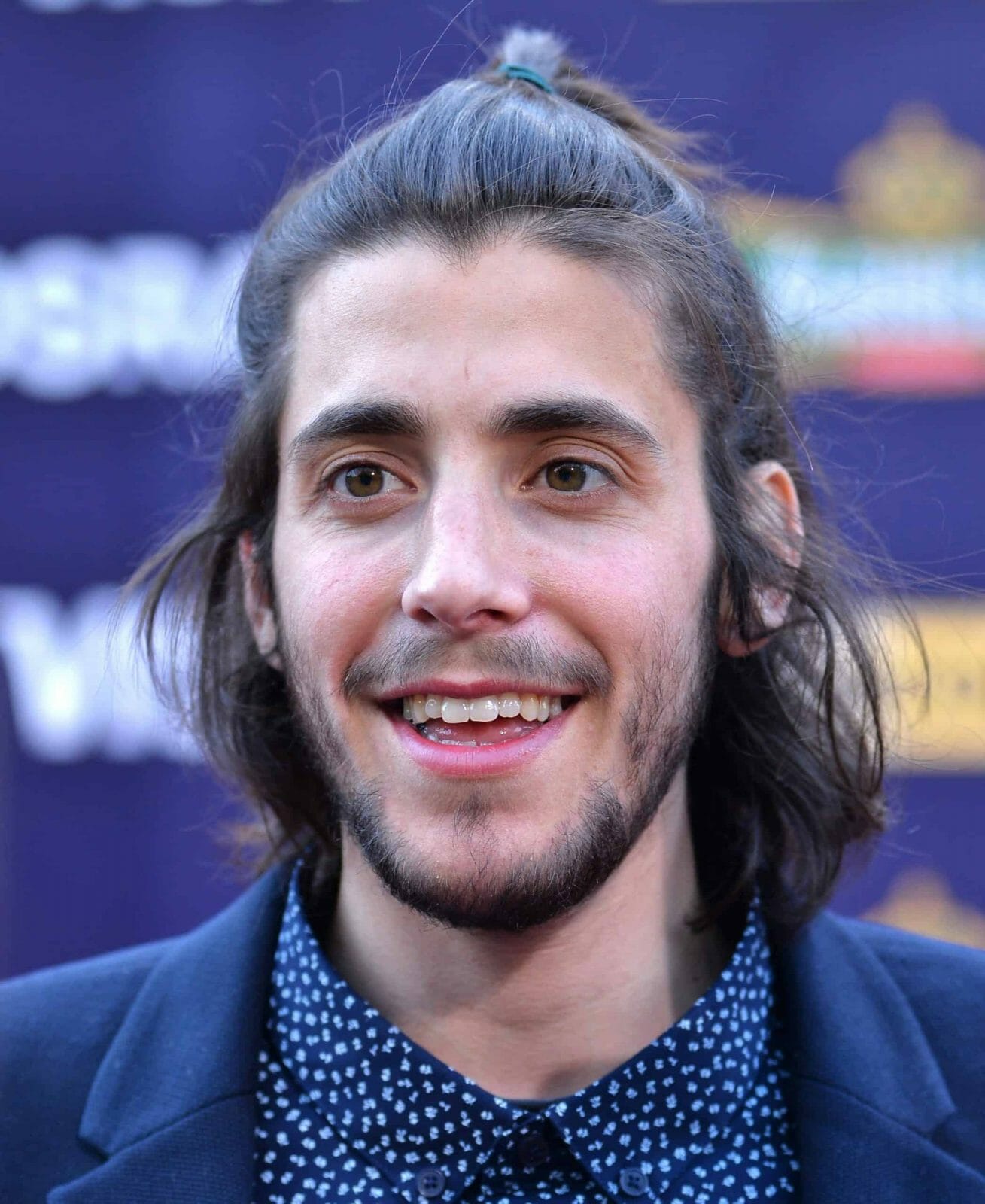 He also talked about this year’s Portuguese entry, The Black Mamba, and this year’s French entry Barbara Pravi.

"I'm actually friends with a couple of them [The Black Mamba] and I love their music." "I listened to her [Barbara's] song and I felt that intense Jacques Brel vibe that I like."

In the interview as well, he talked about his bold statement that he made in the contest plus how he feels about the competition now.

"I still hold to what I said in Eurovision about my song. It was very real. The instruments were real, the voices were real, nothing was artificial. I guess that's what touched people. I think my history with Eurovision ended there. Now I have to go my own way and have some other goals. If you're true to your art and honest, I think it's a great platform for people to know you throughout Europe and the world."

In the rest of the interview, he talked about the heart operation that he underwent several months after the competition, saying that he had to go through rehab but he is feeling a lot better, describing that he is playing football and that being able to play is a win. He also payed tribute to his sister, Luisa Sobral.

He will be also be releasing a new album soon, called bpm. This will be his fourth studio album but his first ever self written album.

You can read the full interview in the BBC website.

What did you think about the interview? Tell us in the comments below!