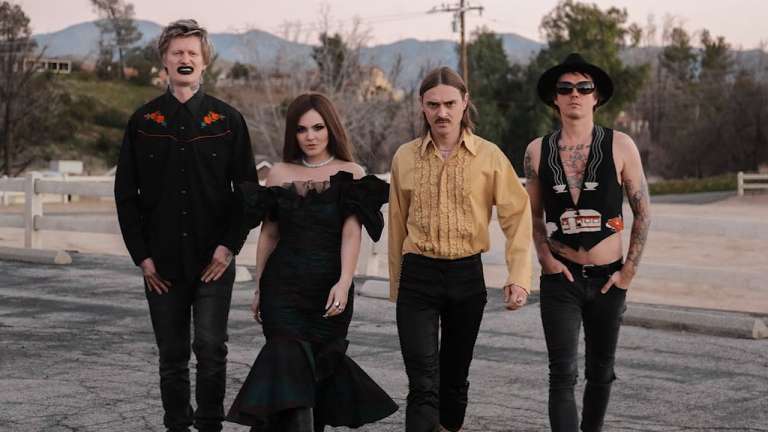 Valdis Pelsh, the host of “Guess the melody” on Channel One, made a comment during the show on 7th of January about sending Little Big to Eurovision in 2021:

However, the song that the show proceeded to play turned out to be the band’s 2020 entry ‘UNO’. It is uncertain if Valdis has made a mistake or if he actually knows insider information.

In March 2020 it was announced that Little Big would represent Russia at the Eurovision Song Contest that year with a song ‘UNO’, music video of which became the most viewed on the official Eurovision Youtube channel, getting ahead of Netta’s ‘Toy’. It was also revealed that Yuriy Muzychenko from The Hatters and Florida Chanturia from Leningrad, who featured in the music video, would be joining them on stage. Unfortunately, the contest was cancelled due to COVID-19.

Are you hoping Little Big will end up representing Russia in 2021? Let us know in the comments below!