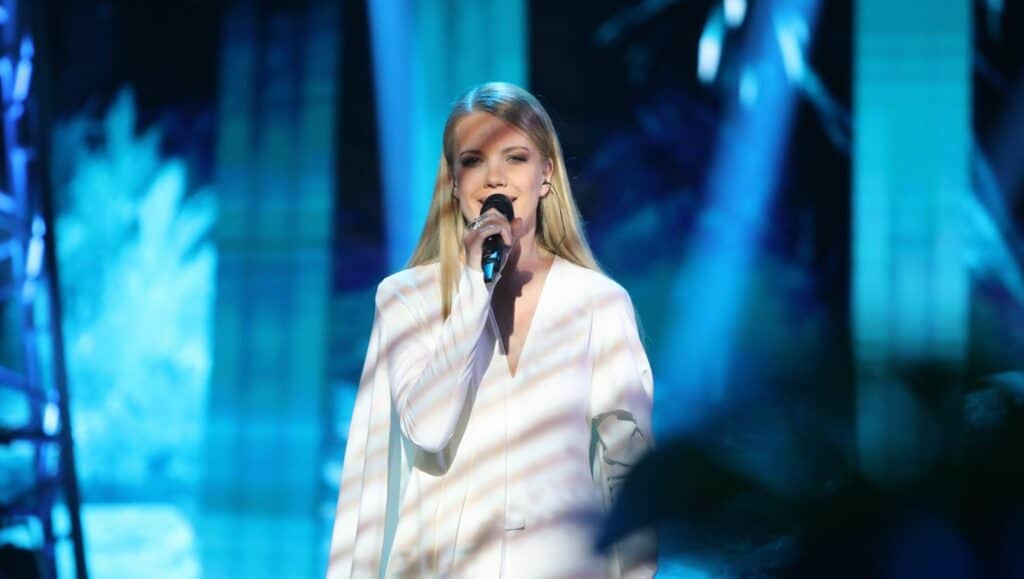 Slovenian broadcaster RTVSLO have revealed that if ‘Scenario D’ happens out of the four possible scenarios that depend on the pandemic, they are prepared to push back their song selection show as far as possible.

What is Scenario D?

Scenario D will be put in place if there is a full lockdown in the Netherlands. There will still be a show from the Ahoy in Rotterdam, however no audiences or contestants will be present and competing performances will be pre recorded prior to the contest. It is possible there still could be a presence in the press centre and lockdown-friendly events in Rotterdam itself however these will more than likely have heavy restrictions tied to them. 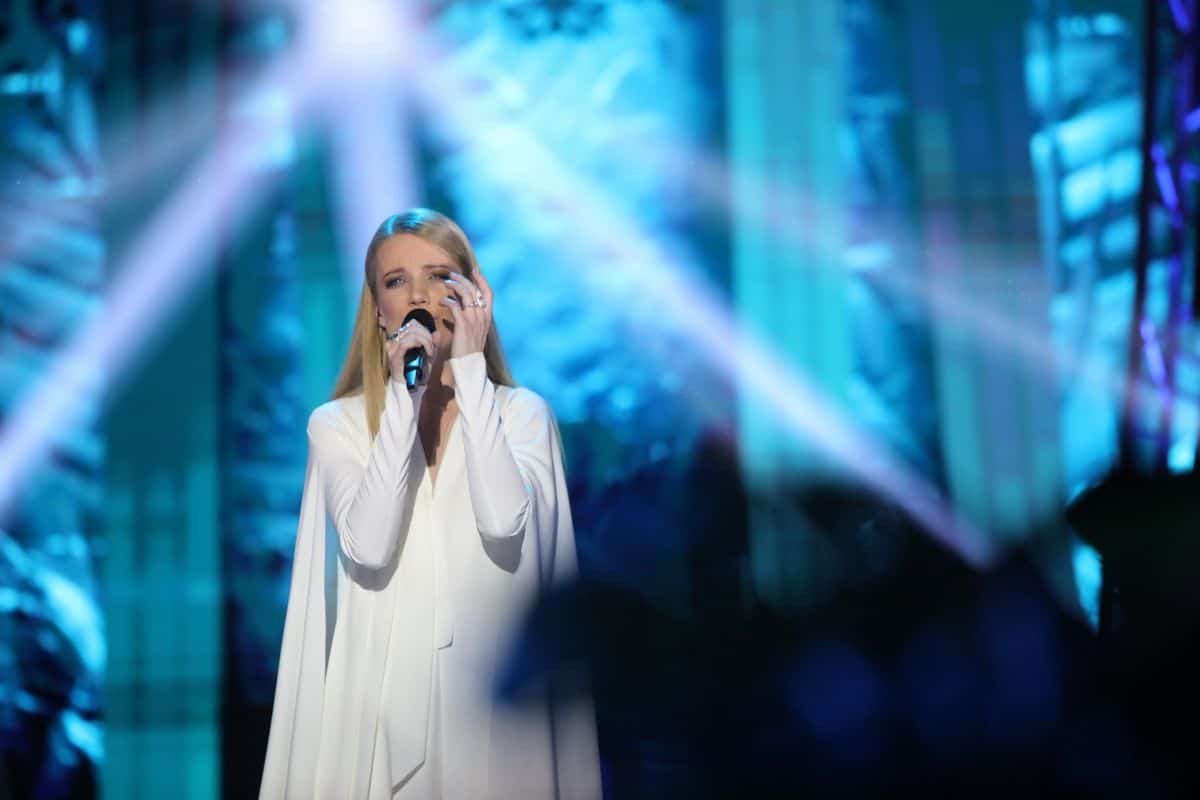 A total of 191 songs were submitted to the Slovenian selection for Eurovision 2021. RTVSLO have said that by no later than December 31st they will release a list of the selected songs that EMA 2020 winner Ana Soklič will perform in a televised song selection. Ana Soklič was due to represent Slovenia at the 2020 Eurovision Song Contest with Voda, but due to the pandemic, the contest was cancelled. However, RTVSLO internally selected Ana to represent them in 2021.

Are you looking forward to hearing the songs for Ana Soklič’s selection? Let us know in the comments below or on our social media!