PrePartyES 2022: The official Eurovision party in Spain returns to Madrid on 15th and 16th April 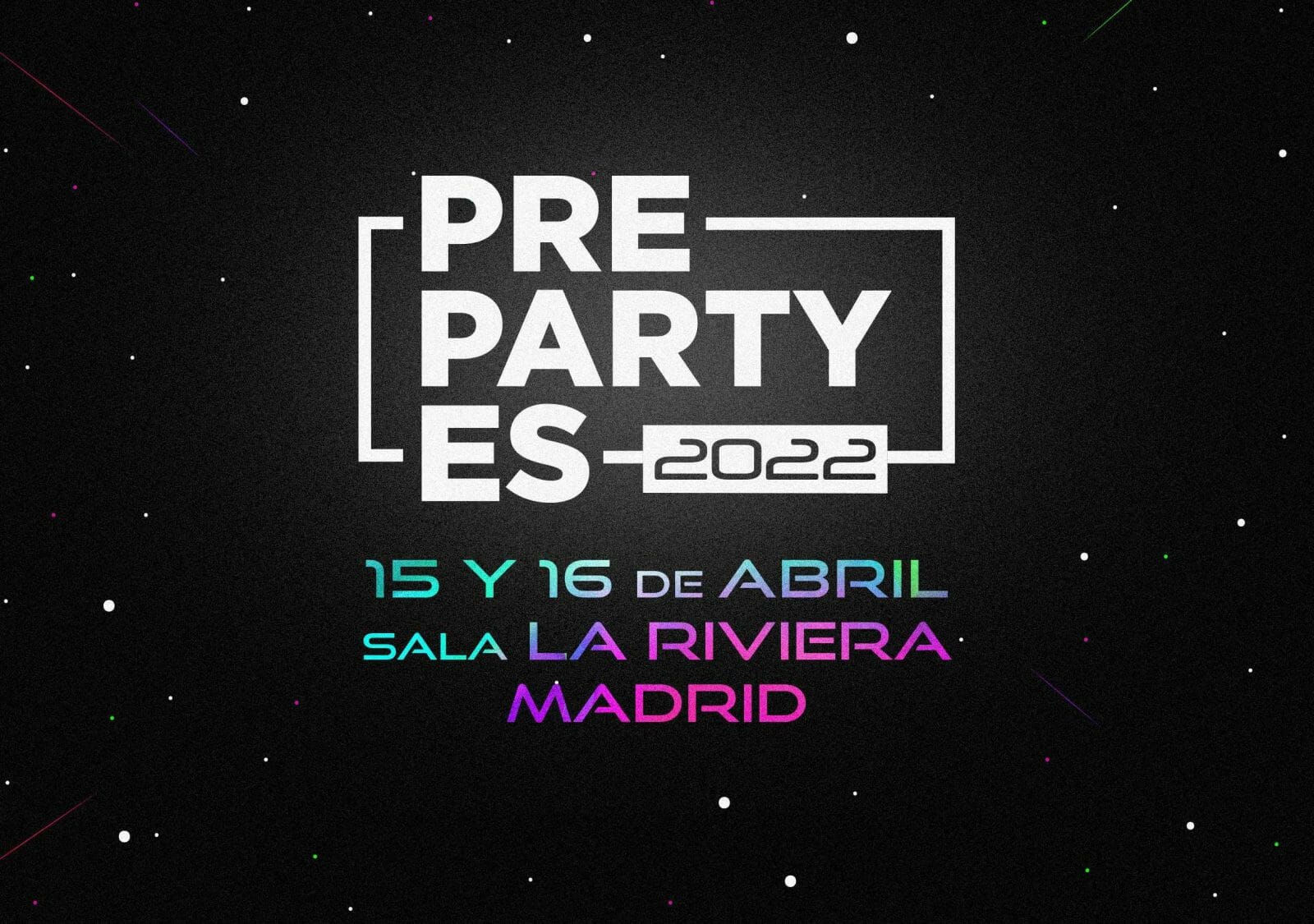 After two years of virtual celebration with the “PrePartyES at home” format, the official Eurovision party in Spain returns next April in face-to-face format. Two concerts that will take place in Sala La Riviera in Madrid next 15th and 16th April. The party will bring together dozens of artists from different countries. Tickets will go on sale soon.

The great Eurovision party in Spain will be, as usual, at Sala La Riviera in Madrid. The party has two concerts that will be held on April 15 and 16. This will be the sixth edition of the PrePartyES, the only Eurovision party in Spain made official by the European Broadcasting Union (EBU). The event is produced entirely by the team at eurovision-spain.com, the most widely read website about the festival in Spanish language.

The PrePartyES 2022 will become a great reunion that will unite the fans of the contest and the artists. This event will serve to promote the entries of the 66th edition of the Eurovision Song Contest just one month before the European competition, which will be held on 10th, 12th and 14th in Turin (Italy).

Tickets for PrePartyES 2022 will go on sale soon at a price very similar to previous editions. Tickets will be available in various formats, individual for Friday and Saturday, packs for the entire weekend and passes for the fan zone. Minors may also attend the concert for the first time, always accompanied by an adult and with special conditions that will be detailed shortly. Eurovision-Spain.com will also provide passes with special discounts to members of ClubE-S and other national and international fans clubs.

Over the next few days, more information will be revealed through the social networks and www.eurovision-spain.com: the delegations participating, the numerous national and international stars related to Eurovision and the national finals and, of course, the Benidorm Fest contestans that will join to the party. We will also know who will host this PrePartyES.

Are you excited for the party? Will we see us in Madrid? Leave us your comments below! ¡Nos vemos en Madrid!