POLL: What is YOUR favourite track from ABBA’s Voyage album? 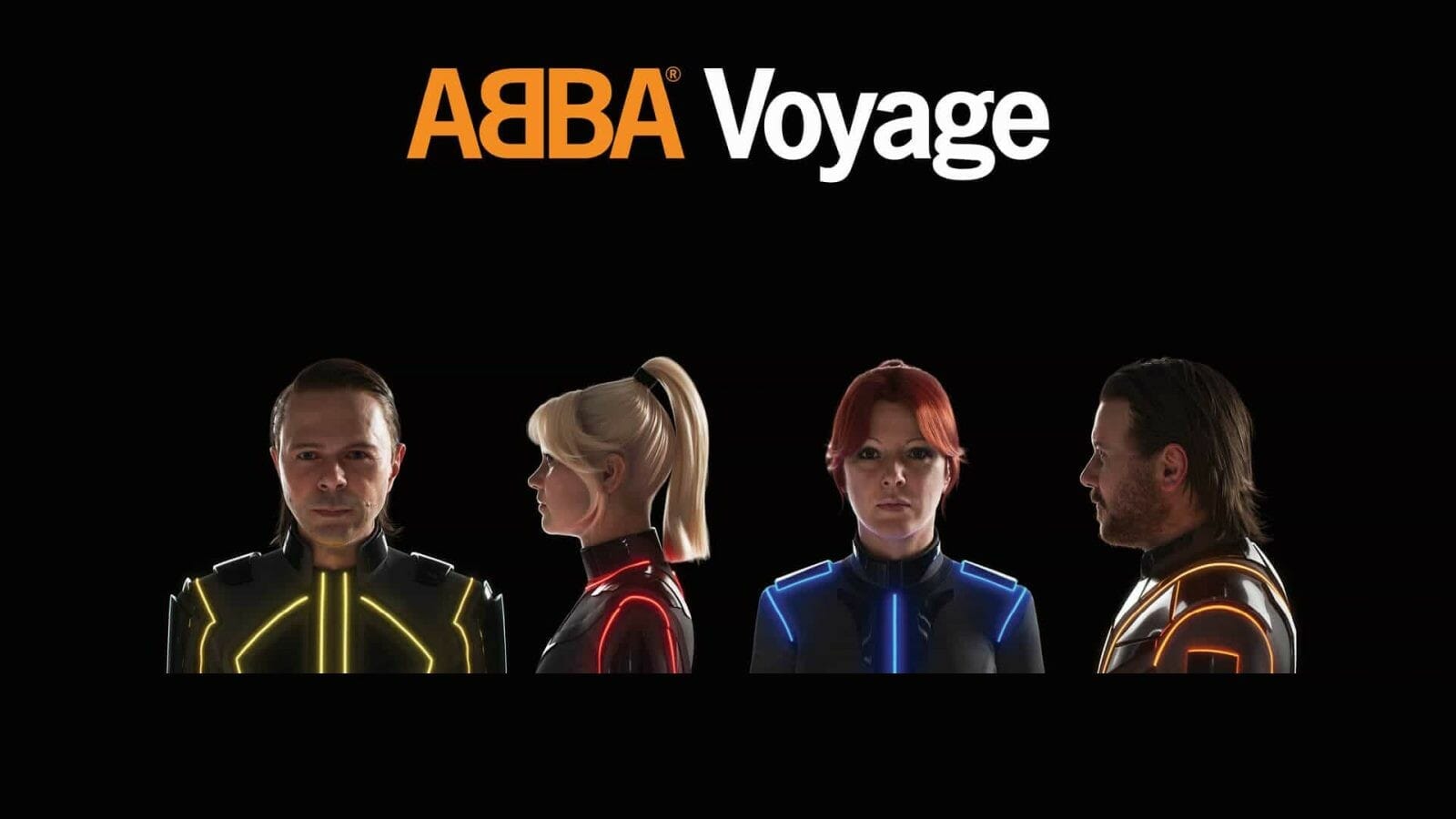 Today ABBA have released their first album in 40 years – Voyage – and we want to know your favourite track from the new album!

The wait is finally over...

Since the news livestreamed around the world on 2 September 2021, when Benny and Bjorn revealed that not only were ABBA beginning a digital tour in 2022, but the news that ABBA fans had been waiting for for decades was finally realised – we were getting a FULL album of new songs!

We have already been treated to 3 songs from the album to get us in the mood: I Still Have Faith In You, Don’t Shut Me Down and Just A Notion have all been released as singles.

And today, as midnight struck around the world, we weren’t celebrating new year – but logging onto streaming services to hear what we never through we would have the chance to hear, track by track. Through the day physical pre-orders of the album will be delivered to fans from Sydney to Los Angeles, proving that the love for the Swedish supergroup has never dwindled.

Scroll down to vote in our poll…

Listen to the songs below...

What is YOUR favourite track from the new album?

You can vote for up to 3 songs!

Which song or songs did you vote for? What do you think of ABBA’s new Voyage album? Let us know in the comments below, or shout out to us on social media!

Read more of our ABBA articles by clicking here...