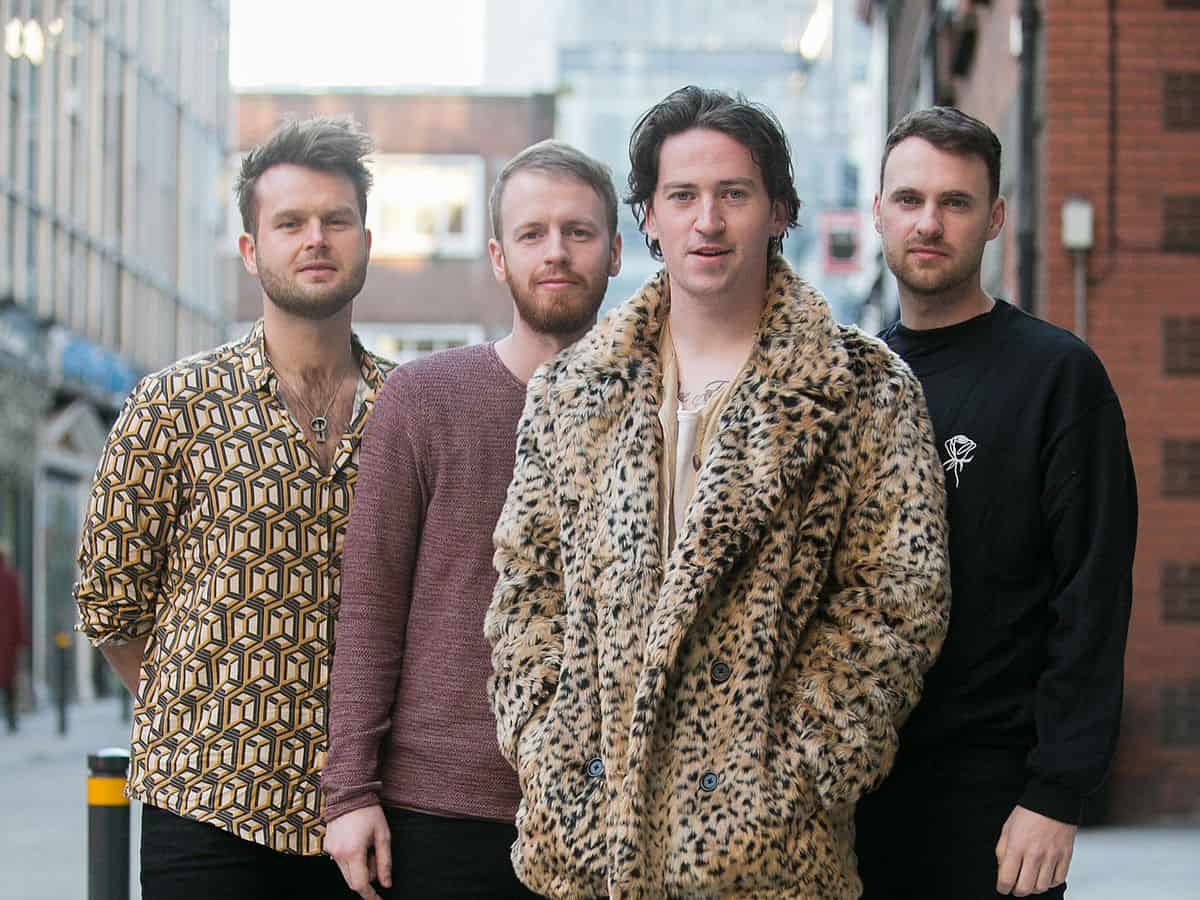 Ireland have had a rather rough few years in Eurovision lately, but the contest’s most decorated country might get a significant boost soon. The members of Picture This, a pop-rock band from the Irish town of Athy, recently expressed their interest in writing their country’s entry for a future edition of the song contest.

Speaking to local tabloid The Irish Mirror, Picture This vocalist Ryan Hennessy and drummer Jimmy Rainsford acknowledged their love for Eurovision and their willingness to take part in the contest, at least as songwriters. They were particularly impressed with the batch of entries this year, with Rainsford admitting fellow Irishwoman Lesley Roy competed against an “elite level of songs”.

Rainsford, who was part of the Irish jury at Eurovision 2016, also discussed the improvement in the contest’s reputation in recent years, as well the higher level of musicianship of its entries. “People took the piss out of Eurovision, even the people who were entering the Eurovision took the piss out of it for a long time” (I have no idea who he might refer to). Recently however, according to Rainsford, “I feel like the songs are coming back and it’s getting a lot better credits”.

Regarding the possibility of sending an entry in the Irish language, Rainsford remained skeptical although he did mention his appreciation for the 2021 entries in native languages. Hennessy, on the other hand, believed it could work, while noting that “there’s not a lot of people around the world that speak Irish. So I don’t know if it would translate as well as other languages would but I think it would be amazing just because it would be different”.

Picture This might not be instantly familiar to global audiences, but the band have been among the top current acts in Ireland since forming in 2015. The four guys have three albums under their belt, the latest of which, Life in Colour, was released last June. Two of these album, as well as an EP from 2016, topped the Irish Albums Chart. Picture This also scored over 20 entries on the Irish Singles Chart, peaking at number 4 with 2019’s “One Night”.

Could Picture This be the lucky charm Ireland needs to get back to its glory days? Tell us what you think in the comments below!