Pernilla Wahlgren to also host Melodifestivalen Semi Final 4 and Running Order to be revealed on Wednesday! 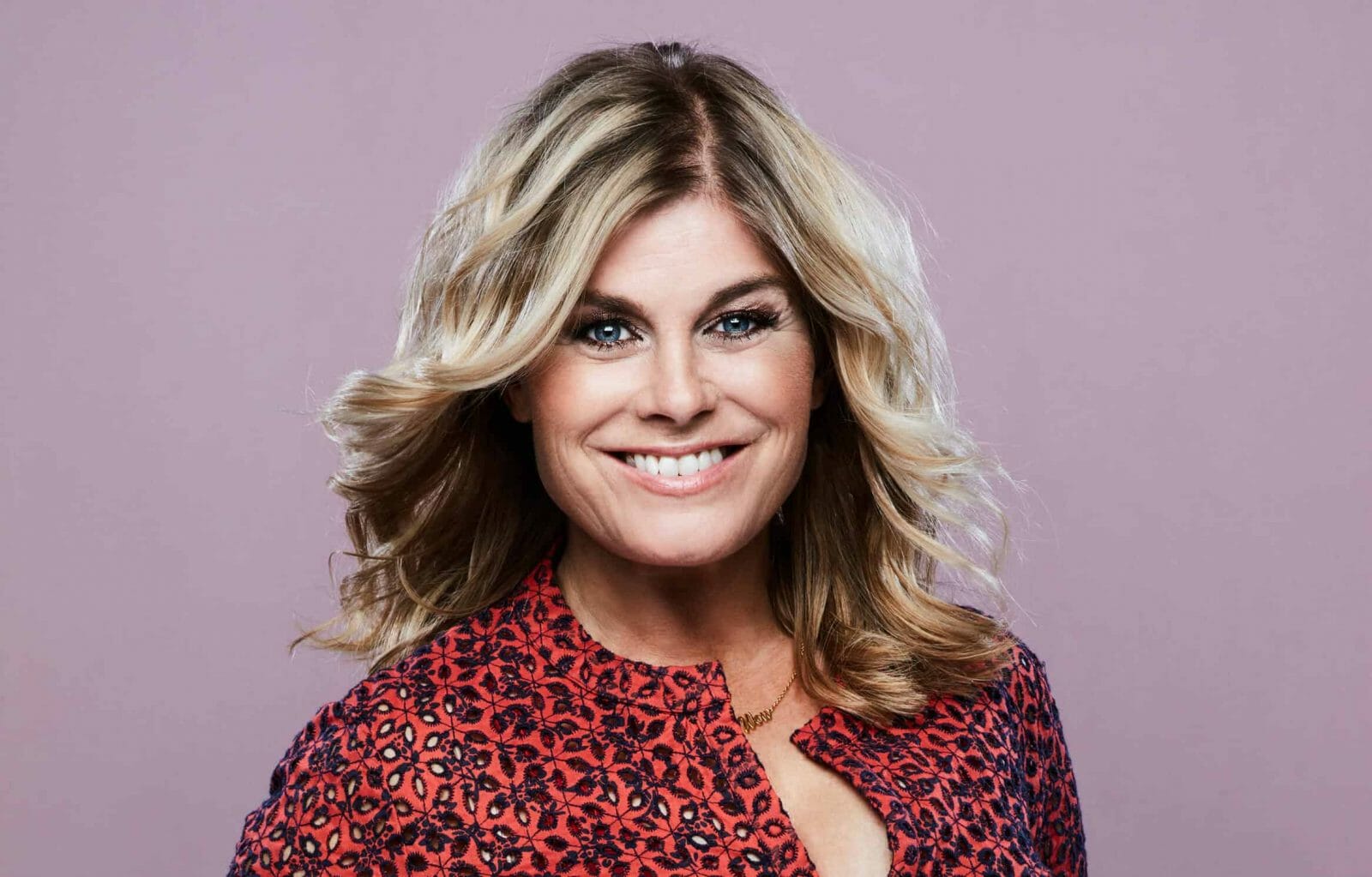 Some news for ya’ll! The hosts still had one more surprise for you. You didn’t think we would release them all at once did you 🙊 Pernilla Wahlgren is joining Per Andersson in show no 4! 🤩 pic.twitter.com/2NFt6C4LwJ

Pernilla Wahlgren has had a long history in taking part in the Swedish national selection, participating for the first time in 1985 with the song Piccadilly Circus, placing 4th. She also took part in 1991, 2003 alongside Jan Johansen, 2010 and in 2013 as part of the group Swedish House Wives. This will be the first time where she is the presenter of the show.

It has also been revealed that we won’t be waiting much longer for the running order for this year’s Melodifestivalen. The running order is set to be revealed on Wednesday 13th January at 07:45 CET! All the 28 artists have been revealed for this year, with the line up including Melfest returnees such as Eric Saade, Danny Saucedo, The Mamas and Dotter to name a few. Stay tuned to find out which Semi Final each artist will be performing in and in what slot!

Mello monsters! Tmrw 07.45 CET on our Instagram (Melodifestivalen) we will go live and release the start orders for Melodifestivalen 2021. So follow us and set an alarm! ✨✨✨🇸🇪

What do you think about this news? Are you excited about the reveal? Tell us in the comments below!