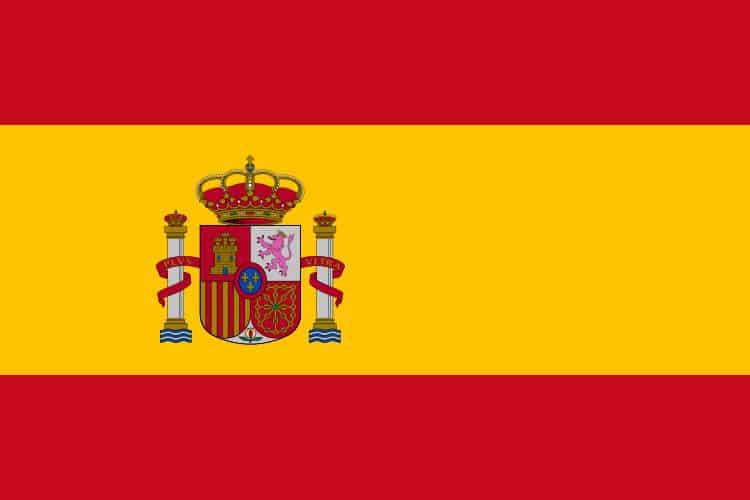 RTVE, Spain’s public broadcaster, has a new direction and after receiving only six points in the Eurovision Song Contest 2021, it wants a strategy review.

According to the Bluper website, the new president of RTVE, José Manuel Pérez Tornero, has decided to make significant changes to the broadcaster.

Participation in Eurovision is one of the points on the table. From the outset, the head of delegation Ana María Bordás is expected to assume new roles in the company, since the work with the European Broadcasting Union has been very pleasing.

Toñi Preto, on the other hand, is expected to be removed from the position of entertainment director, a department that will have to undergo a profound restructuring on the La 1 channel. It should be noted that the president of RTVE will have to notify the Senate before the Joint Parliamentary Control Commission before the changes take effect, but that could happen as early as tomorrow.