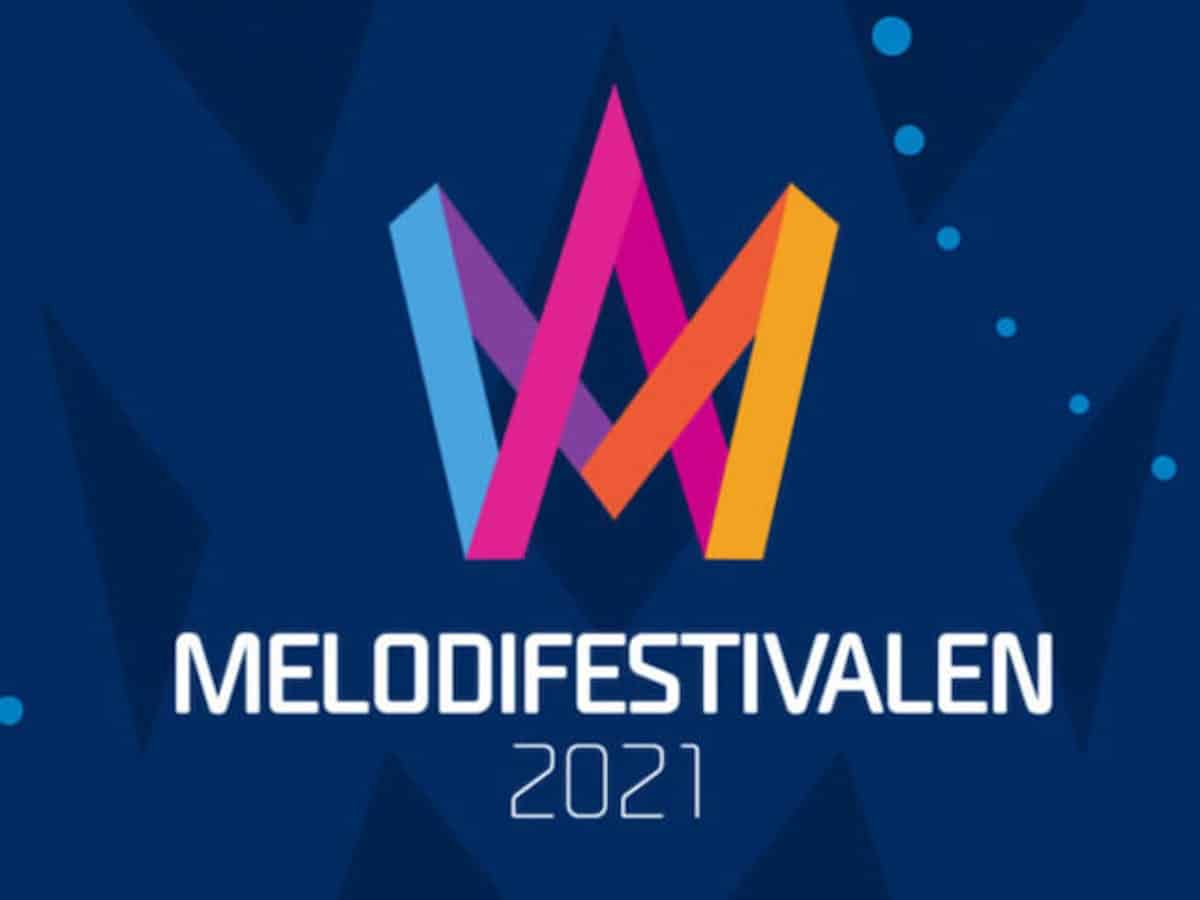 The fourth semi-final has come to an end in Melodifestivalen 2021. Now we know all the names who have qualified directly to the final and who qualified to Andra Chansen. Eric Saade and The Mamas made it all the way and got the approval of Swedish people to compete for the win in the final.

Then we have those entries which didn’t get all the way to the final, but they still get a chance to fight for the last four spots in the final. Clara Klingenström and Efraim Leo went to Andra Chansen.

The search for Sweden’s Eurovision entry for 2021 continues with these remaining shows:

What did you think of the show? Are you happy with the results? Let us know in the comments below or on our social media!