Melodi Grand Prix semi final 3: the results are in! 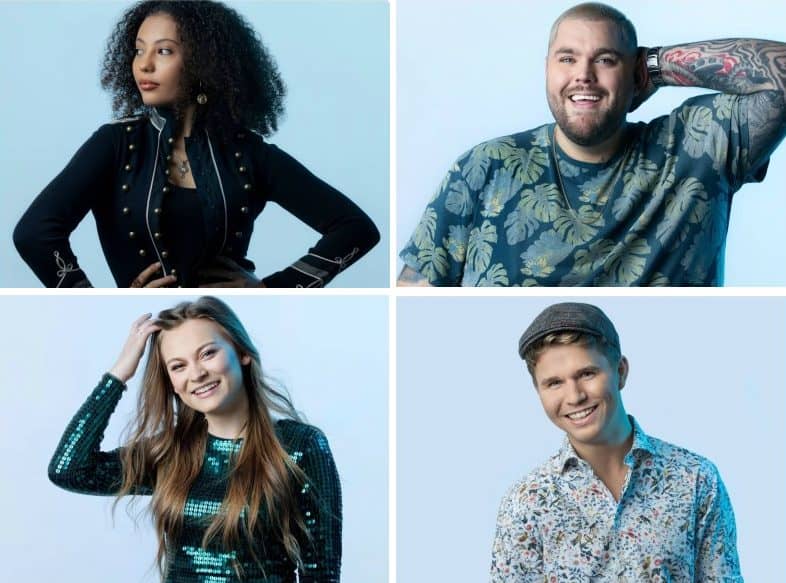 Tonight saw the third semi final in Norway’s Melodi Grand Prix 2021. A further four acts battled it out to win a place in the grand final, with Emmy coming out on top.

The four acts were split into two duels, who each competed against each other to try and win a place in the super duel. The winner of each duel was decided by the act with the most votes on the NRK app and website.

Are you happy with the results of tonight’s show? Who was your favourite tonight? Let us know in the comments below!