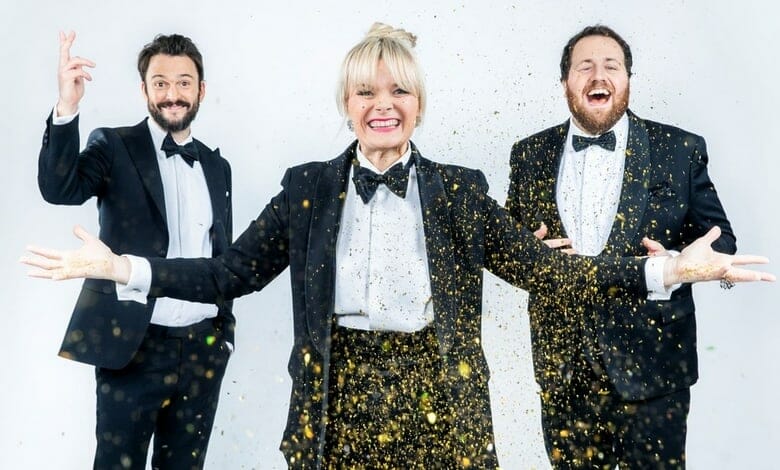 Norwegian broadcaster NRK have announced that the second chance round for Melodi Grand Prix 2021 will be broadcast on NRK1, NRK and P1 on Monday 15th February at 20:00 CET.

The show, which was rescheduled from the 14th to the 15th, will include all of the 15 acts that didn’t qualify from the semi finals. Like in the semi finals and the final, the act which qualifies to the final will be determined by online voting.

So far we have had one Melodi Grand Prix semi final, with a further three to come, on 23rd and 30th of January and 6th February. Blåsemafian feat. Hazel were the first act to qualify to the final, where they joined the six pre-qualified finalists. Beady Belle, Stina Talling and Jorn are the first three acts in the second chance round.

Are you excited for the second chance round? Will you be watching? Let us know in the comments below!