Måneskin to perform at Coachella Festival 2022 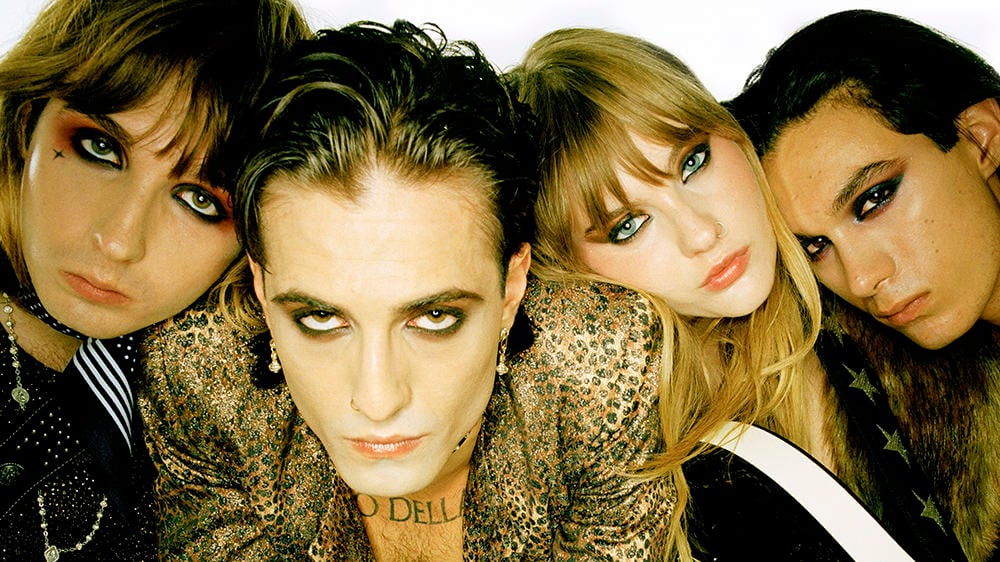 2021 Eurovision winners Måneskin continue their global takeover of the music world, as Coachella announces the band in their festival lineup for 2022.

The Coachella Valley Music and Arts Festival is an annual event that takes place in the Colorado Desert, California. A celebration of many diverse genres of music, the Coachella festival had been postponed and eventually cancelled for the past two years due to the COVID pandemic, however, will return this year in April featuring the Italian Eurovision winners.

Other artists announced in the line up include big name acts such as Harry Styles, Billie Eilish, Ye (formerly known as Kanye), Swedish House Mafia, Doja Cat, Megan Thee Stallion, and Phoebe Bridgers. Måneskin have previously expressed their admiration for many of the aforementioned acts, often performing covers of hit songs by Billie Eilish, Harry Styles, and Ye.

Måneskin will perform at Coachella on Sunday April 17th and 24th. Presale starts Friday January 14th at 10 am Pacific Time at coachella.com.

What else do you think is in store for Måneskin in 2022? Tell us in the comments below!