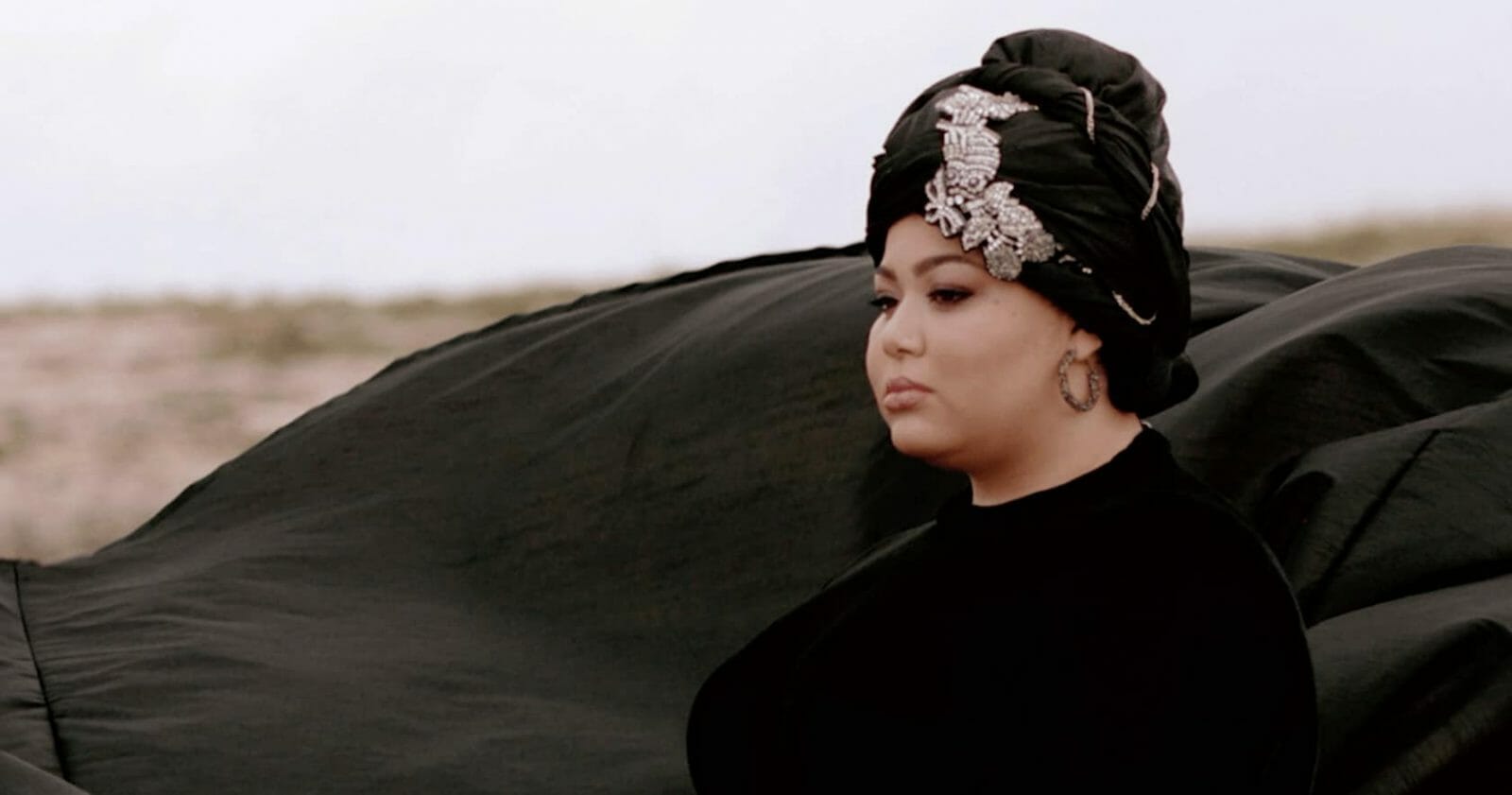 That’s another song to this year’s line up! Malta’s Destiny has now released her song for Eurovision 2021. The title is called Je Me Casse and its music video was released on the Eurovision Youtube channel, which you can check out below.

Je Me Casse is written by Malin Christin, Amanuel Dermont, Nicklas Eklund Pete Barringer and this song will be Malta’s 33rd appearance in the contest. Destiny has previously taken part in Junior Eurovision in 2015, winning the contest with Not My Soul with 185 points. She was also supposed to represent Malta last year with the song All Of My Love prior to the cancellation of the contest.

Since Malta joined the Eurovision family in 1971, they’re the only country without a Eurovision win that has four top three results. In 1992, Mary Spiteri represented Malta and got 3rd place. 6 years later in 1998, Chiara sang The One That I Love, which also got 3rd place. She also sang Angel in 2005 and came in 2nd. Ira Losco scored 164 points and a 2nd place with her song 7th Wonder. Malta will be represented by Destiny, who will sing Je Me Casse in this year’s contest Rotterdam.

What do you think of Je Me Casse? Tell us in the comments below!