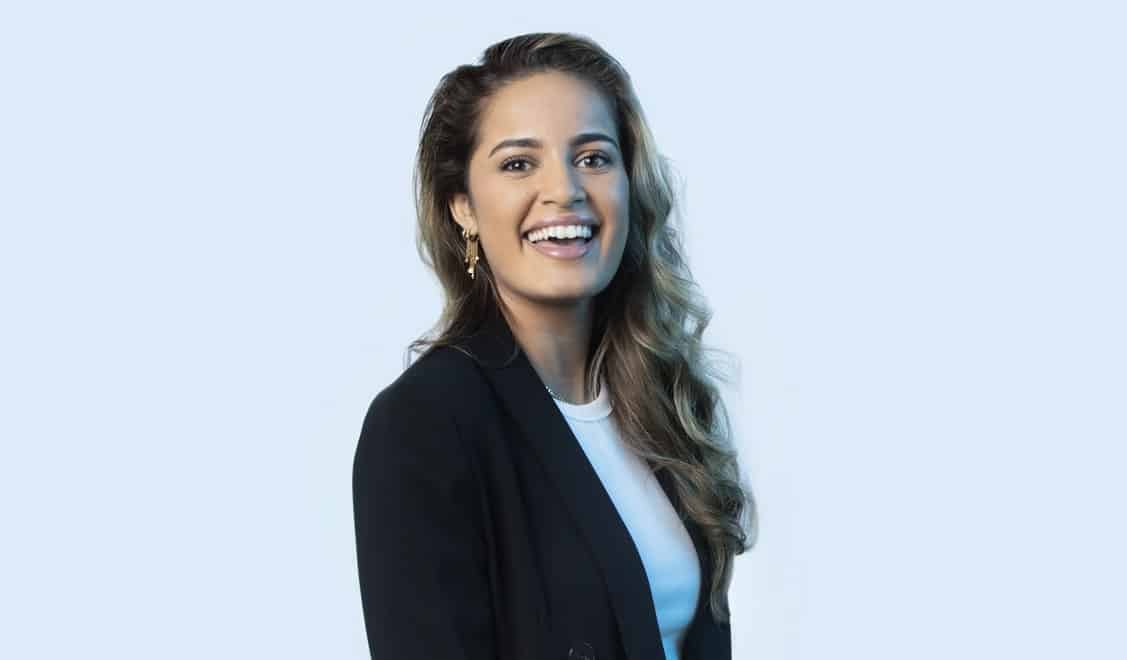 Today, Melodi Grand Prix finalist Kaja Rode has released her song Feel Again. She automatically qualified for the final alongside 5 other artists. You can listen to the song below:

She will be performing this song live tomorrow in the third heat of Melodi Grand Prix. Four songs will compete in tomorrow’s heat, in which 1 will qualify for the final.

Norway joined the Eurovision family in 1960, and has appeared in 58 contests ever since, only missing the 1970 and 2002 contests. Norway has won the contest three times, in 1985 with La Det Swinge, 10 years later, in 1995, Secret Garden took the trophy home with Nocturne. Norway’s most recent winner is Alexander Rybak, who won the contest in 2009 with his song Fairytale. Norway has finished in the top 5 on 11 occasions, but they also finished last on 11 occasions, with the latest being in 2012 with Tooji’s Stay. Some of Norway’s most memorable entries include  I Feed You My Love (2013), A Monster Like Me (2015) and Spirit in the Sky (2019). Ulrikke was selected to represent Norway in 2020, before the contest got cancelled.

What do you think about the song? Tell us in the comments below!