Lenny Kuhr and Getty Kaspers among interval acts for Eurovision 2021 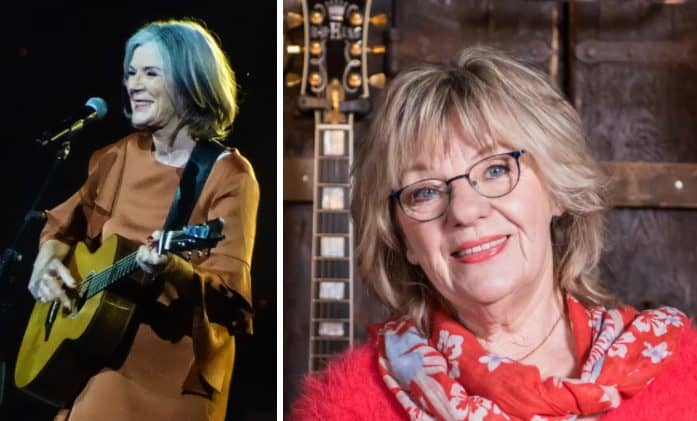 It has been confirmed that Lenny Kuhr and Getty Kaspers will perform as part of the interval act of Eurovision 2021 in Rotterdam, alongside many other Eurovision winners and participants.

It had been announced as far back as February 2020 that there would be a medley of Eurovision winners performing at the contest in Rotterdam. Joining Lenny and Getty in the original line-up was confirmed to be

However, due to COVID-19 restrictions, and the uncertainty of which scenario Eurovision 2021 will take place under, it is unsure whether or not this line-up will remain the same.

Are you excited to see former Eurovision winners performing once again on the Eurovision stage? Let us know your thoughts in the comments below!