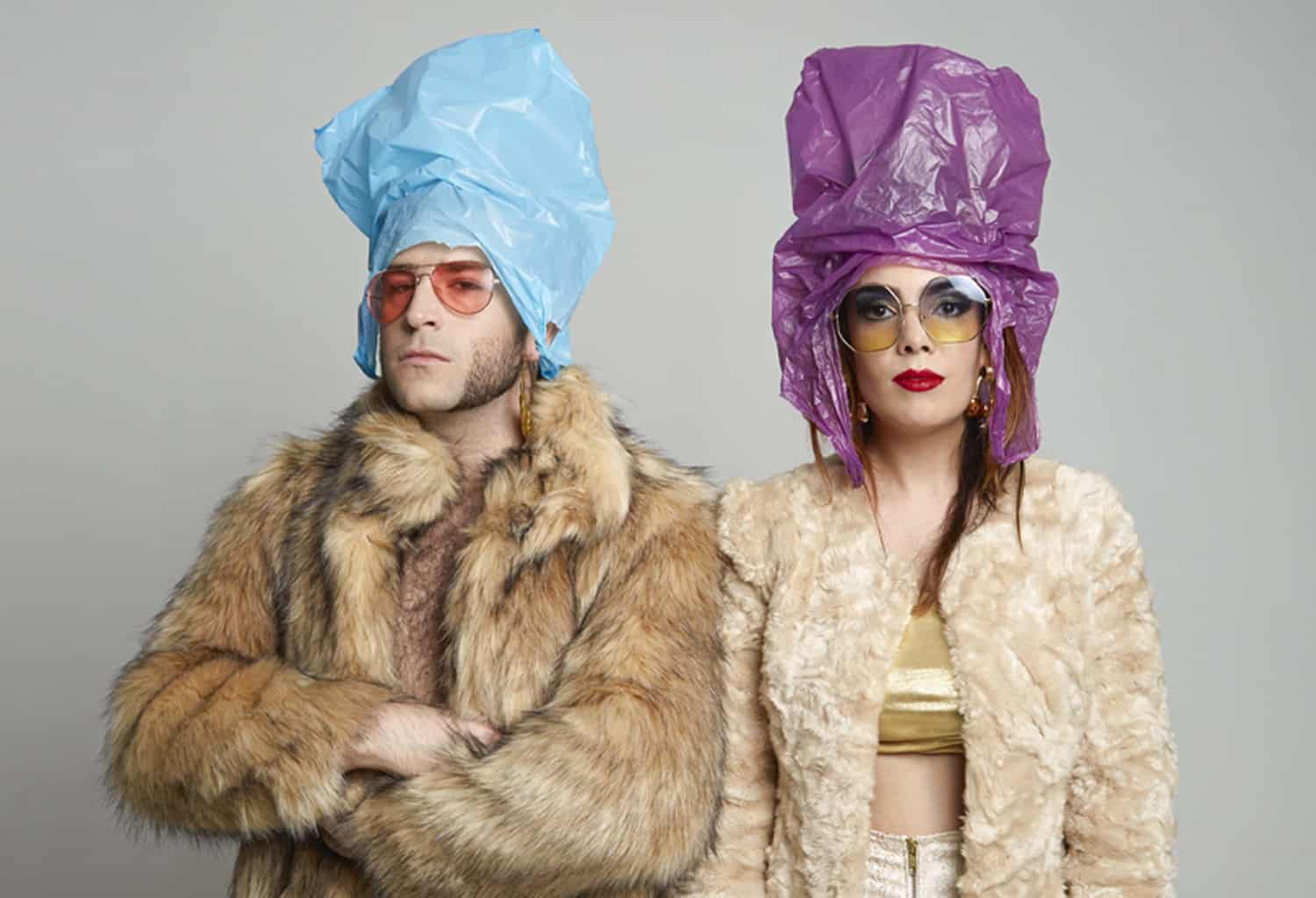 Only one day has passed since RTVE announced its ambitious national selection for Eurovision 2022 and there is already a renowned group interested in competing in Benidorm for the passport to Italy: Ladilla Rusa.

The group has published a tweet saying: “So, where do we have to go to sing up for Eurovision?”. The official account of Eurovision RTVE has not been slow to reply that the participation bases will be published very soon and has dismissed the tweet with a “We are waiting for you”.  The group thus becomes the first renowned group in Spain that shows its interest in participating in the new national selection of Spain for Eurovision 2022. 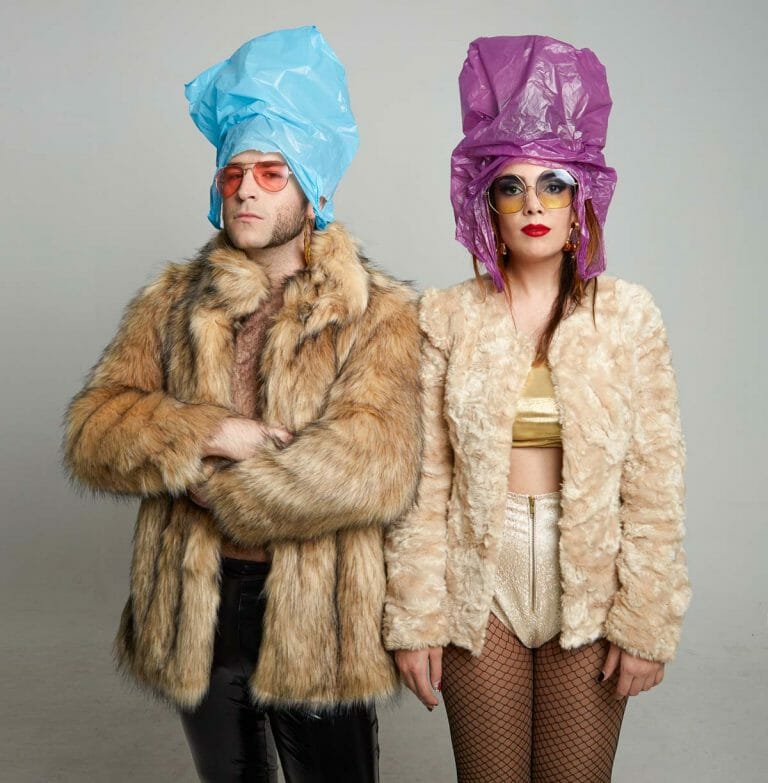 Ladilla Rusa, the group that was born as 'a joke' and reached the most important music festivals in Spain

Tania Lozano and Víctor F. Clares, two friends from a Catalan town called Montcada i Reixac, are the members of Ladilla Rusa, group whose philosophy of life is humor and partying.

Ladilla Rusa was created on 2017, when these friends, journalists by profession, were having beers on a terrace in Barcelona. They began to compose an improvised song about damaging the liver while visiting bars and that’s how they decided to create a musical group that combines electropop and Catalan rumba: Ladilla Rusa (name that meaning “Russian pubic louse”).

At first, the idea of creating a group was a joke between friends but they became a YouTube phenomenon due to their funny lyrics, getting to perform in some of the most famous festivals in Spain, such as Arenal Sound or Sonorama.

What do you think of Ladilla Rusa as candidates to represent Spain in Eurovision 2022? What other artists would you like to see in the Spanish national final? Leave us your opinions in the comments below.