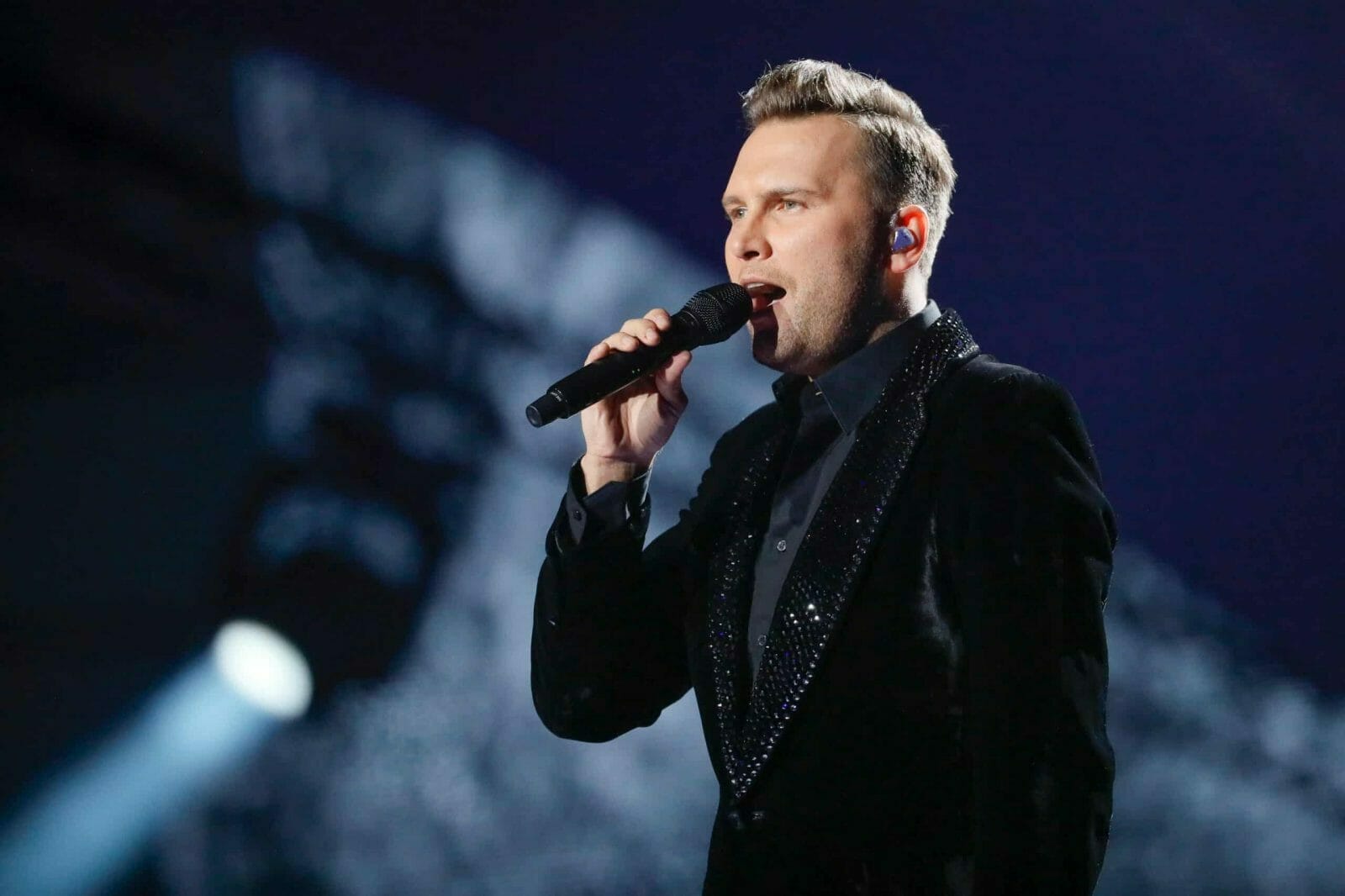 During an interview with Estonian radio station Raadio 2, singer Koit Toome revealed that representing Estonia at the 1998 Eurovision Song Contest helped him to combat stage fright.

Speaking about his first performance at Pärnu Embankment, he explained:

"I remember that after my first performance at the Pärnu Embankment, I thought that I can't do the job, it's so hard that my nervous system can't stand it and I can't, I'm doing something better"

At just 19 years old he represented Estonia at the 1998 Eurovision Song Contest in Birmingham with Mere lapsed and finished 12th in total. Regarding his first international debut, Toome said:

"It was hardening that I had to survive and get through. I remember that after coming back from Eurovision, going to the stage in Linnahall no longer seemed so scary. I got used to living with this great stage and tension."

Koit went onto explain that he is looking forward to returning to the Eesti Laul stage once again with his power ballad We Could Have Been Beautiful in a bid to represent Estonia at the Eurovision Song Contest for a third time. You can listen to his Eesti Laul 2021 entry below!

Who is Koit Toome? 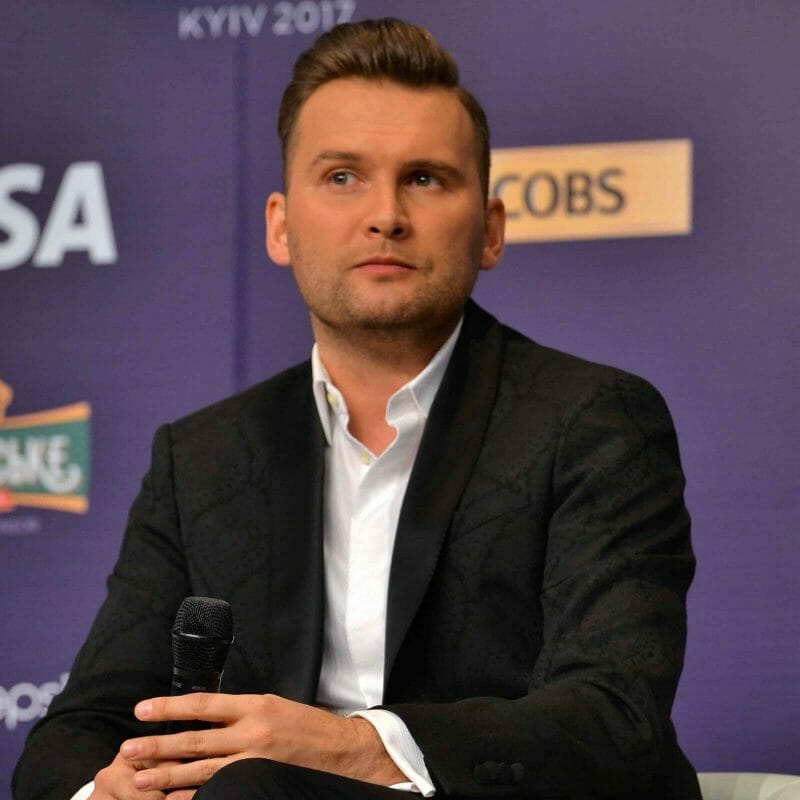 Koit Toome is an Estonian singer and musical actor from the country’s capital city, Tallinn. He has represented Estonia twice at the Eurovision Song Contest, his debut being in 1998 with Mere lapsed and his second appearance was a duet alongside Laura Põldvere in 2017 with Verona.

His debut Eurovision performance achieved 12th place in the final, whereas his second appearance in 2017 failed to qualify to the final, finishing 14th in the semi final.

Koit is due to compete in Eesti Laul 2021 in a bid to represent Estonia at the Eurovision Song Contest for a third time with We Could Have Been Beautiful. He is due to compete 10th in the first semi final running order, taking place on February 18th. The Grand Final will take place on March 6th at Saku Suurhall in Tallinn.

Are you excited to see Koit back in Eesti Laul this month? Let us know in the comments below or on our social media!