It’s getting closer! Running orders for the Eesti Laul 2021 semi finals are revealed 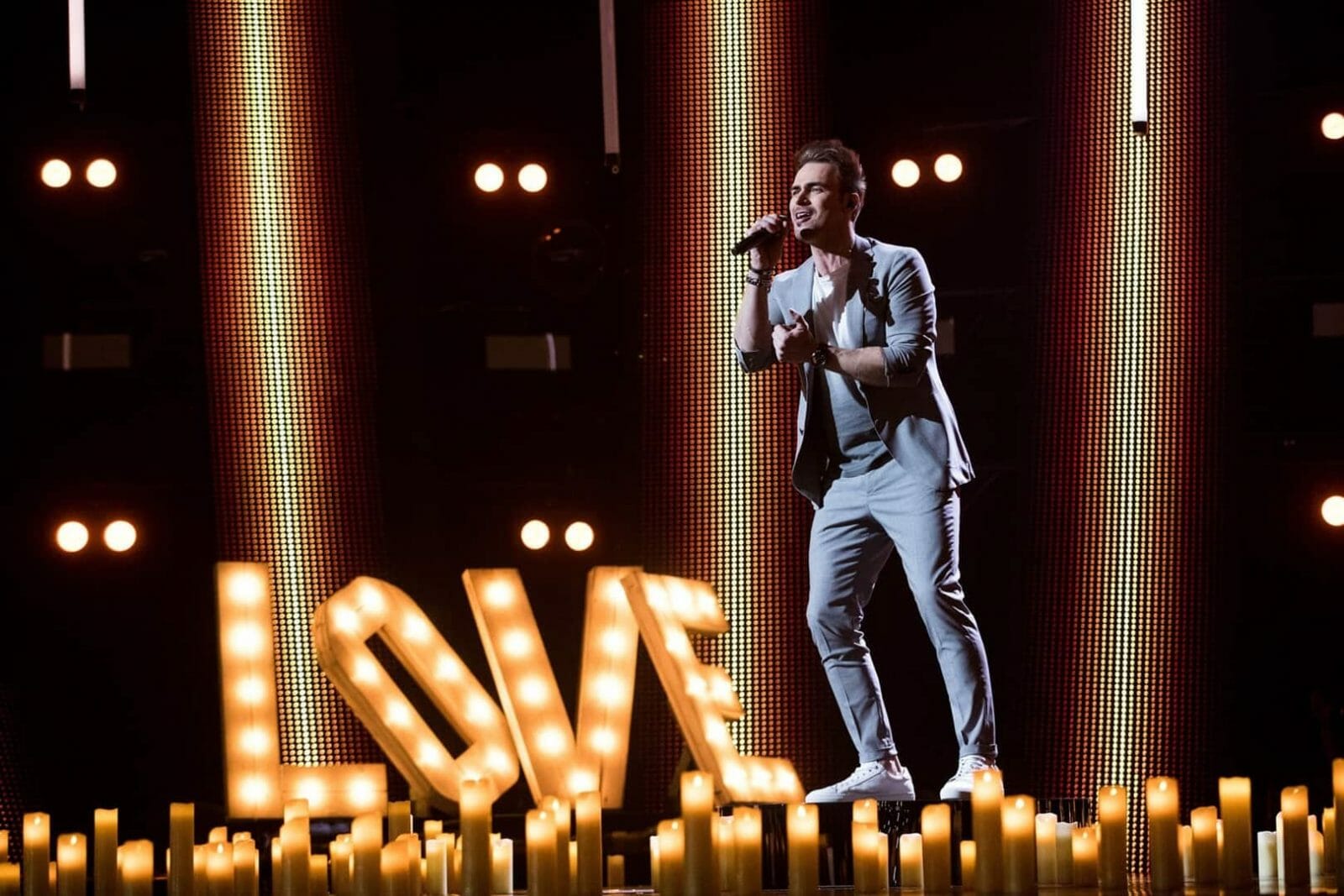 Estonian broadcaster ERR have revealed the running orders for both semi finals of Eesti Laul 2021. The 24 semi finalists will compete in two semi finals on February 18th and 20th, with 12 artists battling it out in each one for a place in the Grand Final. 6 artists from each semi final will advance onto the Grand Final, due to take place in Tallinn on March 6th. Both shows will be hosted by Estonian comedian Tõnis Niinemets, who also hosted Eesti Laul in 2020 alongside Karl-Erik Taukar, and TV presenter Grete Kuld.

It is still unclear whether there will be a live audience at any of the Eesti Laul shows this year, due to restrictions caused by the ongoing COVID-19 pandemic.

You can listen to all of the Eesti Laul 2021 songs below on Spotify!

And of course, you can watch Andy’s reaction to the Eesti Laul 2021 songs here!

What artist are you looking forward to seeing most at Eesti Laul 2021? Let us know in the comments below or on our social media!