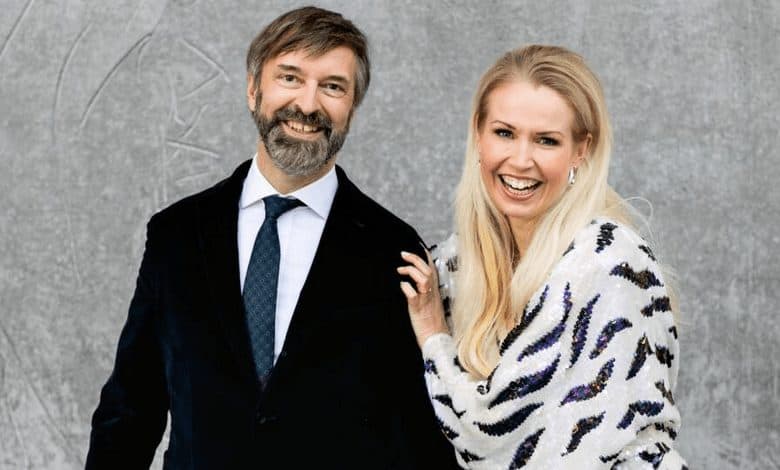 We have news coming from Denmark! It has been revealed that the hosts for Dansk Melodi Grand Prix 2021 will be Martin Brygmann, an actor and musician, and Tina Müller, a local television host.

On top of that, it has also been revealed that the songs for this year’s Danish national final will be revealed on the 10th February, so it will not be long until we see who is in contention to fly the Danish flag in Rotterdam!

Dansk Melodi Grand Prix 2021 will take place on the 6th March in Studio 5 in DR Byen, a smaller venue compared to last year’s Royal Arena, Copenhagen. As with last year, the competition will take place with no audience due to Covid restrictions.

After making its first appearance in the 1957 Eurovision Song Contest, Denmark went on to participate 48 times. Denmark has won the contest 3 times, first in 1964 with Danevise, then in 2000 with the Olsen Brothers’ Fly On The Wings Of Love, and the latest win in 2013 with Emmelie de Forest’s Only Teardrops. Denmark hosted the contest in 1964, 2001 and 2014. In 2020, Ben and Tan were selected to represent Denmark with the song Yes before the contest got cancelled.

What do you think about this news? Are you excited to hear the songs? Tell us in the comments below and follow us on our social media!