Go_A’s Eurovision 2021 song has been chosen 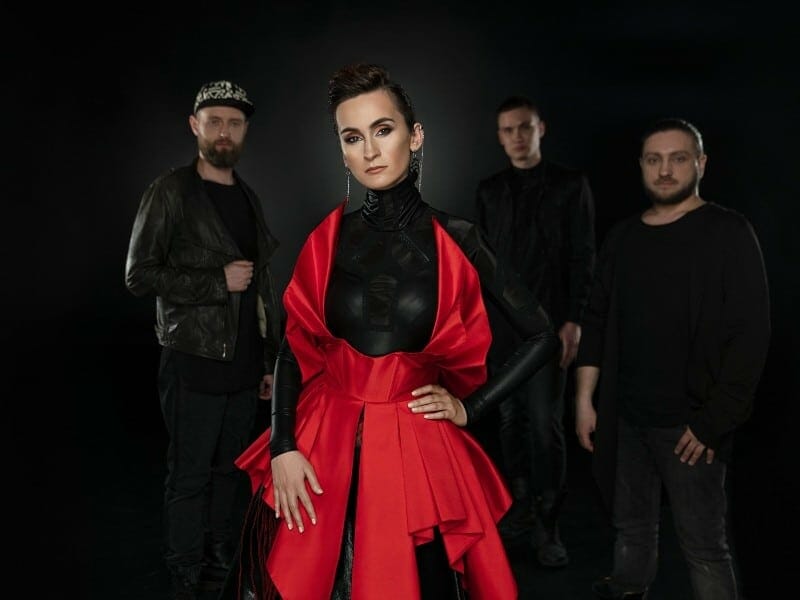 Last week UA:PBC announced the composition of the jury to nominate the Ukrainian song for Eurovision 2021. Today, the Ukrainian broadcaster announces that the jury has already made its choice!

The jury consists of:

The jury’s choice will be revealed on March 10 as scheduled. They awarded their points to the songs proposed by Go_A. At least two songs were presented. .

Go_A revealed a new song last week “Chum” in the electro-ethnic style that characterized “Solovey”. It is not yet known if this song was presented to the jury, but it gives us a new insight into the musical style that Ukraine will send to Rotterdam.

Are you surprised by the selection process being done already? Do you think a song like “Chum” would perform well in the Eurovision? Let us know in the comments section!