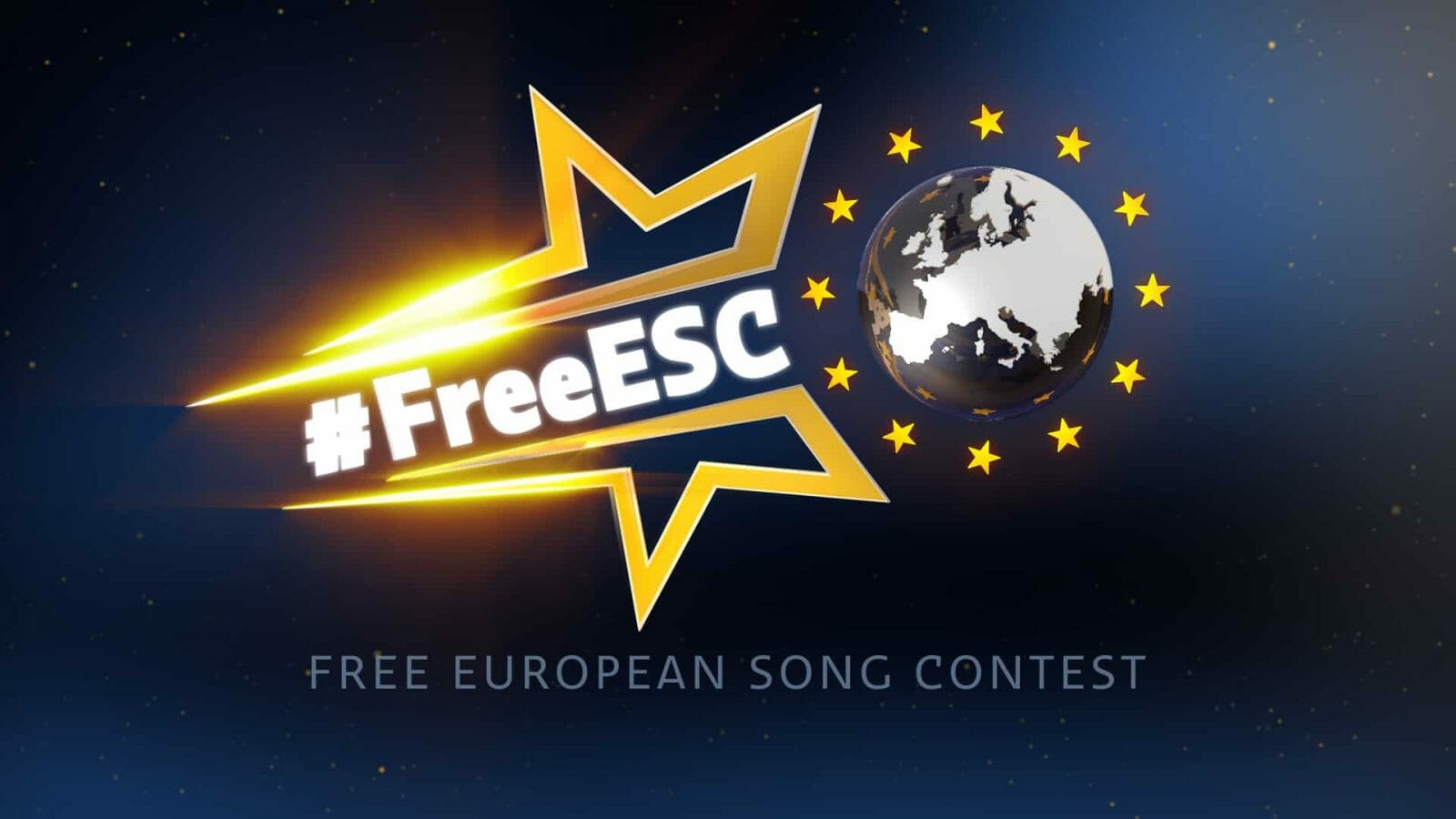 The alternative show #FreeESC (Free European Song Contest) goes into the second round! You can watch it on the German TV channel ProSieben on Saturday, May 15th at 8:15 pm.

The #FreeESC was launched by Stefan Raab after the original Eurovision Song Contest got cancelled last year. The show this year will be hosted again by Conchita Wurst, the winner of Eurovision 2014, and Steven Gätjen. The first edition of the Free European Song Contest in May 2020 united prime-time viewers with a market share of 19.4%. 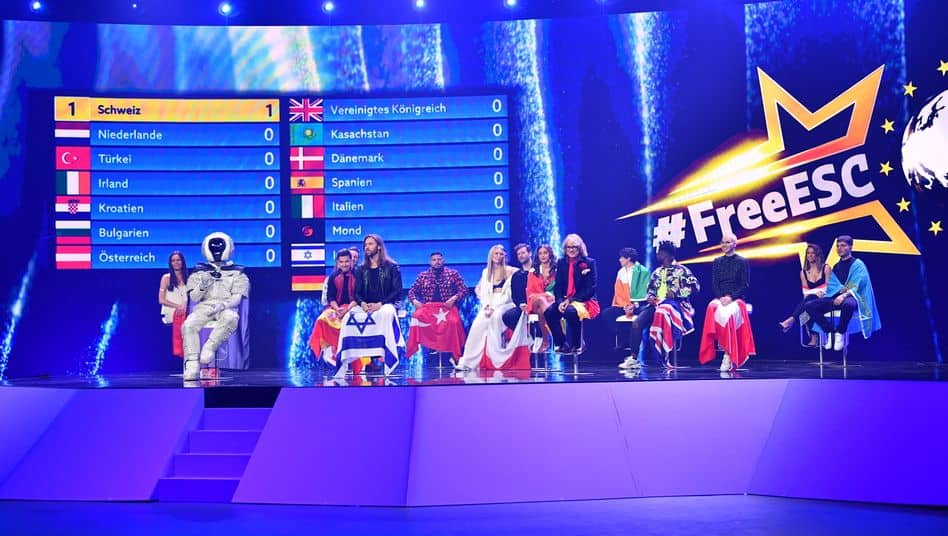 15 popular artists from Germany represent their countries of origin on the stage. It is important for Stefan Raab that all artists have a real connection to the country for which they are competing. The musicians were either born there, have citizenship of the country they represent, or their parents were born there.

“The type of the replacement competition is based on the original. Among other things, it will be switched live to all participating countries for the award of points. ProSieben has not yet announced how many countries there will be this year. A jury, consisting of celebrities from all over Europe, gives a score between 1 to 8, 10 and 12 on behalf of their country.

In Germany, Austria and Switzerland, viewers can vote by phone and SMS. The points to be awarded are based on the classic Eurovision model.

Two former Eurovision artists already participated in the #FreeESC last year, including Ilse DeLange, who represented The Netherlands at Eurovision 2014 as part of ”The Common Linnets” with the song ”Calm After The Storm”. 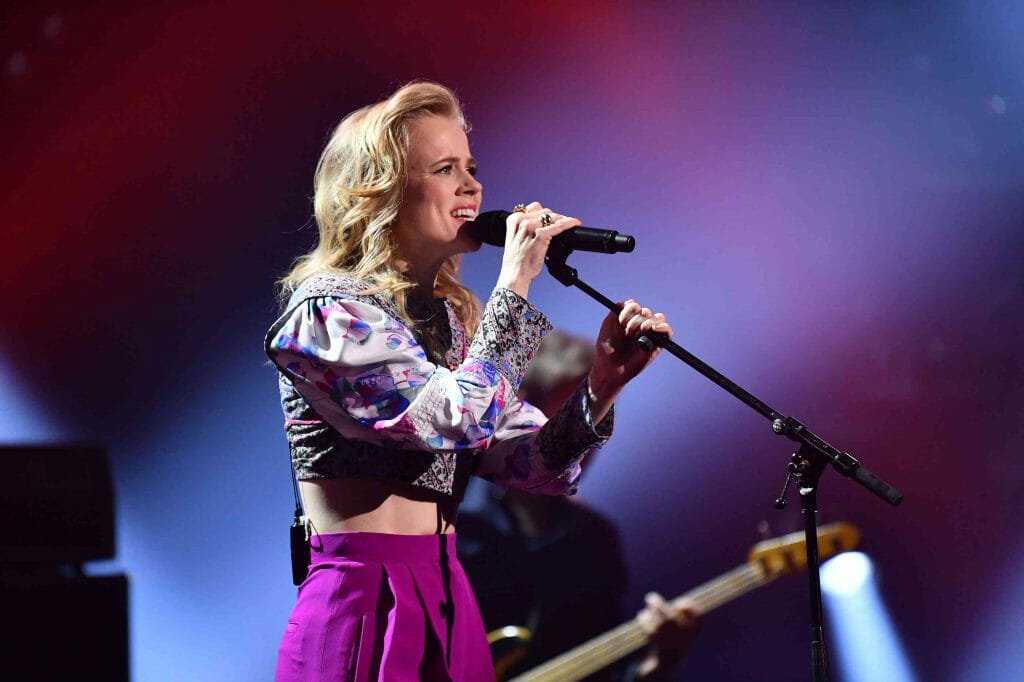 Ilse DeLange during the performance of her song ”Changes” at the #FreeESC 2020.

What do you think about the #FreeESC? Will you watch it? Let us know in the comments!