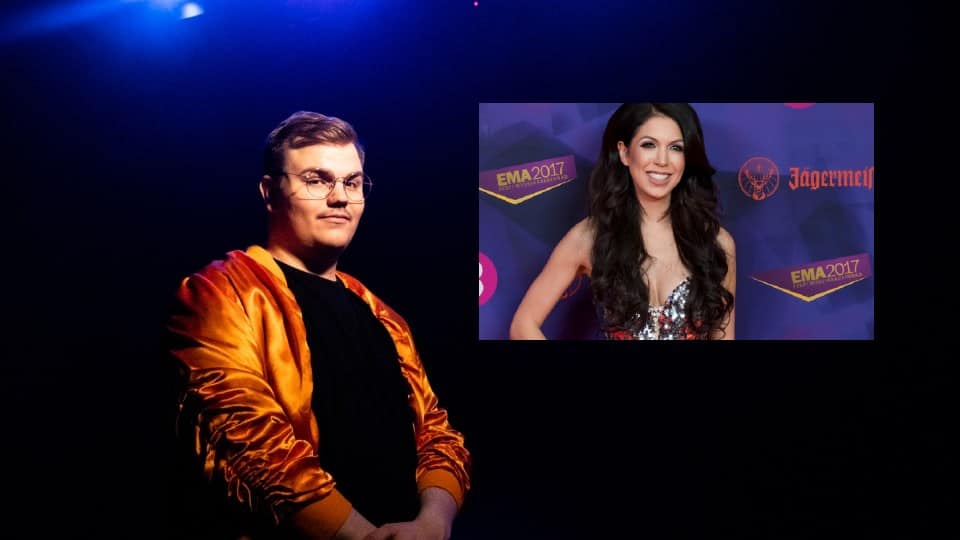 The 2021 national finals season continues as Finland reveals the competing acts for Uuden Musiikin Kilpailu (UMK)! Finnish national selection received 300 submissions and only the seven best were chosen for the live show. Yle has given hints on all acts and some of speculations were right!

These are the names:

Aksel has previously stated that he would not be coming back this year, whether he changed his mind or was planning this all along, it is a pleasant surprise to see him back!

Starting from the 14th of January the entries will be released one by one until 22nd of January.

Finland in The Eurovision Song Contest

Finland’s Eurovision history dates back to 1961 when they first debuted in the contest, and they have taken part in 53 editions ever since. Finland has come last in the contest 11, with the latest being in 2019, with Look Away by Darude ft. Sebastian Rejman. In 2006, however band Lordi won the contest with Hard Rock Hallelujah, which brought the contest to Helsinki in 2007. Finland’s most memorable entries include Leave Me Alone by Hanna Pakarinen Marry me by Krista Siegfrids, Blackbird by Norma John and Monsters by Saara Aalto. Aksel was chosen to fly the Finnish flag at Eurovision 2020, but the contest was cancelled.

What do you think about the competing artists? Who are you most excited for? Let us know in the comments below!