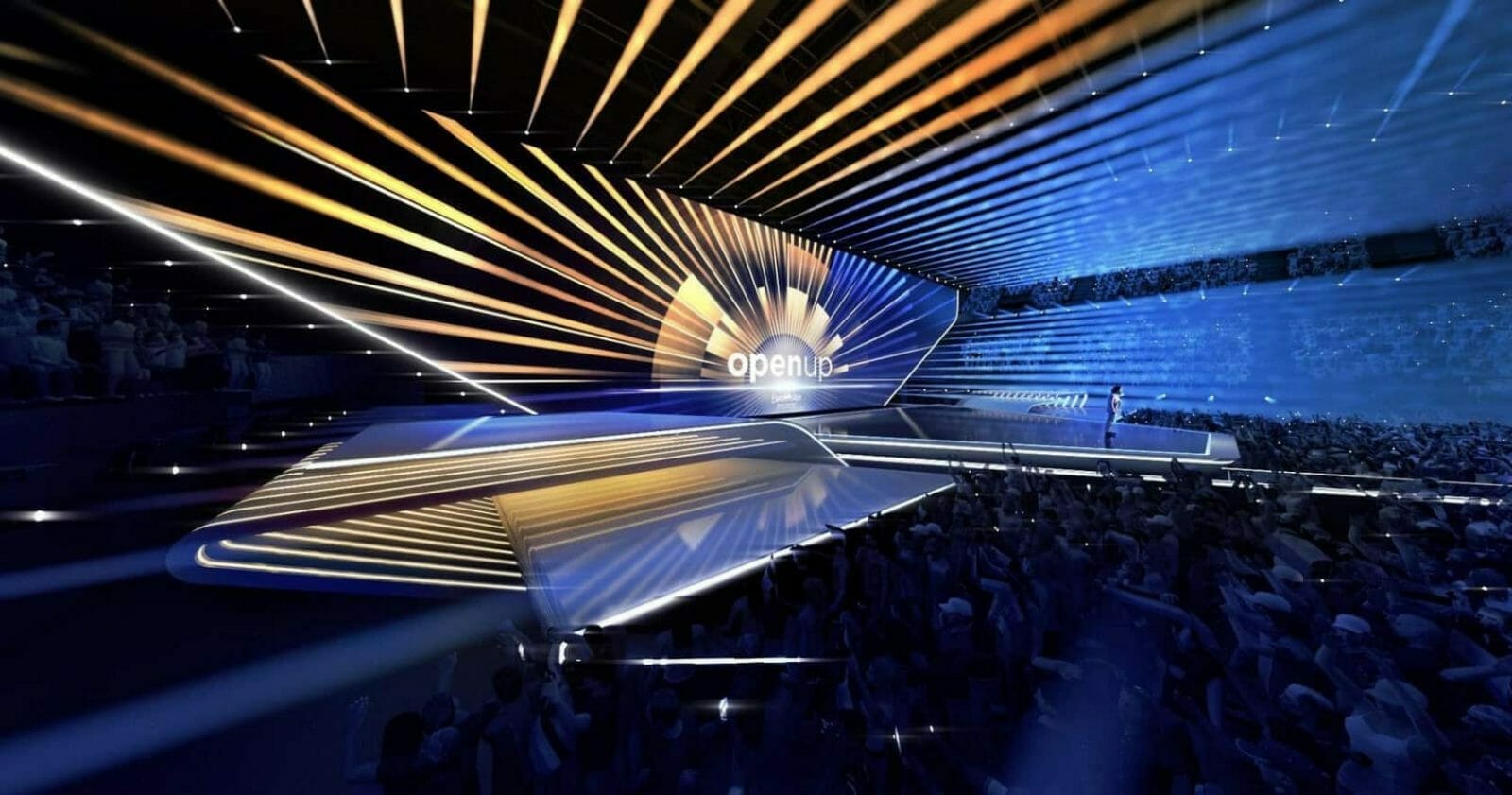 Sietse Bakker reveals some changes to the green room layout

It has been revealed that given the current restrictions and the audience number being reduced, the layout of the green room will be different to how it was originally.

Sietse Bakker, Eurovision 2021 executive producer, says that the area in front of the stage will be used as a green room, as opposed to that area being used to accommodate around 2000 fans.

As previously revealed, a full capacity audience is now off the cards, and the producers will need to find a way to fill up the space. The producers have also said that in the event where no audience is allowed, they will be looking at the options on how to change the green room even more to fill the space.

What do you think of this news? Tell us in the comments below!