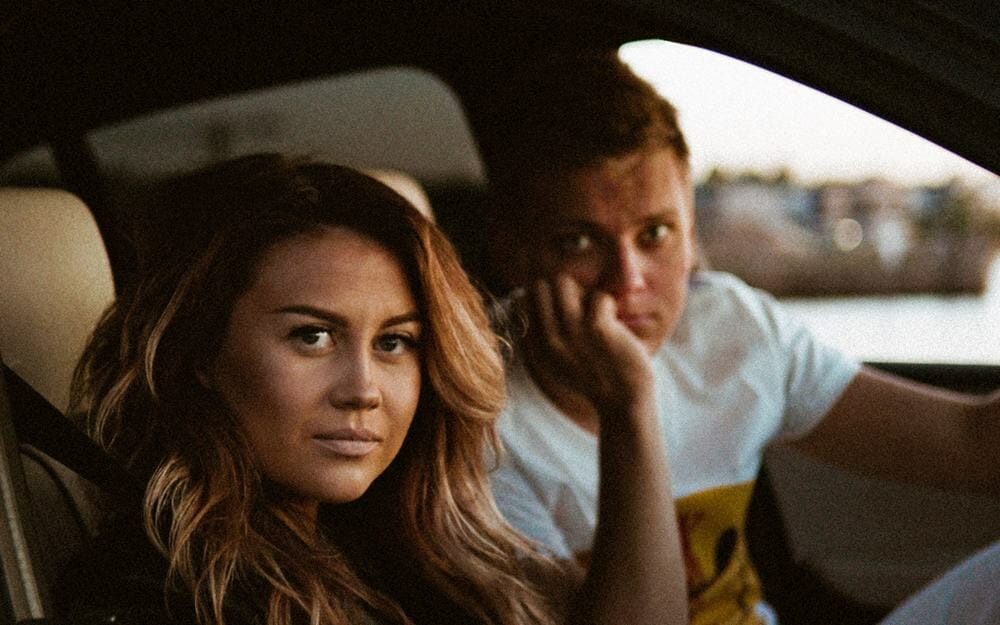 Estonian broadcaster ERR have announced all semi final interval acts for Eesti Laul 2021, and have confirmed that stage construction is well underway in Tallinn for the competition.

Semi final one will take place on February 18th and the interview acts will be Beebilõust, alongside former Eesti Laul contestant and winner Elina Born and rapper Villemdrillem. Elina and Villemdrillem released a popular single together in 2020 called niiea, however it is still unkown if this is what they will be performing on the night.

The second semi final will take place on February 20th and the interval acts will be Curly Strings alongside Daniel Levi.

Running orders for the two semi finals are as follows….

Where can you watch the semi finals?

Both semi finals will be broadcasted live from Tallinn, with semi one on February 18th and semi two on February 20th. They both start at 19:30 EET, and you can catch them for free on the ETV website!

Will you be watching the semi finals? Let us know in the comments below or on our social media!