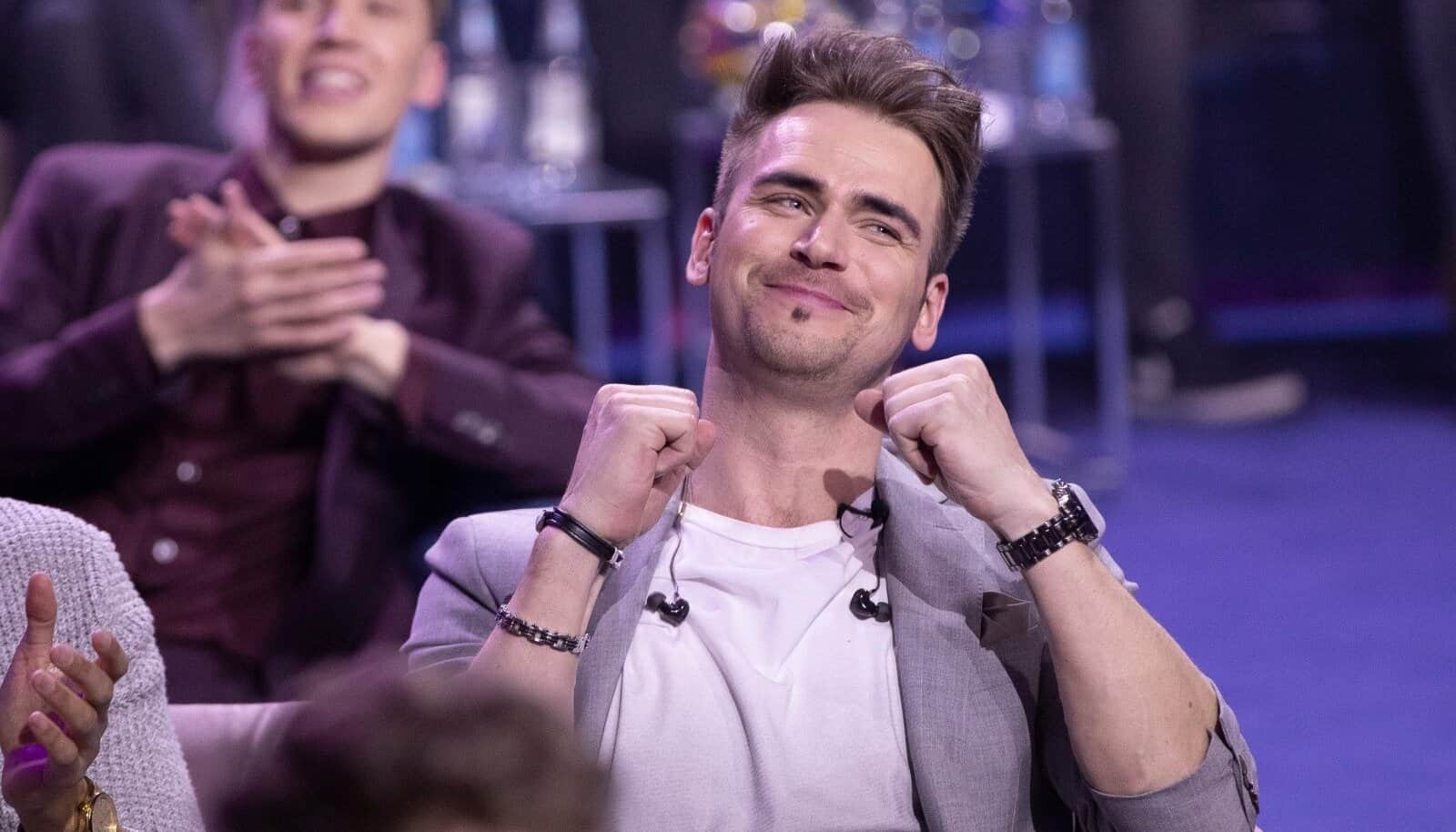 Estonian national broadcaster ERR have announced additional details in regard to COVID-19 restrictions impacting Eesti Laul 2021, including if a contestant falls ill. It has already been stated that there will be no live audience for either semi finals or the grand final for the Estonian Eurovision national final this year, and all contestants will be socially distanced on and off stage.

The only spectators that will be present at all three shows will be the jury members, who will watch the performances live in the arena. All other contestants will be in the green room while others are performing.

Eesti Laul’s head producer Tomi Rahula has explained what the protocol is if a contestant is to fall ill with coronavirus or have to be in isolation. If the singer cannot perform live due to this, the music video will be used instead of a live performance so the participant can still compete. 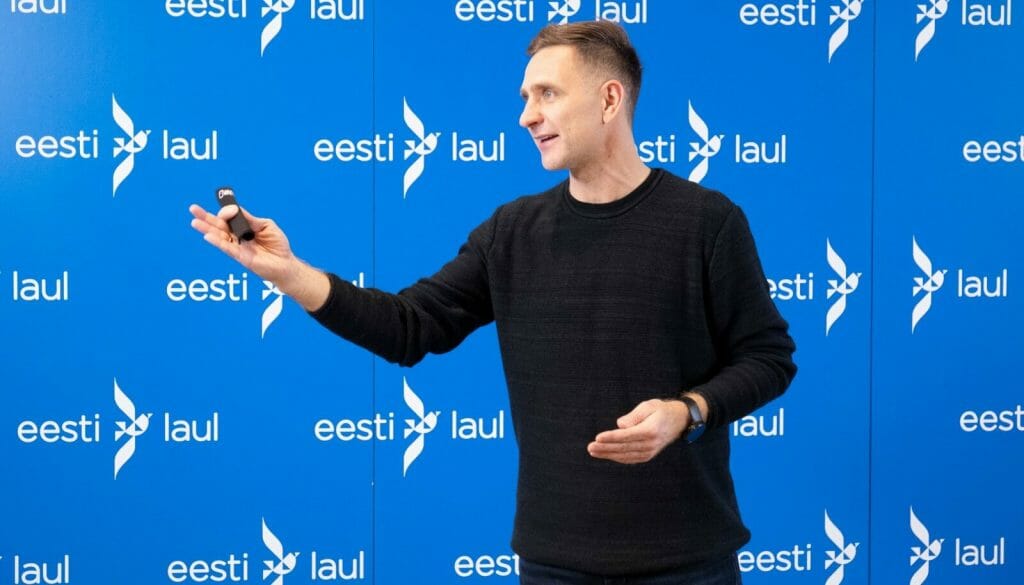 If an artist falls ill or has to self-isolate, we will play his video and it will be evaluated and he will be able to compete.

Who are the interval acts for Eesti Laul 2021?

Six songs from each semi final will advance to the grand final on March 6th, where twelve acts will compete for three spots in the superfinal, and then ultimately the winner’s prize which is representing Estonia at the 2021 Eurovision Song Contest due to be held in Rotterdam this May.

All three shows will take place in Tallinn for the first time since 2018, where the semi finals were held in Tartu, due to coronavirus restrictions on gatherings in Estonia. Tõnis Niinemets and Grete Kuld will present both semi finals and the grand final.

What’s your favourite entry for Eesti Laul 2021? Let us know in the comments below or on our social media!