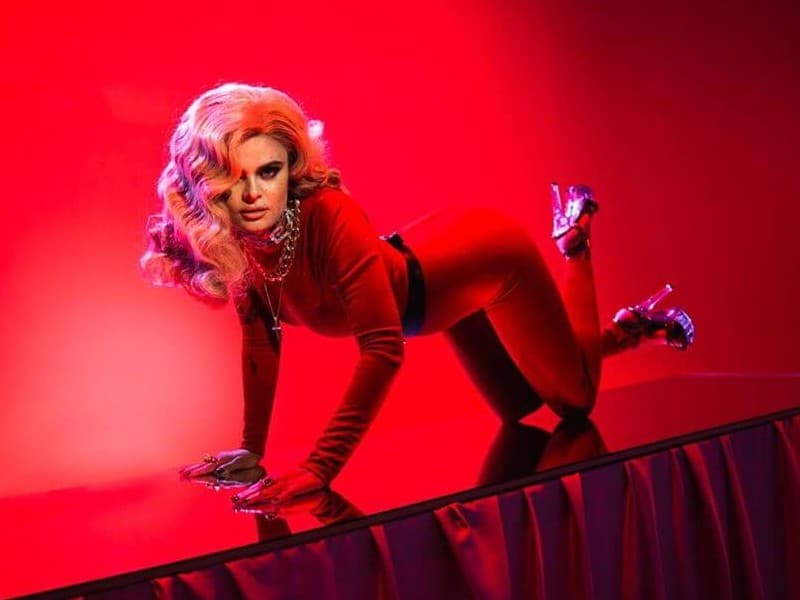 It has also been announced Erika will be keeping company on the live chat before the show starts.

Next Saturday Finland will select it’s Eurovision representative, the line-up is as follows:

Finland’s Eurovision history dates back to 1961 when they first debuted in the contest, and they have taken part in 53 editions ever since. Finland has come last in the contest 11, with the latest being in 2019, with Look Away by Darude ft. Sebastian Rejman. In 2006, however band Lordi won the contest with Hard Rock Hallelujah, which brought the contest to Helsinki in 2007. Finland’s most memorable entries include Leave Me Alone by Hanna Pakarinen Marry Me by Krista Sigfrieds, Blackbird by Norma John and Monsters by Saara Aalto. Aksel was chosen to fly the Finnish flag at Eurovision 2020, but the contest was cancelled.

Who are you rooting for next Saturday? Let us know in the comments down below! 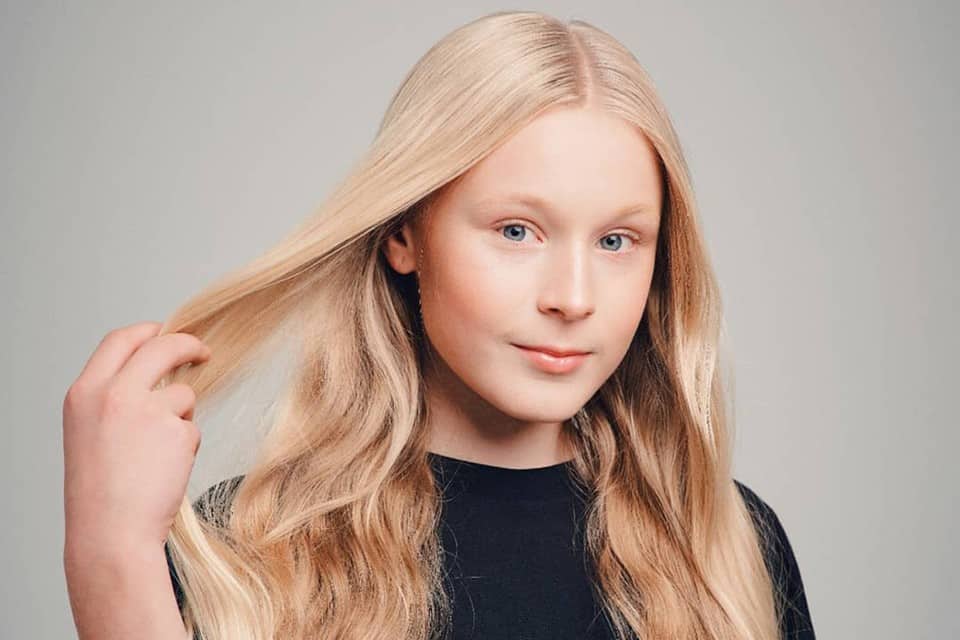 Shiri Maimon and her “Girls” team up for new single release