Efendi’s song for Azerbaijan will be released in March 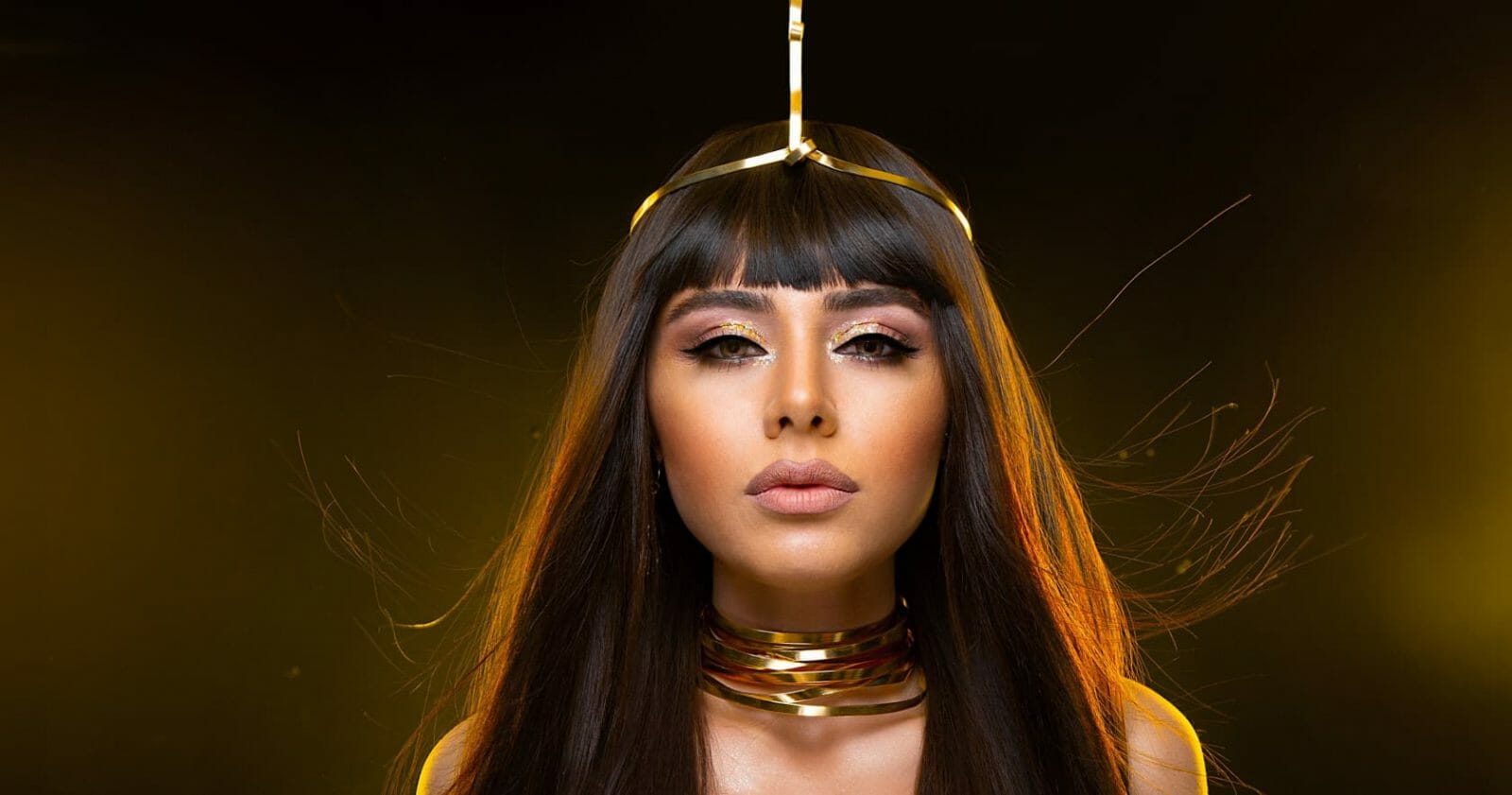 It has been revealed that the Azerbaijani entry for the 2021 Eurovision Song Contest will be released in March. The vocal coach who has been working with performer Efendi has said that expect to hear the entry in the second week of March.

The song selection submissions for the Azerbaijani entry are still open until February 1st, however eight songs have already been chosen to advance to the next round of selections. 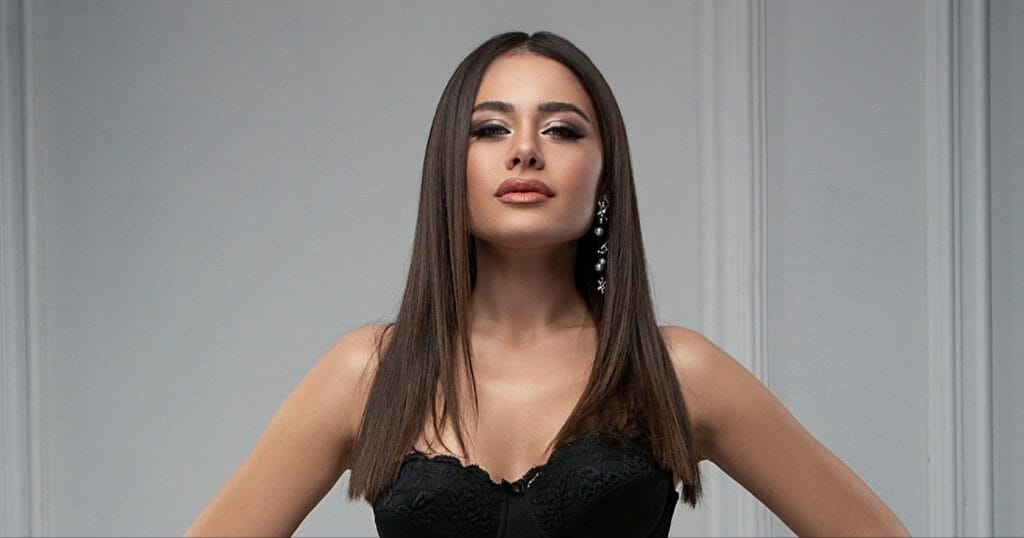 Samira Efendi is an Azerbaijani singer from the country’s capital and Eurovision 2012 host city, Baku. She notably placed third on The Voice of Azerbaijan in 2016, and has represented her country in many international song festivals including Silky Way Star and Voice of Nur-Sultan song festival, both in Kazakhstan.

In February 2020, Azerbaijani broadcaster İTV announced that Efendi would be representing Azerbaijan at the 2020 Eurovision Song Contest in Rotterdam with Cleopatra. Due to the ongoing coronavirus pandemic, the contest was cancelled, however İTV internally selected Efendi to represent Azerbaijan in 2021.

Are you excited for Efendi’s 2021 entry? Let us know in the comments below or on our social media!